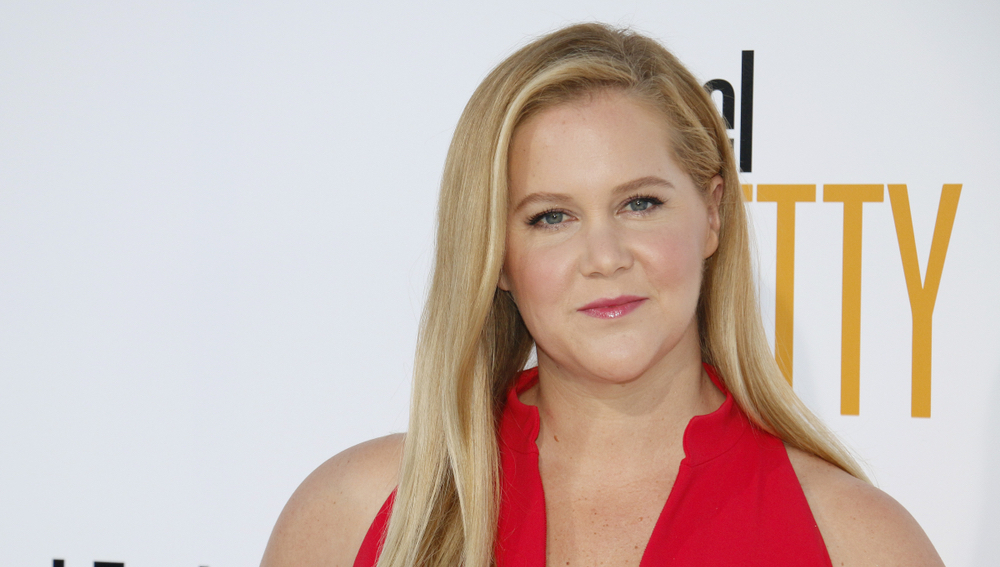 Currently on the European leg of her world stand-up tour, Schumer and her boyfriend Ben Hanisch have been in Paris for the past six days. According to Instagram, they’ve been having a great time putting up an elicit love lock on the Pont des Arts…

At dinner, in a helicopter, and meeting fans along the Seine. They were truly living it up in Paris, until…

At an undisclosed location, both Schumer and Hanisch got food poisoning. She captions the Instagram, “Thanks for everything Paris! Except the food poisoning.#nooooooooooo #balmain #nyfw”. While most people with food poisoning slam the door to the bathroom and hope that no one can hear them, the spirited Schumer kept everyone informed, releasing images of herself on a hospital gurney.

Schumer went as far as to riff on the embarrassment. She filmed a video as if it were for a dating profile, an activity that people normally do when they’re looking their best.

To show that they survived the night, Schumer posted a video of herself eating breakfast (broth) in a hotel room, a view the Eiffel Tower framed in the window.

Media reports mostly consist of headlines like “Amy Schumer makes food poisoning funny” and about how she’s still cracking jokes on Instagram. Nearly every story ends on the topic of her boyfriend, including quotes about how Schumer feels about Hanisch and what they’ve been doing as a couple. Meanwhile, the Twitter fans are focused on Schumer, applauding her confidence to post pics of herself in notably unglamorous moments, expressing concerns that she’ll cancel shows, and wishing her well.

Unfortunately, this wasn’t the first time Schumer has had food poisoning, but hopefully it’s the last!