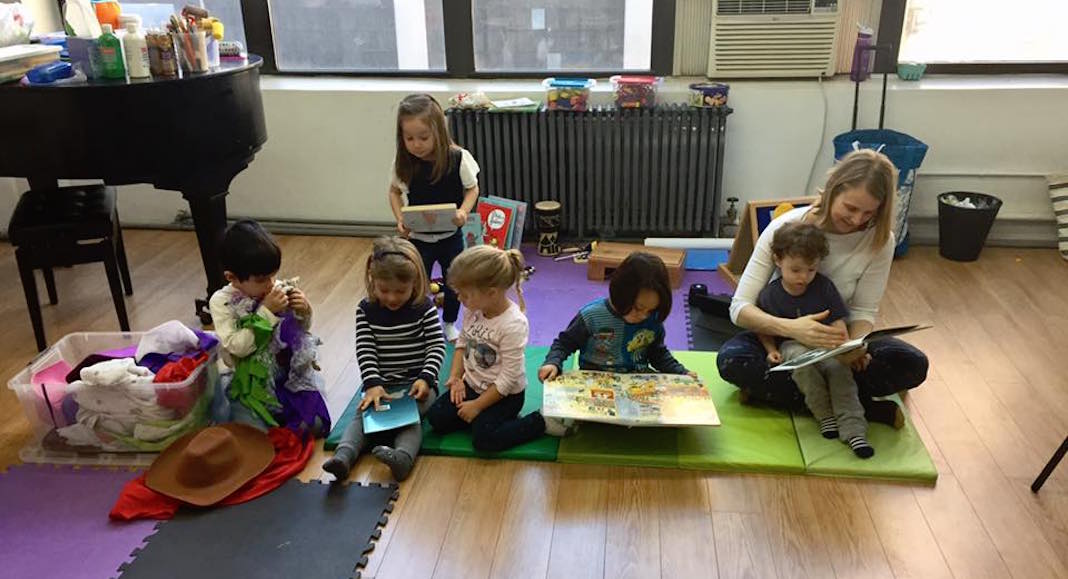 “I’m French, my husband is Russian, and we live in the United States. It seemed obvious that our son would learn three languages, but without the support of his school, we realized that it would be more complicated than that,” says Madelia Bergeroo. Over the past two years, she has been battling with public schools in Queens to include bilingual programs.

The program had a successful start, and shortly thereafter, Bergeroo partnered with Nodra Isamidd, an English-Russian interpreter, to launch LinguaLab, a language immersion school in Long Island City. The school offers Spanish and Russian classes in the fall, in addition to after-school programs in French. Applications are still open.

“In Queens, which is a multicultural borough, the language barrier forces people in communities to coexist without really being able to communicate with each other,” Bergeroo notes. “That being said, we’re already looking toward a new project: creating a language program that would be tailored to adults.”

For the time being, LinguaLab and La Caravane FrancoFun are currently offering morning classes in French and Russian for young learners and after-school programs in French and Spanish for elementary school children. The LinguaLab website includes a full schedule of classes and rates.

The philosophy of La Caravane FrancoFun is “learning through play, art, history, or music, without forgetting to work on grammar, spelling, and all the written and oral skills in these languages,” Bergeroo summarizes. Alongside the two co-founders, six other language, dance, and music teachers have joined the project.