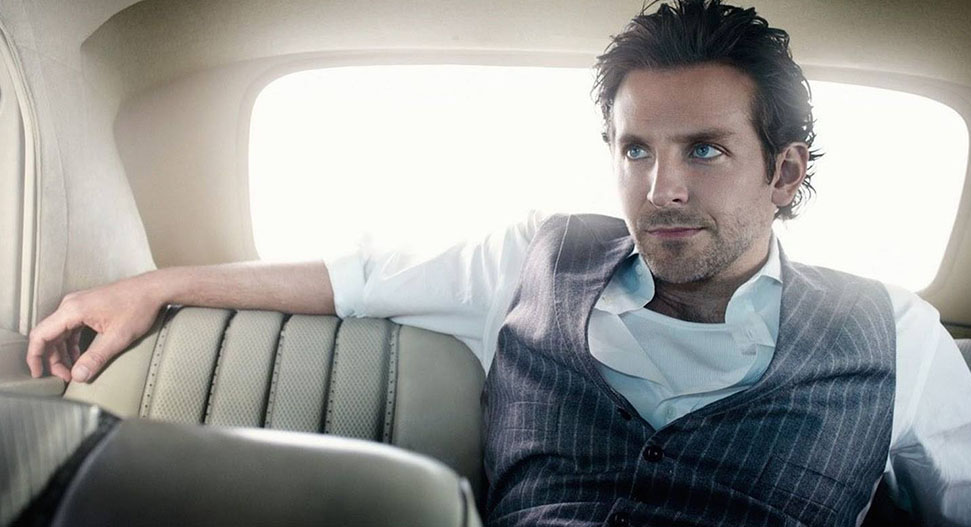 Celebrities — they’re just like us! They shop, they hang out with friends, they speak French. (Really.) Here are 9 celebrities that speak French (or check out the Frenchly compilation video to see 8 of them in one video).

This actress studied at the Lycée Français de Los Angeles, where she learned impeccable French, impressing her French fans over in l’Hexagone. When her films get French voice-overs, Foster does the dubbing herself!

The actor best known for his roles in The Hangover and Silver Linings Playbook started learning French in school. He even spent six months in a university near Aix-en-Provence in France. There, he lived with a host family and completely immersed himself in the language.

The 2004 presidential candidate and Secretary of State under Obama has a French mother (she herself born to an American family), which apparently merited some teasing from his republican competitors. He spent a bunch of time in his mother’s town, Saint-Briac-sur-mer, and went to school in Switzerland. His cousin is none other than the French politician Brice Lalonde.

The 36-year-old studied French poetry when he was studying at Columbia. He’s a big fan of Godard and Nouvelle Vague cinéma. Today, he doesn’t miss an opportunity to do an interview in French, or to sing a song by Brel!

Actrice, producer, and director, Jane Fonda speaks French very well since she was married to French director Roger Vadim for seven years. They had one daughter together, Vanessa.

This GOOP beauty guru is almost fluently bilingual in Spanish, and gets along in French pretty well. For proof, check out this interview for Ironman in which she held her own responding to a question in French.

This world famous tennis champion decided that she should master French to get the French public at Roland Garros securely on her side for the French Open tournament. She’s given several interviews in French, including this one.

The losing candidate in the 2012 presidential election and foe of President Donald Trump, Mitt Romney not only speaks French, but he’s a huge Francophile (which clearly didn’t help him get elected). Romney lived in France during the May 1968 workers and students revolt, and he roamed the country as a missionary in service of the Church of Jesus Christ (the mormons). Despite living through a car accident that nearly took his life, he retained he good memories of the country and an ability to speak French.