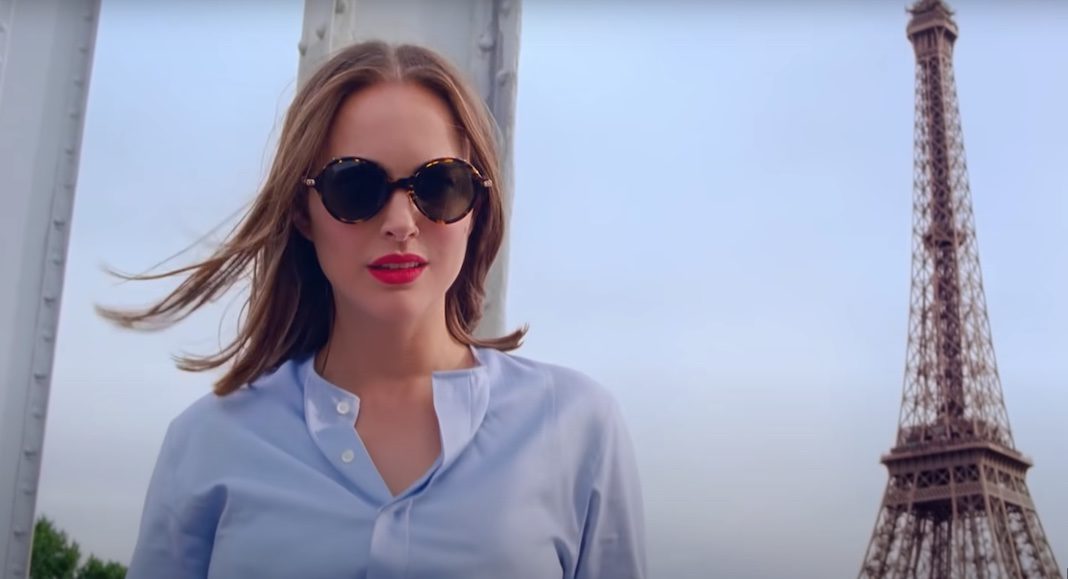 12 Perfumes to Transport You Directly to France

France is a land of sensory indulgence, fragrance being the belle of the ball. Scent is one of the country’s most prized patrimonies and subjectively one of its most valuable contributions, with French perfume brands considered some of the best in the world. And as scent is the sense that is most closely related to memory, reminding us of moments, places, and people, it is also one that can bring us back to France itself.

“A woman who doesn’t wear perfume has no future,” said Coco Chanel. And France took that quite seriously, creating a rainbow of fragrances in their famous Provence region, particularly in a swoon-worthy village called Grasse. In fact, some of the oldest brands still continue to exist and fill the world with their scents. Parfums du Château de Versailles, an exclusive royal brand, and the well-known Guerlain are amongst the oldest-standing perfume houses. They’ve been joined by new brands with a modern ethos as well, like Goutal, focused on sustainable production, and even international brands like Maison Atelier. Of course, fragrance has expanded beyond the reaches of France, but sometimes we just want it to bring us back to our happy place.

We’ve compiled a list of timeless perfumes that remind us most of France, and all the scents that envelop it.

A timeless fragrance celebrating its 100th anniversary this year, Chanel No. 5 is a true icon. Miss Chanel herself called it a fragrance that smells like women, and we’d go further to call it one that smells like Parisian women: elegant, independent, and effortlessly fabulous.

Eau Capitale celebrates Paris with a leading cyprus note, so complex and yet so simply epitomizing. It embodies the essence of this city of a thousand faces with rose, bergamot, and even patchouli notes that illustrate the City of Light. Pst… we challenge you to find the Eiffel Tower on its label.

Shalimar means “temple of love” in Sanskrit, and Jaques Guerlain was convinced that to wear Shalimar was to let yourself de dominated by the senses. And while it was inspired by India, it became one of France’s most popular scents, the sensory equivalent of walking through life surrounded by a cloud of cartoon hearts.

A house that skillfully masters the art of savoir-faire, Hermès’ Un Jardin Sur la Nil is a fragrance that has never gone out of style. It has been written about, talked about, and continues to adorn the wrists and necks of women all around the world. The Egyptian-inspired fragrance indulges one in a world of reverie only possible in France.

Ex Nihilo’s Fleur Narcotique is a floral explosion, the brand’s interpretation of a new Rive Droite woman, sophisticated and seductive, with notes of peony.

A scent that envelops in alluring gravity anyone wearing it, No. 1 is both unique and tenderly familiar. Its freshness reminds us of French college girls in their trench coats and white sneakers, effortlessly cool.

Like a library full of stories and history, Bibliothèque is one of those smells that is so deeply nostalgic that it pulls one in immediately to a reverie. It reminds us of medieval French towns and cathedrals that invite us in with their warm energy.

There’s perfumery genius and then there’s Serge Lutens, a true God of perfumery. His Un Lys Palais Royal exclusive collection is a whiff of spring in France: floral, powdery, and sultry.

A sweet and unassuming scent, Tenue de Soirée is a black currant and iris perfume that brings us back to the corner cafes of Paris, smoking a cigarette, drinking coffee, and ever so slightly feeling autumn in the air.

There has perhaps never been a more impactful perfume advertisement than Natalie Portman for Dior. The epitome of femininity, Miss Dior is the infinite scent of France.

An entirely unique rose scent, Kurkdjian delves into the intricacies of the rose, making new variations for men and women. The fresh floral scent of À La Rose sends us directly to the gardens of Southern France where the blossoms gleefully grow throughout springtime.