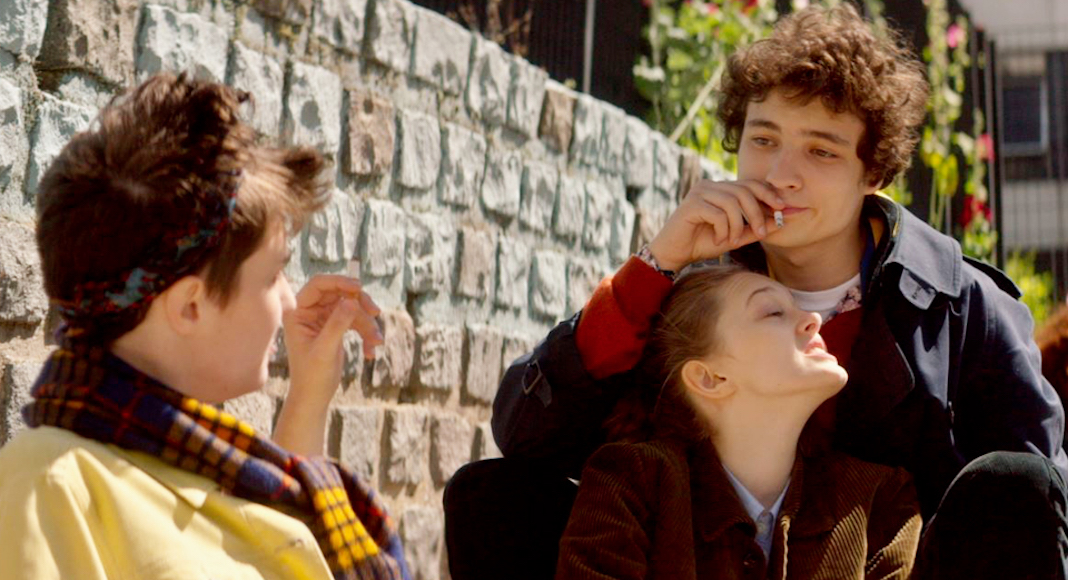 10 French Films to Watch on Netflix this Summer

With these hot, steamy, rainy summer days upon us, sometimes you just need to skip the whole beach thing and stay in the A/C with a popsicle. Here are 10 French films to watch now on Netflix.

After a several year absence, anthropologist Paul Dédalus returns to his home country of France. Once there, the childhood memories of this quadragénaire return: a trip to the USSR during his adolescence, during which he offered his passport to a young Jewish boy attempting to flea the Soviet Union; his love story with Esther, a high school student in Roubaix… Trois souvenirs de ma jeunesse received 11 César nominations and brought home the prize for Best Director.

After several years of not hearing from one another, Isabelle Huppert and Gérard Depardieu find themselves in Death Valley, California. It’s a date that was in reality planned by Michael, their son who had committed suicide six months earlier. Over the course of a planned journey by Michael, the couple must cross mythical locations like Badwater Basin, Dante’s View, and Mosaïc Canyon.

A secretary in an ad agency, Dany, a young, insecure woman, is asked to stay over at her boss’s to work on a project. The next morning, her boss is headed to Switzerland with his family, and asks her to drive them to the airport. Once she drops him off, rather than returning the car to his house, she takes a detour and heads to Côte d’Azur, with no idea of the trouble that lays ahead of her.

In this film, the lives of these five Turkish sisters are strictly controlled by the man of the house. On the last day of the school year, the young women have a fun day out with their classmates, and end up breaking the rules they normally live by. In retaliation, the girls are secluded from the rest of the world. Mustang tells the story of these young women’s battle to defend their liberty.

Dounia lives in the projects in Paris and has only ever dreamed of one thing: to be successful and make a bunch of money. With the help of her best friend, Maimouna, and a dancer named Djigui, Dounia works to get what she wants — by entering the world of crime.

En 2011, French author Michel Houellebecq mysteriously disappeared. Director Guillaume Nicloux imagined that Houellebecq and his friends were kidnapped and sequestered; he decided to tell this imagined scenario in a film. The author and his friends find themselves at the home of a retired couple, where characters make connections and establish relationships.

After taking time off for a nervous breakdown, Sandra must return to her work at a solar-panel factory. However, the factory reorganized and now the employees must make a choice: keep their €1,000 bonuses, or rehire Sandra. For two days and one night, Sandra takes on the challenge of convincing them to let her keep her job, by going from house to house to speak with her coworkers.

Merieme, a quiet and responsible adolescent girl living in a Paris projects, crosses paths with three free-spirited, freewheeling girls. In entering this girl group, Merieme’s perspectives fundamentally transform. This film truly is a gem; it was praised by critics from the beginning, received two 2015 César nods, and has won several awards.

Damien, age 17, lives in a town in the Pyrénées with his mother, Marianne. At school, he is the punching bag of Tom, one of his classmates. But when Tom’s adoptive mother falls ill, Marianne decides to take the young boy into her house, changing the relation between the two young boys forever.

In four songs and four seasons, Jeune et Jolie portrays Isabelle, a 17-year-old Parisian who voluntarily becomes a prostitute. The motives of this young woman, who needs neither love nor money, remain enigmatic.