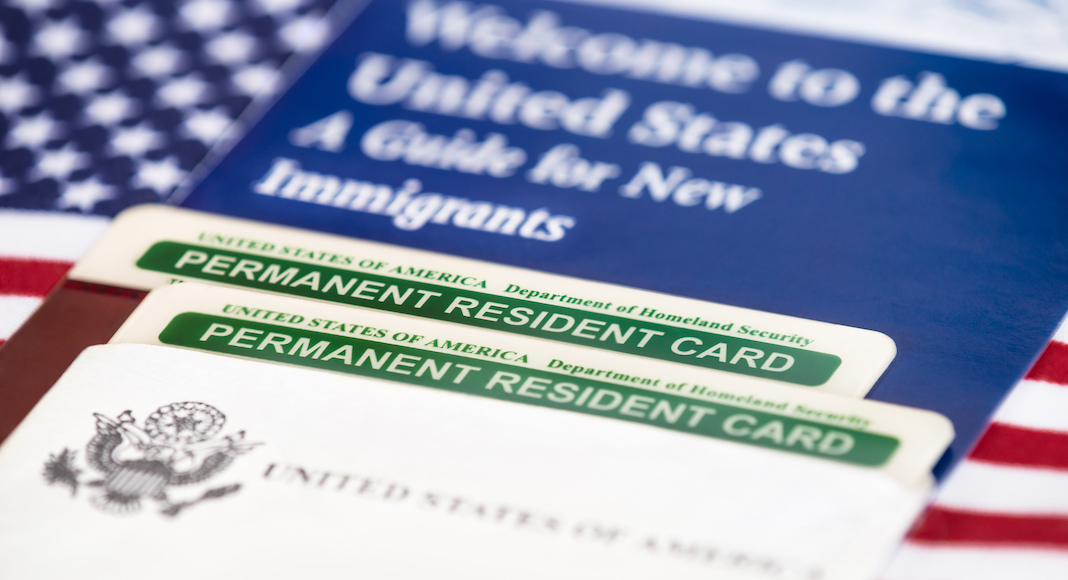 Who Will Be Affected By Trump’s Green Card Ban?

On Monday, April 20, US President Donald Trump announced via tweet that he would be suspending all immigration to the United States, allegedly to prevent the spread of COVID-19, but more likely as a measure to sneak in some long-feared anti-immigration policies. The executive order was signed on Wednesday, April 22, halting the issuance of green cards for the next 60 days.

In light of the attack from the Invisible Enemy, as well as the need to protect the jobs of our GREAT American Citizens, I will be signing an Executive Order to temporarily suspend immigration into the United States!

Those on either end of the socioeconomic spectrum have largely been spared. On one end, health care workers and holders of the so-called “golden visa,” or EB-5, which grants special privileges to those who invest a certain amount of capital in the United States. On the other end, seasonal migrant workers in possession of an H-2A visa, who facilitate most of the US’s food supply, have actually had certain restrictions lifted.

Temporary visas for students have also been left alone, again an economic prospect, as international students pay full price for American universities and are not eligible for federal aid.

Members of the US military and their families will be exempt, as will a large number of “guest workers” hired by technology companies. No surprise, coming from a president who champions big business and bigger guns.

Those suffering the most are the people who fall in the middle, i.e. educated and/or skilled workers that Trump (and many Americans right of the line) claim are in a position to “take American jobs from Americans.”

“By pausing immigration, we’ll help put unemployed Americans first in line for jobs as America reopens,” reads the Trump quote emblazoned across the White House page explaining the ban. “So important. It would be wrong and unjust for Americans laid off by the virus to be replaced with new immigrant labor flown in from abroad.”

The rhetoric is not new, but the scale of execution is. Every year in May, more than 50,000 people are chosen at random to win the “green card lottery,” an event which causes so much attention that websites providing information on the subject (including this one), typically crash. The other 95% of green cards are awarded throughout the year, but as with any lottery, the May results are the most widely sought-after, especially by those who don’t have more substantial economic or professional means of procuring a visa.

Spouses and minor children of American citizens will be exempt from the ban, while their parents and siblings will not. It might be interesting to note that two out of Trump’s three wives have been immigrants, and four out of his five children the offspring of immigrants. So while the president may be afraid of “chain-based migration,” it doesn’t seem to apply if those chains are made of gold.

This is not the first time Trump’s administration has used a crisis to justify drastic immigration policy changes. It is important to pay attention to what is being said, and more importantly, to what is being done. Hundreds of thousands will be affected by this ban, and the president could decide to extend the order for an additional 30 days once the first 60 are up. So for those with family abroad, it doesn’t sound too early to start planning that Christmas trip.