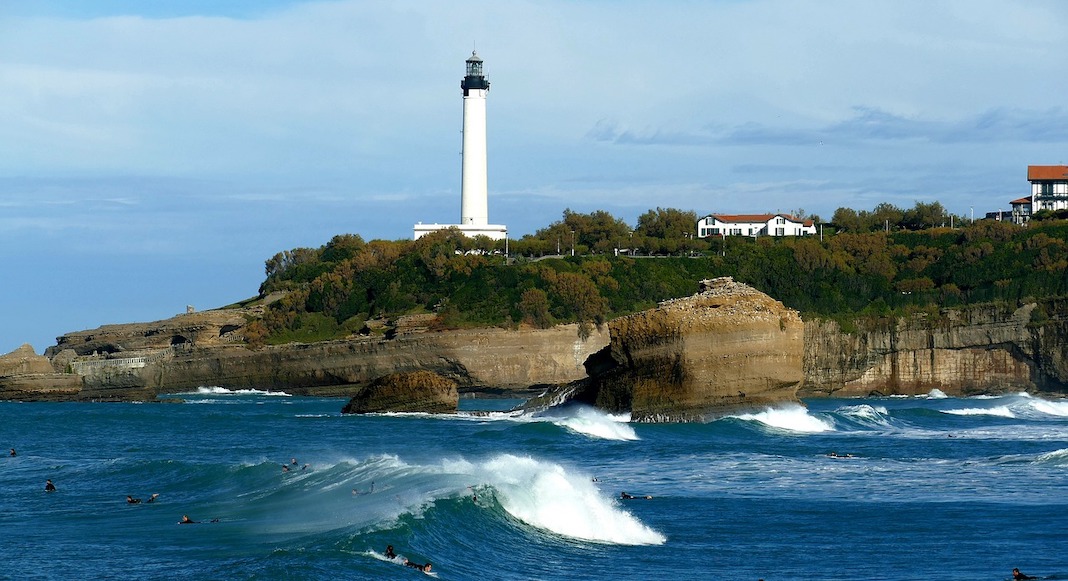 What to Do in France this Summer

Headed to France this summer? With hot (but not too hot) weather, rocky mountains, sunny beaches, and the best rosé on earth, there’s no better place to be this summer than France, and no better thing for your health than traveling! Yes, tourist destinations will be more crowded and hotel costs will be higher, but outdoor activities are cheaper than tourist attractions, good for your well-being, and the weather is almost sure to be perfect wherever you are.

Summer is when the French strip away their scarves and shift into festival mode. In and around Paris, music-lovers will find a bounty of events. On May 30th, the Festival de Saint-Denis will kick off the summer season with classical music performances. Just a few days later on June 11, the outdoor Paris Jazz Festival will take listeners on a musical journey at the Parc Floral in the Bois de Vincennes. The festival draws more than 110,000 spectators a year.

No matter where you are in France, June 21st marks the Fête de la Musique, a special day of music established in 1982 by the French Minister of Culture, Jack Lang. Nearly every French village takes part in the celebration with events lasting late into the night. And they’re free!

France will play host to some of the biggest music festivals of the summer as well. In Lyon, DJs and visual artists will come together for the intimate electro-techno festival Les Nuits Sonores, running May 24-28. Then, the huge rock and pop Main Square Festival will attract big names like Radiohead, Spoon and Major Lazer to the town of Arras, just north of Paris. That same weekend, the electronic festival Garorock in Marmande will be headlined by Muse, Jamie xx, Ratatat, and Disclosure.

A full list of France’s music festivals can be found here.

From the rocky beaches of Normandy’s shores to the turquoise waters of the Mediterranean coast, the coastal areas of France are fantastically diverse. While the French Riviera is the glitzy beach destination, the Brittany Coast has a good mixture of white sand beaches for sunbathing, rocky shorelines for exploring, and islands for hiking.

The Basque Coast in Southwest France also boasts a thriving summer surf scene. The beaches of Biarritz, Hossegor, Anglet, and Guethary are all popular for surfers, swimmers, and sailors. Aside from its waves, Biarritz is known for being the glamorous getaway of Napoléon III and his Spanish-born wife during the 19th century.

Of course we can’t ignore the French Riviera and its collection of beaches. There’s the picturesque port town of Cassis, a nude colony at Cap d’Agdé, and Camargue, a regional park and nature reservation for semi-feral horses and more than 400 species of birds (including flamingoes!).

Go for a Dive

While most tourists flock to Paris or the shores come summertime, France has tons of uncrowded lakes, springs, and inlets popular for “wild swimming” (there’s even a book about all of them).

Calanques National Park lies just south of Marseille, and might just be the most beautiful place to swim in France. The word “calanque” refers to inlets off the Mediterranean sea, protected by sheer cliffs rising high above the turquoise water. Explore the calanques by hiking along the coast and stopping at the pools along the way to swim and picnic.

Up in the Pyrenées Mountains there are thousands of lakes and ponds, like Lac de Gaube, accessible by cable car.

The meandering gorges of the Ardeche River in the Rhone region are popular for swimming, camping and canoeing. You obviously didn’t pack your canoe, but there are plenty of places to rent canoes that offer lead canoe trips.

If you are in Provence, the Verdon National Park offers Lac de St Croix, a swimmable bright green lake, colored by the region’s limestone.

If you would rather jump in from a canoe, the Dordogne River Valley is a beautiful summer destination, with a calm river flanked by vineyards and medieval stone villages to visit.

Get away from the bustling cities and into the calm French countryside on a barge cruise. Using a network of canals that once served as a way to transport goods, recreational cruise boats float over the water, winding through the countryside and past small, picturesque villages where you can see friendly old French men play pétanque; “Barging” is all about lazy exploring.

The most famous and perhaps most beautiful waterway in France is the Canal du Midi, which connects the Atlantic to the Mediterranean. The canal was constructed in the 17th century and is now a UNESCO World Heritage Site. Explore the canals by luxury barge cruises complete with chauffeured excursions into surrounding areas, or by renting a boat and floating sans crew. Learn more about barge cruises here.

Escaping into a dark, cool cellar to sample French wines is the perfect activity for the hottest summer days. The most well-known region for wine is Bordeaux, which celebrates its wine-growing traditions with the Bordeaux Wine Festival every year in June (this year from June 14-17).

Other popular regions for wine-tasting are Alsace, which has a cool wine-tasting bike route and is home of Riesling, Champagne, home of the sparkling wine, and the Rhône Valley, where the popular Côtes du Rhône AOC is produced. Find wine tours through any of these regions here and here, and day and half-day tours here and here.

Two world-famous sporting events take place every summer in France. The Tour de France, cycling’s most prestigious race, lasts 3 weeks in July and covers more than 2,200 miles. The route changes every year, but it always takes riders through France’s mountain ranges (the Alps and the Pyrenées) and, since 1975, the race finishes every year at the Avenue des Champs-Elysées in Paris. This year, the race will start in Dusseldorf, Germany, before the riders head south to the Cote d’Azur. (List of groups providing tours for the Tour de France here.)

The French Open, also known as Roland Garros, is a Grand Slam tennis tournament held in Paris every summer at the Stade Roland Garros. Tennis fans from all over the world descend on the city to watch some of the most exciting matches of the year. Because the matches are played on clay courts, the French Open is considered one of the most physically demanding tennis tournaments in the world. This year, the tournament dates are May 22-June 11. Tickets can be purchased here.

The 8 Best Places to Picnic in Paris

A Trip Through Jewish History in Provence 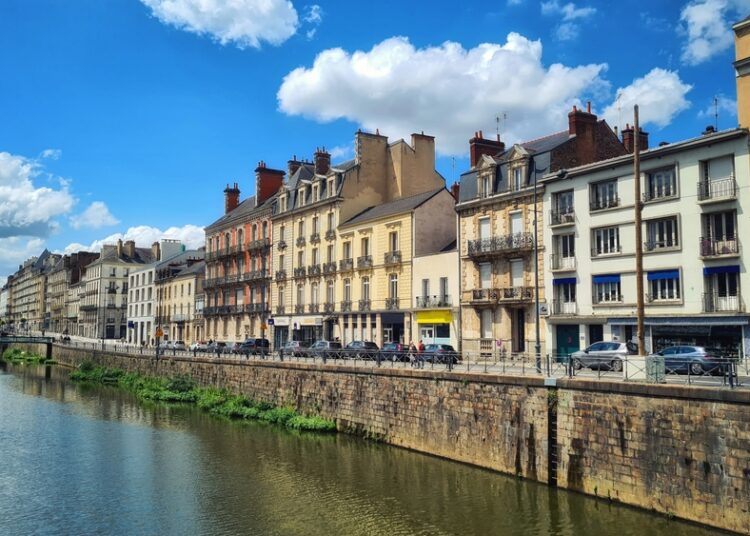 Rennes: The Perfect City for a Weekend Getaway from Paris

Check Out These Awesome Urban Farms in the Heart of Paris

Your Guide To Renting A Car In France 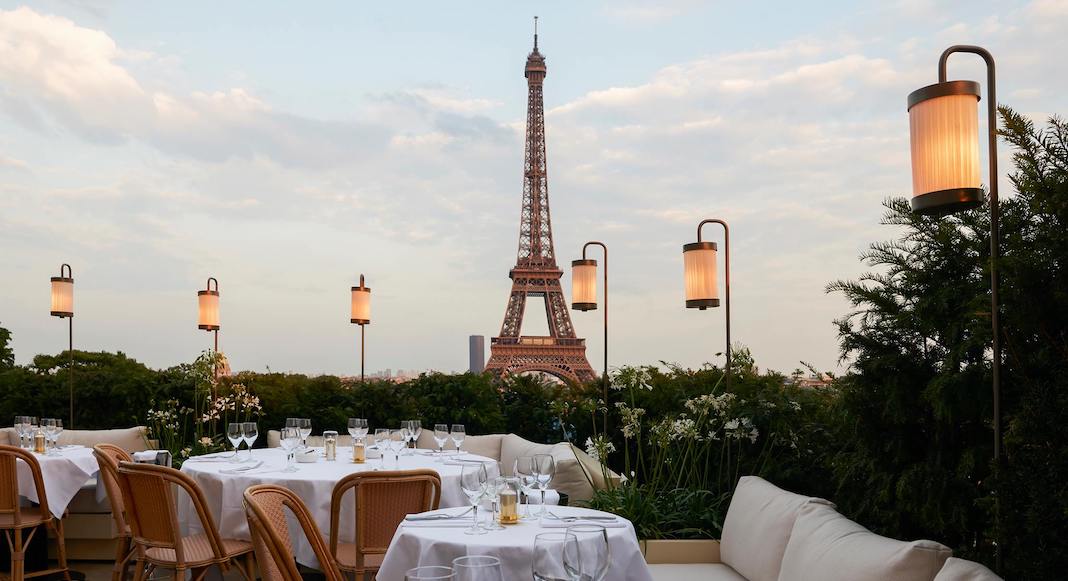 Parisian Summer Secret: 5 Terraces in Paris to Visit This Summer 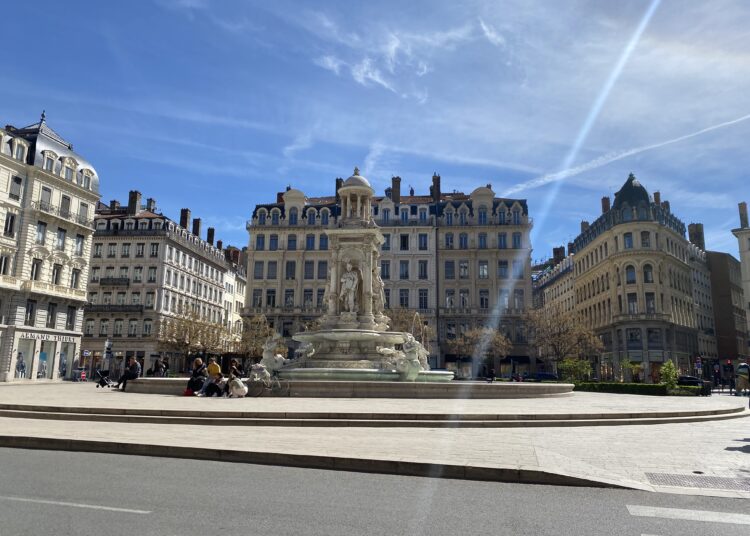