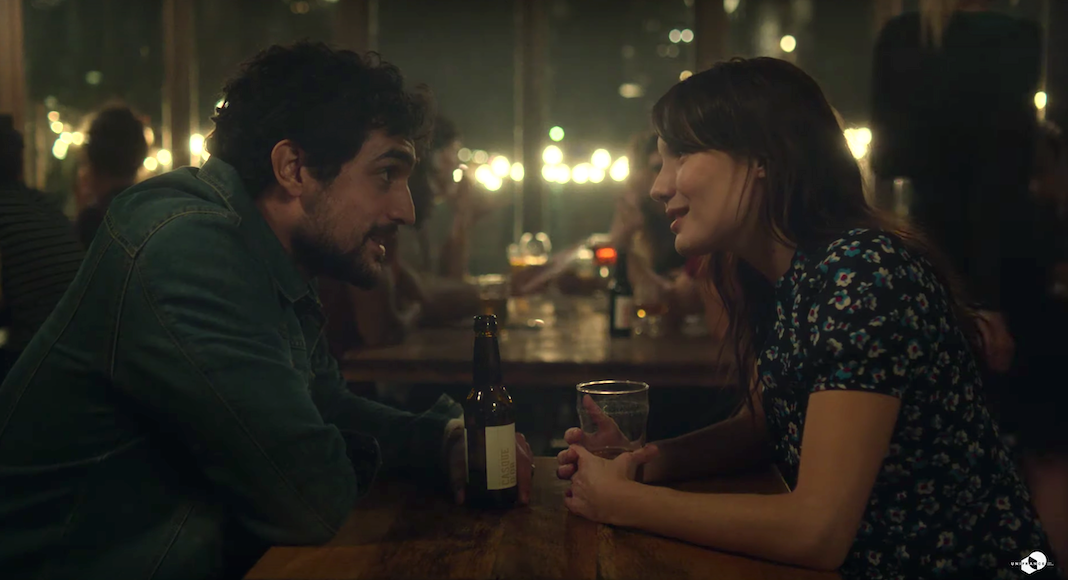 For its 25th edition, the film festival Rendez-vous With French Cinema will present a slate of varied, contemporary, and inspiring French films. From March 5 to 15, twenty-two films will be presented, including organized conversations between creators and the public. Unfortunately, due to Covid19, sponsor UniFrance has canceled international travel for many of the stars slated to speak at or attend the festival.

Catherine Deneuve and Juliette Binoche play a mother-daughter duo in The Truth, directed by Hirokazu Kore-eda, a film that presents the pair’s hostilities towards each other. Ethan Hawke will be together for the premiere on Thursday, March 5, to present the director’s first film not in his native language.

On February 28, at the 45th César Film Awards ceremony, Chiara Mastroianni was awarded Best Actress in the Un Certain Regard category for the film On a Magical Night, which will be presented during the festival on Friday, March 6.

The new Claude Lelouche film The Best Years of a Life, a sequel to his film A Man and a Women (which won the Palme d’or in 1966), is also featured on the schedule on Saturday, March 7.

Deerskin, directed by Quentin Dupieux, features Jean Dujardin and Adèle Haenel. Haenel, who was honored at Cannes, created a buzz around herself recently when she left the Césars in opposition Roman Polanski winning Best Director. The film’s producers Mathieu and Thomas Verhaeghe will premiere the film on Sunday, March 8.

Papicha tells the story of a young woman resisting during the Algerian civil war.

Olivier Nakache and Eric Toledano, the duo behind the hit Intouchable, join the event with their new film The Specials, directed by Vincent Cassel and Reda Kateb. After a busy year, François Civil and Ana Girardot will indirectly be part of the event with their performances in the film Someone, Somewhere, to be presented on March 9.

Florence Almozini, the festival organizer, has planned for an Air France-sponsored Audience Award. This will allow viewers to honor their favorite film. Find the full schedule here and get your tickets here.