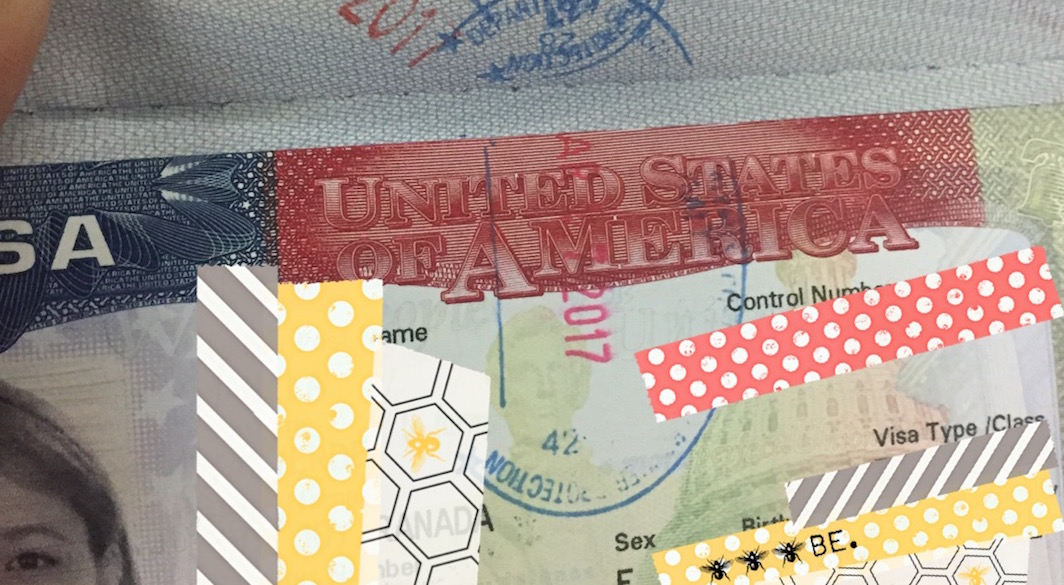 How Many French People Illegally Overstay their Visas in US?

It seems that some French people have trouble returning home when their visa or ESTA (the system that allows French people to enter the US without a visa) expires. During the 2017 fiscal year (October 1, 2016 to September 30, 2017), 0.91% of those who were supposed to return to France* chose to remain illegally on American soil, according to new figures revealed by the Department of Homeland Security (DHS).

According to the Entry/Exit Overstay report, which lists entries and exits from the territory, 16,456 French nationals remained beyond the legal time limits provided for by their visa authorization: 14,406 are suspected of having remained in the territory after the end of the fiscal year, while the remaining 2,050 left before the end of the fiscal year after having extended their stay illegally. The total number of people expected to return to France during this period was 1,808,952. Just considering F, M and J visa holders alone, all of which are generally used by students, the rate of illegal retention rises slightly to 1.91%.

The number of French people who remain beyond their visa or ESTA deadlines is up compared to fiscal year 2016 when it stood at 11,987, or 0.68% of the total number of expected returns that year.

French visitors overstay slightly longer than the average of all countries that benefit from the visa waiver program, which allows citizens of specific countries to travel to the US for up to 90 days without having to obtain a visa (this is the ESTA). For these countries, the average rate was 0.51% (France is 0.91%). French students on F, M, or J, however, overstayed their visas much less than the overall average of 4.15%.

Of all the countries that benefit from the visa waiver program the Portuguese have the highest rate of people overstaying (2.08%). They are followed by Hungarians (2.04%), Greeks (1.71%) and several Eastern European nationalities. The Principality of Monaco has the lowest rate (0.19%).

For countries without the visa waiver program, the figures for those overstaying their visas are much higher. People from Djibouti, who use a B1-B2 visa to enter the United States, have the highest rate, at 42.3%.