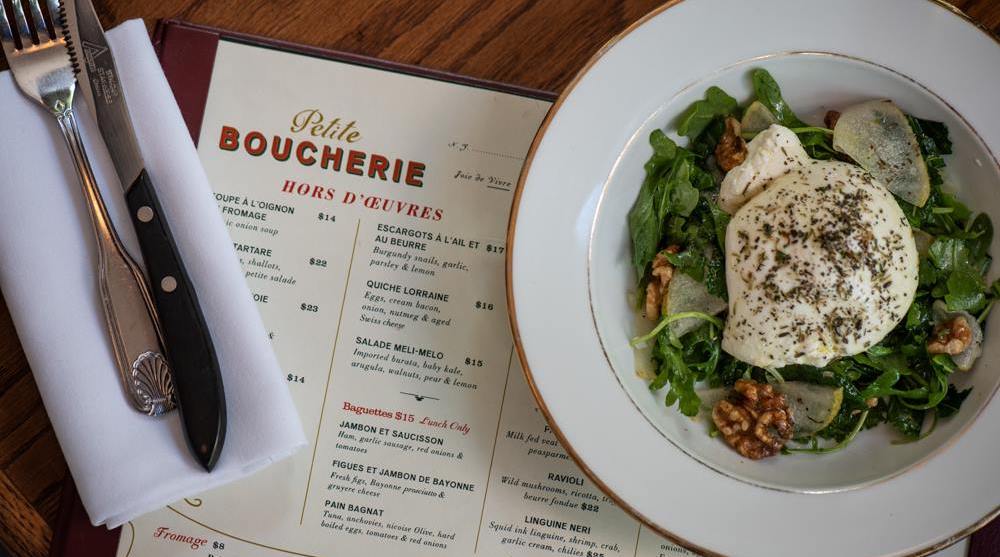 Calling all foodies and Francophiles — the 9th edition of French Restaurant Week returns to New York this summer. From July 8 to July 21, take advantage of the prix-fixe fare at the 20 participating restaurants bringing a taste of France to the Big Apple. Get escargots at the new restaurant CoCo, tuna tartare at Brasserie 8 1/2, and cheese and charcuterie at Bistro Leo.

Like last year, four prix-fixe menus are available: one for $17.89 (bar option, with a drink and appetizer), a second for $25, (a lunch option, with two courses and drink, or three courses) a third for $42, (dinner option, with two courses and a glass of wine, or three courses) and a fourth for $178.90 (dinner menu for two, with a bottle of wine) in honor of the French Revolution (1789). The prix-fixe menus offered and hours of availability (lunch or dinner) vary from restaurant to restaurant.

The complete list of participating restaurants in New York:

See French Restaurant Week site for which meals and prix-fixes each restaurant offers.