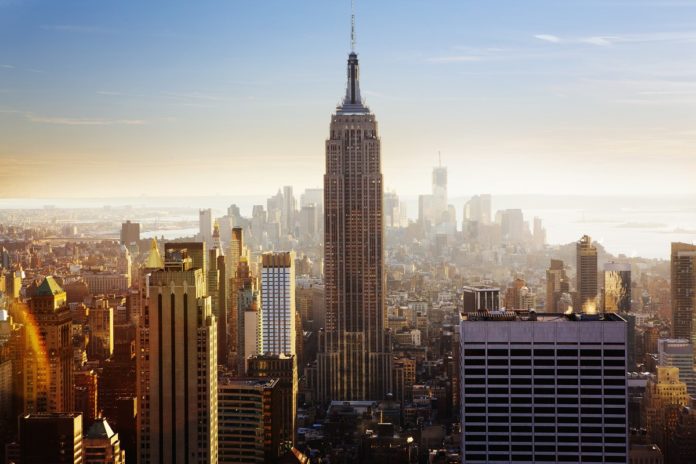 The answer proves to be subtler than simple differences in translation. In French, when saying the word “floor,” there is an assumption that elevation is involved. In American English, on the other hand, the word “floor” simply designates any level of a building, including the ground floor, which has no elevation.

Because the French decided to give the ground level a particular name, rez-de-chaussée, we can determine that there’s a cultural difference rather than a linguistic one. This is supported by the fact that the U.S. and England both speak English, yet the Brits do their building levels like the French. There, the “first floor” (or “storey”) also designates the American “second floor.”

In fact, the majority of European countries, with the notable exception of Russia, have a specific name for the ground level of a building. After the ground level, you count the upper levels beginning with the number one. This practice dates back to the Middle Ages in Europe, but it wasn’t adopted by Americans when they began building cities. In the United States, the ground level was referred to as the first floor, and the next level therefore became the second floor.

The situation is perhaps most complicated in Quebec, where both the European and the American floor numbering systems are used. So, if you’re ever visiting Montreal, always be sure to ask if the if the first floor is really the second floor, so you don’t accidentally barge into the wrong hotel room.