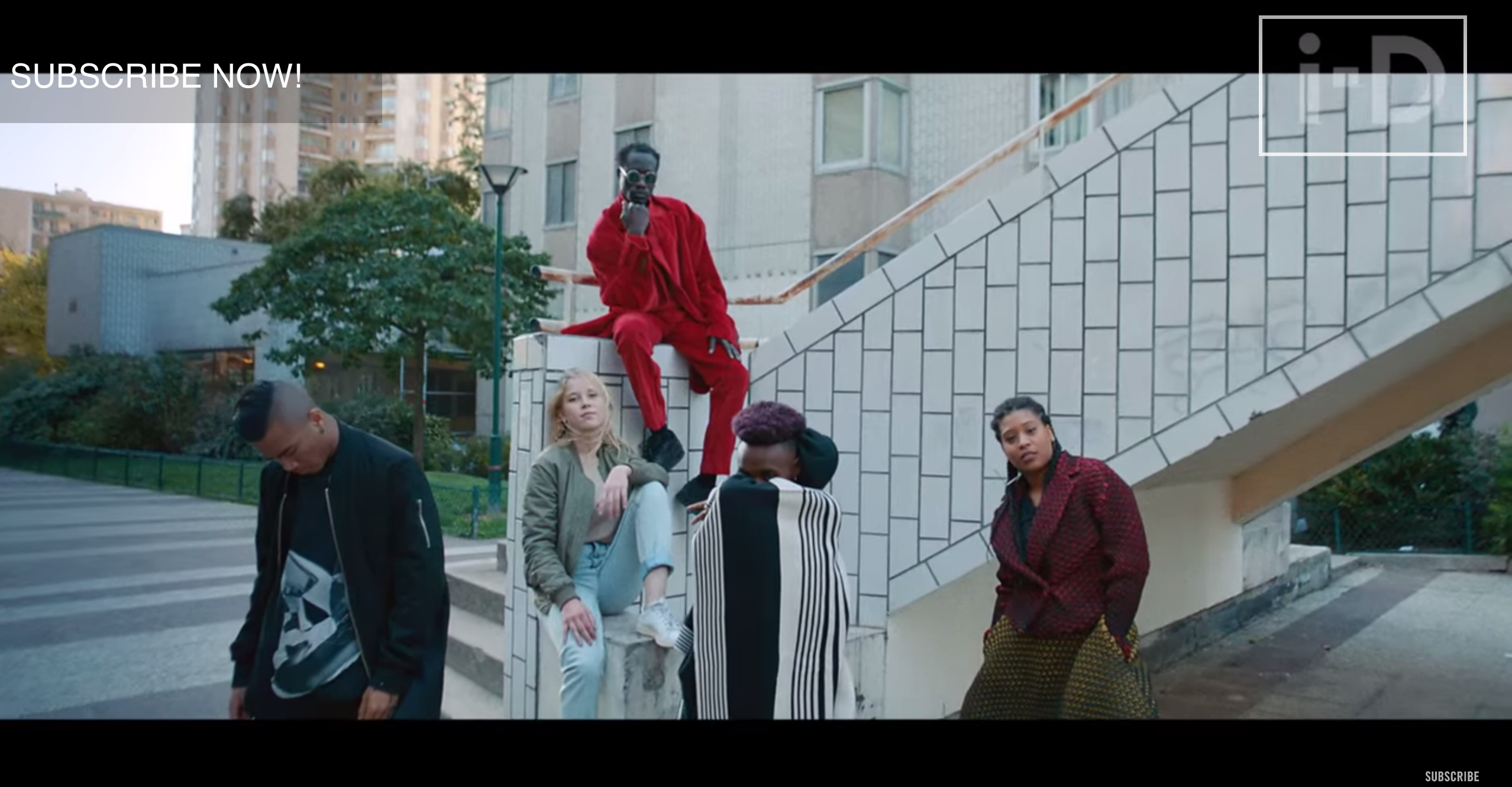 About a year ago, Fox News correspondent and terrorism analyst Steve Emerson spoke about areas of Paris as “no-go zones” saying, “You basically have zones… where police don’t go in, and it’s basically a separate country.”

While Fox News later apologized for his statement, saying that they made “regrettable errors on air regarding the Muslim population in Europe,” but the apology did not erase the consequences of Emerson’s remark, which implied that there were specific neighborhoods of France where terrorism was brewing.

Emerson could not be more wrong, however, and if he took the time to visit Paris–beyond the Eiffel Tower and the Louvre–he would see that these “no-go zones” are vibrantly alive, not with hate but with an amazing culture of youth and energy.

To show their own side of the story, Parisian youth from these “no-go zones” came together with Cyprien Clément-Delmas and created a video that showed how important these neighborhoods in Paris are to them.

“Pigalle’s basketball pitch is where we come and hang out with friends. There’s no fuss, we come and have fun,” said Grégory Robert, speaking about a basketball court in the Pigalle neighborhood, which was one of Emerson’s described no-go zones. “Pigalle is like a family, it’s not a no-go zone, it’s a place full of life.”