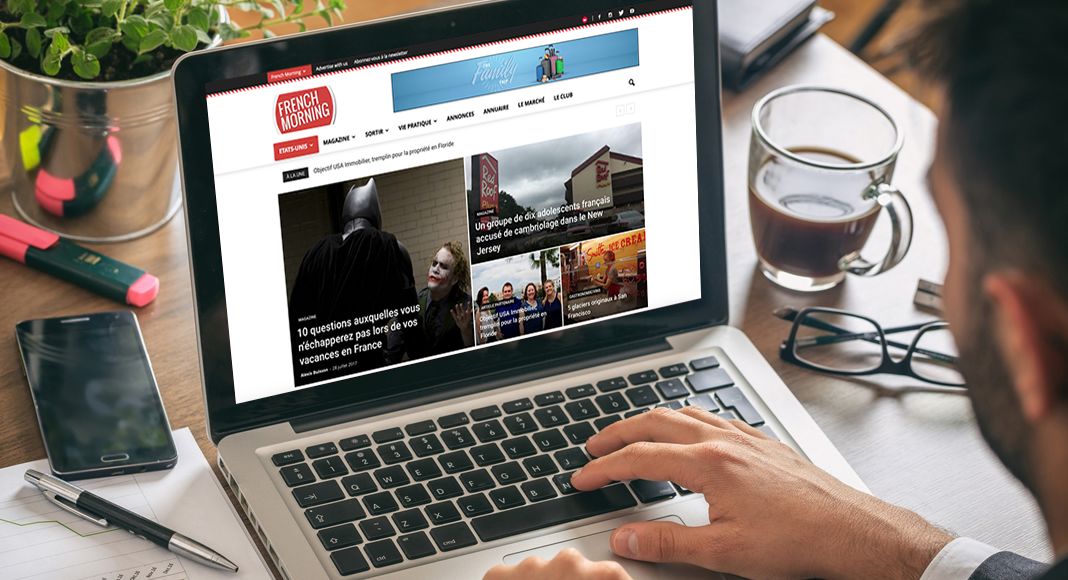 We asked (nicely) and you answered. Thank you, thank you! Thanks to you, French Morning Media Group’s fundraising campaign is a success. We have raised $300,000, which will allow us to begin our international expansion.

We now have 191 shareholders-readers, who own 15% of the company’s capital. This crowdfunding equity campaign was conducted via the MicroVentures platform, one of the pioneers in its field, which became legal in the United States in 2016. ($235,000 was raised on the platform, and $65,000 was direct.)

Going forward, French Morning Media Group will now be able to develop and launch new French editions outside the United States: Montréal already launched in the spring (under the name of Maudits Français), London will launch very soon, followed by other cities in Europe, Asia, and South America shortly thereafter. Our objective? To Serve the approximately 2 million French people abroad as we have done for years for the 300,000 French people in the United States. These projects happen against a backdrop of strong growth in French Morning Media Group’s initial US market, with an annual turnover of one million dollars, up more than 60% in the first half of 2017.

French Morning has developed three sources of revenue, a diversification that minimizes exposure to the fluctuations of the advertising market: