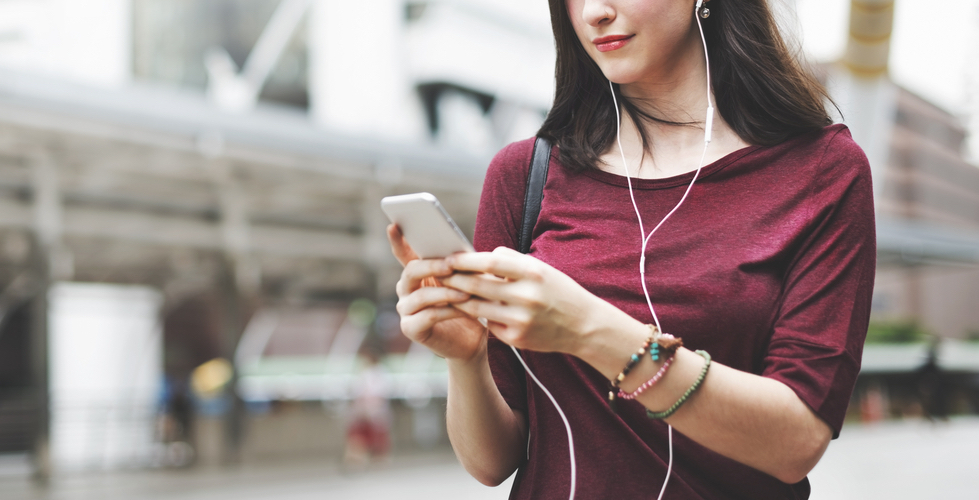 You Can Now Learn French With Duolingo’s New Podcast Series

Everybody’s favorite language owl is taking its teaching methods to the next level. Today, Duolingo, the immensely popular language learning app, launched its second podcast show, and this one is in French.

The podcast series, which will feature one episode each week, begins with the bread and butter — quite literally.

The podcast’s first episode, “Le magicien des baguettes (The Baguette Magician),” tells the story of Mahmoud M’Seddi, the son of Tunisian immigrants who won France’s Grand Prize for Best Parisian Baguette in 2018. The episode, which is now available online, is immensely listenable for a wide range of French learners and speakers, mixing native French speaking with occasional English narration. The tone is accessible, without being too didactic, and keeps up with current events in the Francophone world.

“The podcast is the first of its kind for French learners,” Duolingo spokesperson Michaela Kron wrote to Frenchly in an email. “The idea is to use compelling storytelling to help learners improve their listening comprehension while hearing and learning from people who represent the diversity of French speakers globally.”

French is the second language podcast to be launched by Duolingo. The company’s first podcast — Spanish — was downloaded by more than 13 million people over four seasons. Although the common language across the series is French, the podcast will take listeners on a trip around the Francophone world, with episodes from Cameroon, Réunion Island, Martinique and elsewhere, according to Kron.

“In general, we believe our podcast format is particularly effective because compelling stories have the ability to grip our attention and keep us coming back for more,” Kron wrote. “This experience enables language learners to persevere and improve their listening comprehension throughout their daily lives.”

Indeed, as Frenchly has written before, simply hearing a foreign language being spoken in the background can help improve language skills as much as actually speaking the words out loud.

This podcast, however, hopes — and plans — to capture your full attention for the foreseeable future.