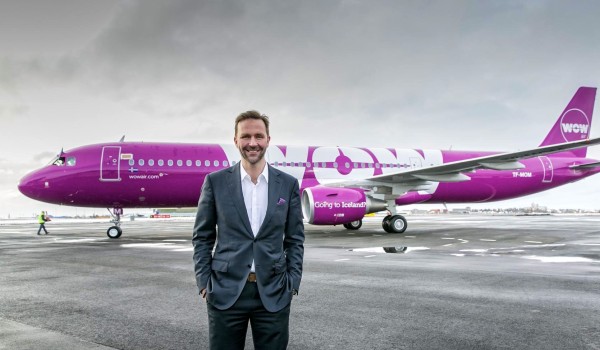 Faster and more furious than the Tour de France, is the race between budget airlines to tap the American market. Low-cost flights between Paris and the U.S were launched in June by Norwegian Air, followed in hot pursuit by Wow Air, the latest Scandinavian contender.

This Icelandic low-cost high-quality service promises daily flights on the ever-popular New York-Paris route at just under $400. Unlike Norwegian Air’s nonstop route, Wow Air’s flights include a short layover in Reykjavik. Far from being an inconvenience, this one-hour stop allows travelers to choose from three final destinations: Paris, Nice, or Lyon.

Founded in 2012 by Skúli Mogensen, an Icelandic businessman with a background in telecommunications, Wow Airlines has exploded in popularity, carrying over 800,000 passengers in 2015. Wow Air has already tapped branched into the American market in 2016, hosting flights between France and California, starting at $280 one-way.

Newark-Paris tickets are already on sale for flights starting November 2016.