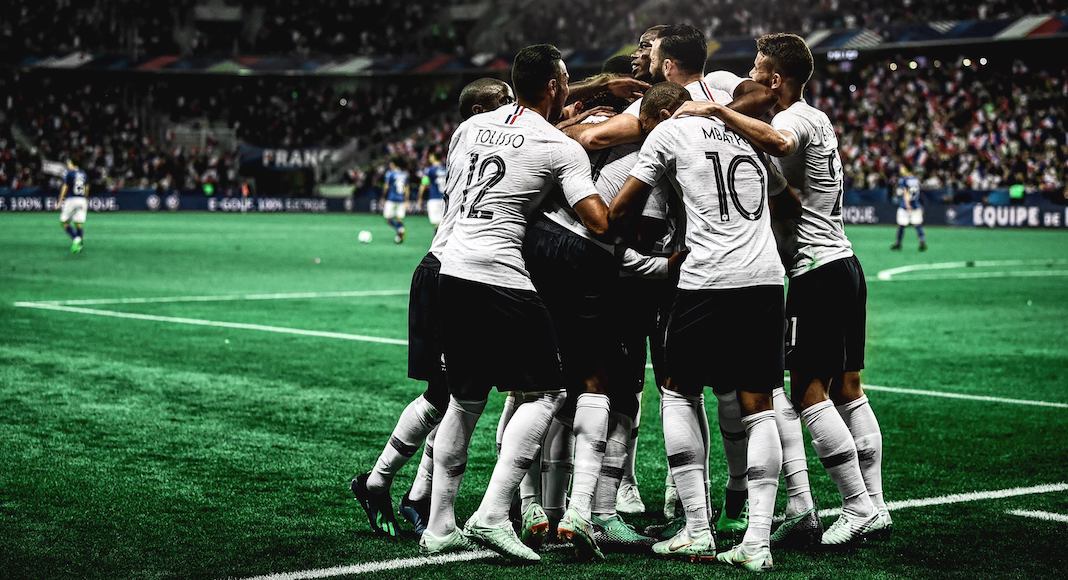 World Cup 2018: Where to Watch France’s Matches in San Francisco

We toured the bars and restaurants most likely to broadcast the matches, despite the time difference. The list is short at the moment, but we’ll update it as Les Bleus progress in the tournament. (Fingers crossed).

This French restaurant on Market Street will prepare a breakfast for soccer fans on Thursday, June 21 at 8:00 AM and Tuesday, June 26 at 7:00 AM. Chef Nick Ronan will treat Les Bleus fans to local and organic products prepared with care. The ambiance will be energetic despite the establishment’s small size. Bisou, 2367 Market Street in San Francisco, CA 94114. (415) 556-6200. Site.

Press Café in the Financial District

Laurent Manrique’s must-see French restaurant, serving as the French bastion at Chinatown’s gates since 2005, will broadcast France-Peru on Thursday, June 21 at 8:00 AM and France-Denmark on Tuesday, June 26 at 7:30 AM, and will also serve breakfast. Viennoiseries, eggs, bacon and sausages (for carnivores), will feed the fans hungry for victory. Press Café. 352 Grant Avenue, San Francisco CA 94108. (415) 398-2680. Site.

All matches, without exception, will be broadcasted on the local soccer team’s, the San Jose Earthquakes, giant screens. This will be the only place to watch the France-Australia match on June 16th at 3:00 AM. Entry and parking are free, and coffee will be served for the early-risers. There will be food trucks, bouncy castles and other entertainment for the most anticipated matches such as Spain-Portugal on June 15, Germany-Mexico on June 17 and the final on July 15. Prizes will be awarded for the best-dressed fans. Avaya Stadium, 1123 Coleman Ave, San Jose, CA 95110. Site.