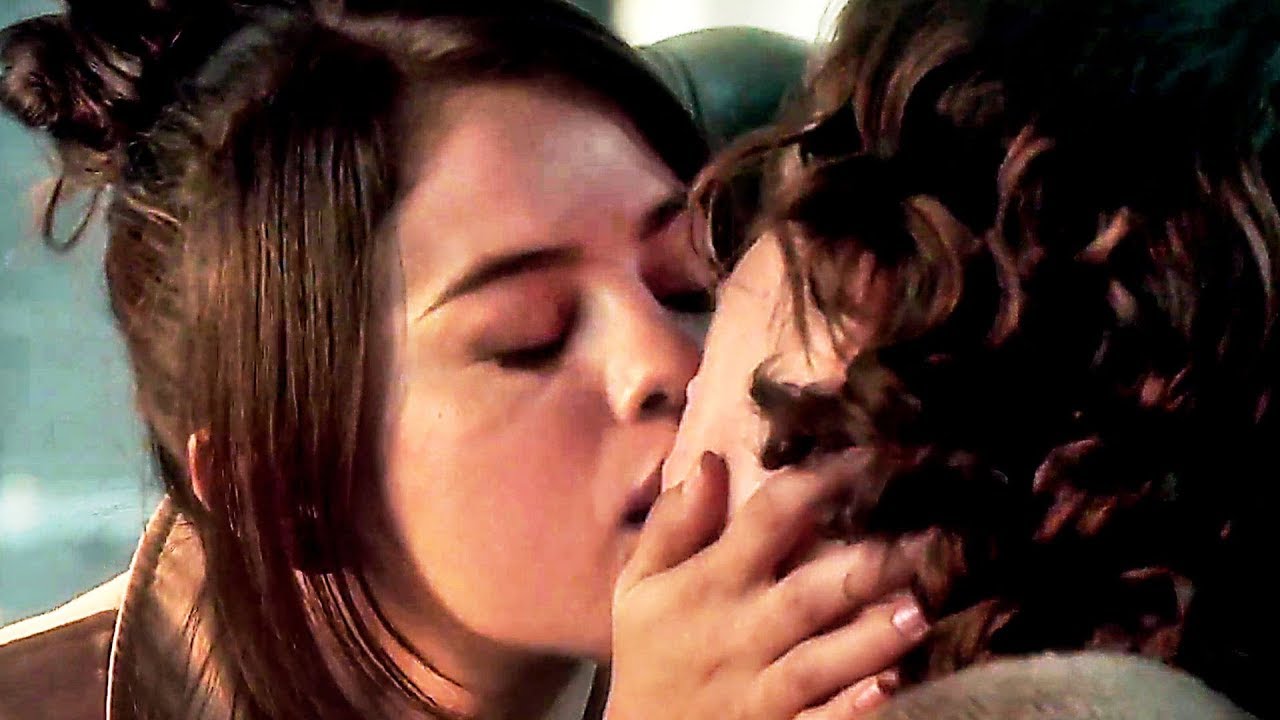 Why a French Distributor Took Woody Allen’s ‘A Rainy Day in New York’ When No U.S. Distributor Would

Cut by Amazon Studios, spurned by American distributors, Woody Allen turned to a place where a scandal won’t hold him back: Europe.

The American director’s most recent film, “A Rainy Day in New York,” will open the Deauville American Film Festival in France on September 6. “Un jour de pluie à New York” (the film’s name in French) will be released in French theatres on September 18. Though the film has already been released in Poland, France will be the first major market in which the film will be distributed.

In the wake of the #MeToo movement, allegations about Allen sexually molesting his adopted daughter Dylan Farrow in 1992 resurfaced. Tolerance for actors, filmmakers and production companies working with alleged sexual harassers has decreased since the movement began in October 2017, and Amazon Studios ended its four-film deal the with the filmmaker. Several of the film’s actors donated their salaries to various organizations aiding victims of sexual assault, such as RAINN and Time’s Up.

When Allen’s relationship with Amazon Studios came to an abrupt end, the company returned the domestic rights to the film to the director, enabling Allen to seek other United States distributors.

In the U.S., no distributor has taken the film, but in Europe, where the #MeToo movement didn’t take off as widely, working with someone accused of misconduct isn’t out of the question. “Only Europe says, ‘I love you’ to Woody Allen,” wrote Le Figaro in May. Italy, Spain, Portugal, Germany and Austria, in addition to France and Poland, are among the countries distributing the film.

The French distributor, Mars Films, will release “A Rainy Day in New York” in France on September 18. Mars Films has previously worked with Allen; the company distributed his film, “Wonder Wheel,” in January 2018, though the sexual molestation allegations had been reasserted just a month earlier (in the U.S., the film had already debuted by the time the allegations resurfaced).

Speaking with the French publication Le Point in an interview published September 3, Allen said the controversy around “A Rainy Day in New York,” “has nothing to do with the film.” He explained, “I have, as you know, personal problems brought on by some serious accusations. These people are wrong in damaging the film, which I think the American public could really like. It’s a mistake.”

The ease with which Allen found a French distributor while simultaneously being rejected in the U.S. can be attributed to influence (or lack thereof) of the MeToo movement in France. #BalanceTonPorc, the French version of #MeToo, didn’t gain enough traction to unseat powerful men who had been accused of sexually harassing or assaulting women.

In the U.S., hundreds of famous men (and a few women) were publicly accused of sexual assault or harassment; network heads, bestselling authors and directors were fired or lost major opportunities. In France, men accused of misconduct kept their jobs. “Contrary to what we’ve observed in the United States and United Kingdom,” wrote Catherine Mallaval for Libération in November 2017, “not one well-known figure with wandering hands has been ejected from his post or resigned.”

Journalist Frédéric Haziza, accused of sexual misconduct by a colleague, was suspended from LCI for a month. Journalist Éric Monier, accused of sexual harassment by 13 women, received a promotion at TF1. Rape allegations against government minister Gérald Darmanin and former environmental minister Nicolas Hulot fizzled. Director Luc Besson and actor Gérard Depardieu faced accusations of rape and sexual assault, and both made films in 2018 and 2019. Politicians Jean Lassalle and Christophe Arend, writer and filmmaker Claude Lanzmann, director Roman Polanski and actor Alain Delon — all accused of sexual harassment or assault — all kept their jobs.

France has “a culture that, for better and for worse, views seduction as a harmless and pleasurable game, dating back to the days of medieval ‘amour courtois,” explained journalist Agnès C. Poirier in a New York Times op-ed. Some French men, and women, believe that the BalanceTonPorc movement threatens that culture of seduction. “This expedited justice already has its victims, men prevented from practicing their profession as punishment, forced to resign, etc., while the only thing they did wrong was touching a knee, trying to steal a kiss, or speaking about ‘intimate’ things at a work dinner, or sending messages with sexual connotations to a woman whose feelings were not mutual,” warned an open-letter signed by 100 French women concerned that BalanceTonPorc goes too far.

In France, Allen is viewed by some as a victim of this movement. Le Point called his ostracizing “a symptom of a sick system.” Le Figaro wrote, “despite the rumors [of misconduct], anyone who wants to imagine him as the embodiment of the movement to combat violence against women is nevertheless seeing life through rose-colored glasses,” implying that those who think Allen should be a target of the MeToo movement are delusional.

In France, and Europe more broadly, there just isn’t the same hesitation to collaborate with someone accused of sexual misconduct as in the U.S., or else how would so many misbehaving French men keep their jobs? There isn’t enough public outrage fueled by a movement fighting sexual harassment to stop Allen’s films from screening in theatres or opening a film festival. Allen was cleared by the courts and yet “the press haven’t stopped accumulating proof against the ostracized director,” lamented Le Figaro. He isn’t a man accused of sexual assault, he’s a pariah — someone who has been rejected or cast out for a reason that can go undefined.