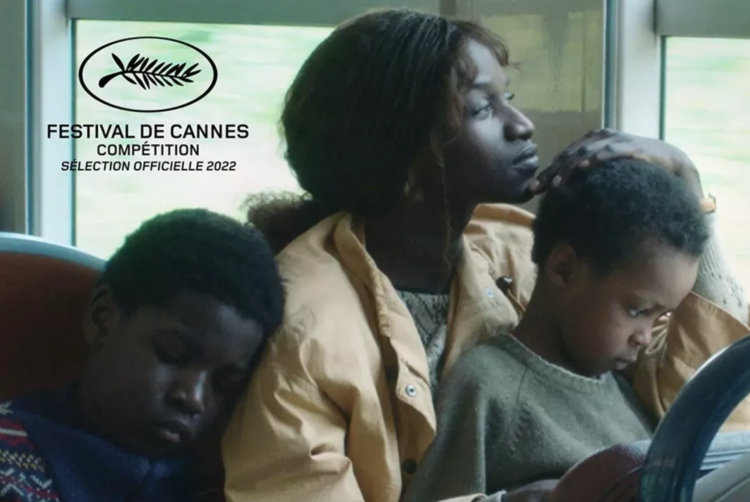 After a competition announcement that disappointed women filmmakers and their advocates, the Cannes Film Festival has somewhat redeemed itself with a strong, female-powered Directors’ Fortnight and Critics’ Week, plus a few late additions to the main slate. In fact, the festival has now broken its own record for the number of female filmmakers premiering their work in competition. On April 21 the Cannes Film Festival announced that in its 54th year, five films directed or co-directed by women will screen in competition for the first time.

A large slate of additions included The Eight Mountains by Charlotte Vandermeersch and Felix Van Groeningen and Un Petit Frère by Leonor Serraille, which will screen in the Competition section. This brings the percentage of total films directed or co-directed by women in competition to a new festival high of 23.8 percent. Across the entire official selection of 65 films, 15 were directed or co-directed by women, amounting to just under a quarter of the full slate.

The festival added a number of other female-directed films to other sections, including Emily Atef’s More Than Ever, Maha Haj’s Mediterranean Fever, and Maryam Touzani’s The Blue Caftan in Un Certain Regard, plus Doroteya Droumeva’s The Vagabonds and Amandine Fredon’s Little Nicholas (co-directed with Benjamin Massoubre) in special screenings. 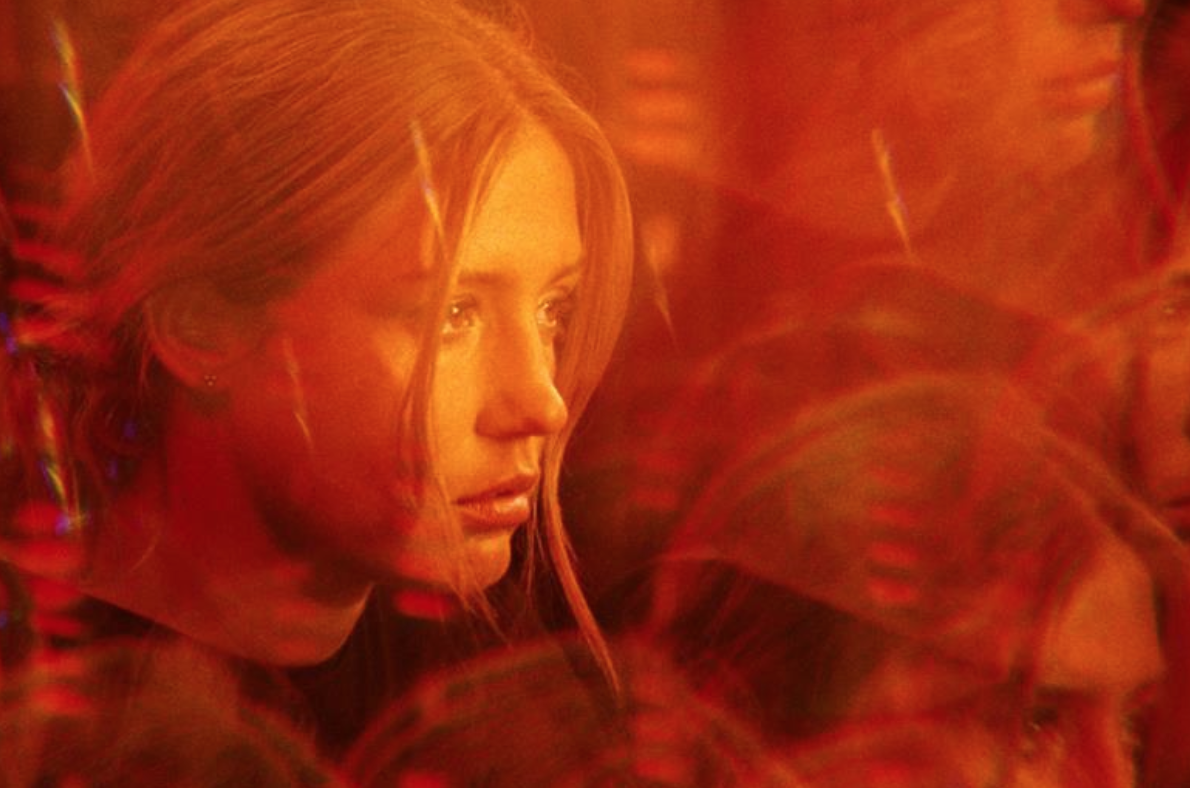 Several French female directors whose work was not selected for the Official Selection will premiere in the Directors’ Fortnight sidebar that runs alongside the Cannes Film Festival. Mia Hansen-Love’ One Fine Morning stars Léa Seydoux as a single mother caring for her sick father. Alice Winocour’s Paris Memories stars Virginie Efira as a survivor of the 2013 Paris attacks. Lea Mysius’ The Five Devils stars Adèle Exarchopoulos in the story of an 8-year-old girl whose life shifts in violent and magical ways when her aunt is released from prison.

April 21 additions to Competition, Midnight, Un Certain Regard, and Out of Competition sections.

Out of Competition
“L’Innocent,” Louis Garrel

The films of the Official Selection 2022.