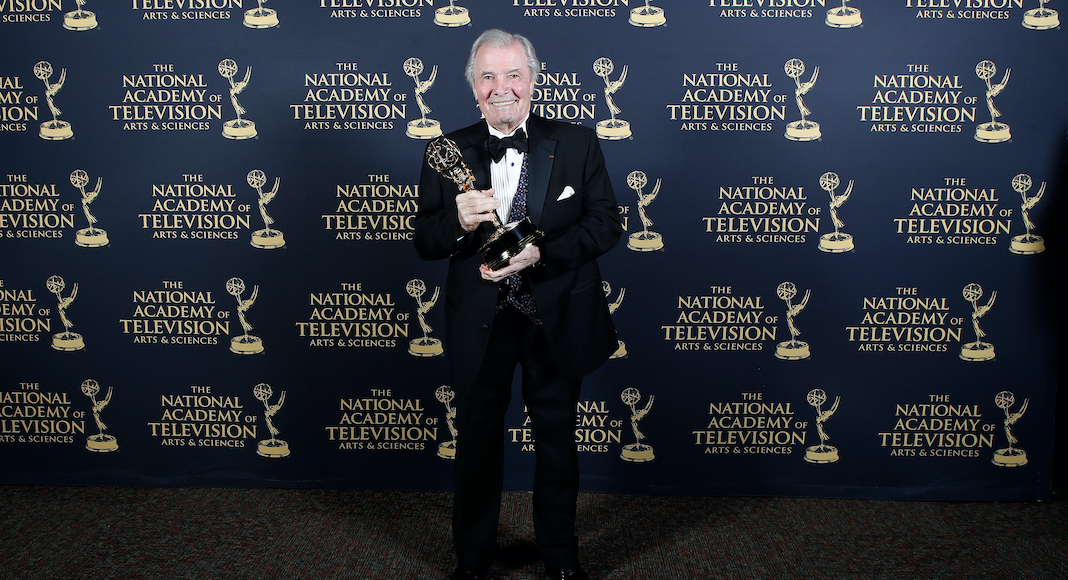 Quarantine has been a difficult time for people working in the restaurant industry, but it has, ironically, produced something of a golden age of online cooking tutorials.

Jacques Pépin, one of the great French chefs and TV personalities alive, has not been twiddling his thumbs during Covid. The 84-year-old has risen to the challenge of confinement boredom by releasing short cooking videos on his Facebook page. Ranging from 2 to 6 minutes on average, each video is a bite-sized and easily digestible lesson focusing on a few simple ingredients. The range in flavors is wide, from traditional French dishes like cassoulet to more innovative recipes utilizing Asian ingredients or fusion techniques. Also various are the ingredients, which include everything from hot dogs to sushi-grade yellowtail. There’s truly something for everyone, all served up in the grandfatherly comfort of Pépin’s Connecticut kitchen. The recipes are as practical as they are easy… check out a recent one focusing on how to best use Thanksgiving leftovers.

Pépin is no newcomer to the cooking show. One of the first culinary media personalities, Pépin befriended Francophile chef extraordinaire Julia Child in the early 1960s, eventually co-hosting a show with her called Jacques and Julia Cooking At Home. The show won a Daytime Emmy Award (Pépin’s first) and a James Beard Foundation Award (not his last). Pépin is the author of over 30 cookbooks, and has starred in a seemingly endless number of eponymous TV shows.

Yet the transition to the small screen feels effortless. Though Pépin has been using Facebook as a platform for a while, he started putting out a steady stream of videos early this year. In a speech dedicated to members of the hospitality industry on March 17, Pépin made his stance clear. “[The point of] the hospitality industry is to make people feel good, to please people, to feed people,”  he said, encouraging his compatriots to, “Keep cooking, keep feeding people.”

Pépin frequently uses this platform to promote his charity, the Jacques Pépin Foundation, which provides culinary and life skills training to those with high barriers to employment, such as substance abuse, homelessness, and previous incarceration. By partnering with community kitchens and organizations like Feeding America and Catalyst Kitchens, the JPF offers critical support to those hoping to turn a culinary education into a second chance.

To support, you can sign up for a membership to get access to a “Video Recipe Book” featuring chefs like Rachel Ray, Daniel Boulud, and Padma Lakshmi. There are also posters for sale in support of the 2020 Community Kitchen Emergency Relief Fund, or you can donate directly.

In addition to his videos, Pépin put out a new cookbook in October called Jacques Pépin Quick & Simple. With 250 easy recipes, this book is proof that cooking doesn’t have to be one big involved process in order to be absolutely delicious.