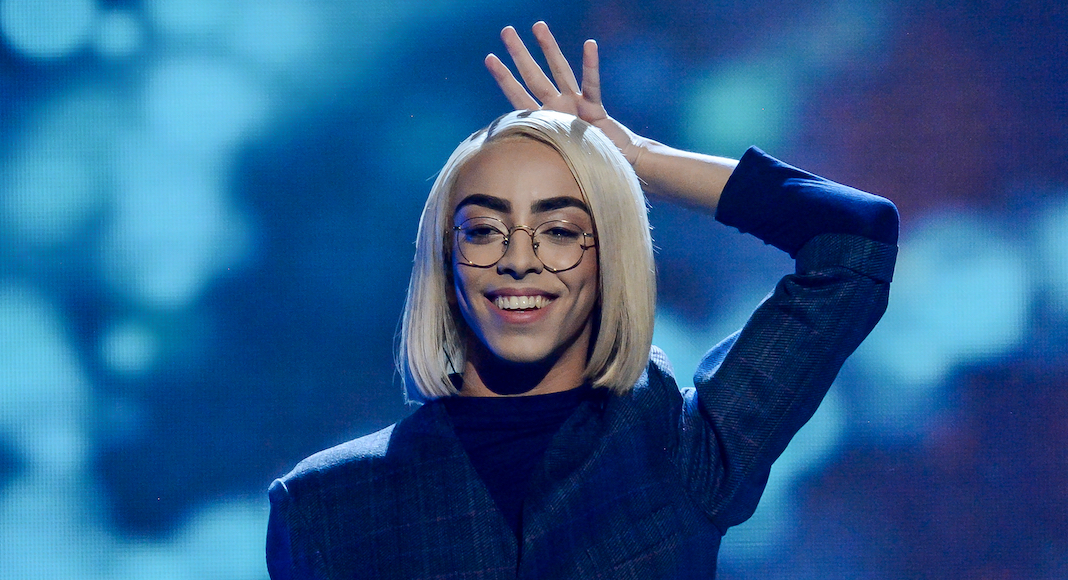 Why You Should Be Watching Bilal Hassani, France’s New ‘King’ of Pop

Some people are just born to be stars.

Bilal Hassani rose to Internet fame after launching his YouTube channel in 2015, which features everything from covers, to original music videos, to makeup reviews, to general chatter about his own life (often opening with his signature, “Bonjour, Pariiiiis!”). Born and raised in Paris by his Moroccan family, Hassani’s talent was spotted early, and starting singing for his family at five years old. He began taking singing lessons, and at the age of thirteen participated in The Voice Kids, where he sang “Rise Like a Phoenix” by Conchita Wurst.

In 2019, Hassani got back on the talent show circuit, representing France in the Eurovision Song Contest, which took place in Tel Aviv. He performed an original song, “Roi,” cowritten with French duo Madame Monsieur. An anthem to self-love, the song is a mixture of French and English. “I am me/And I know I will always be/Je suis free oui, j’invente ma vie,” he sings, in a Frenglish that seems tailor made for international pop charts. “I can see my kingdom now/Quand je rêve, je suis un roi.” The song inspired his first album, released in April of 2019, titled “Kingdom,” which has a similar mix of tongues. His second album, “Contre soirée,” was released in November of 2020. Musically, he has been compared to artists like French singer/rapper Aya Nakamura, as well as classic divas like Mariah Carey and Janet Jackson (who he has noted as a huge influence). But stylistically, he is all his own creation, known for his signature shoulder-length blonde wig, showstopping eyebrows, oversized gold-framed vintage glasses, and a wardrobe to make any pop star jealous.

Many of Hassani’s songs focus on empowerment and a no-BS policy. “Fais Beleck” (“Pay Attention”) is a banger telling off a guy for keeping him on the side. “Je danse encore” is about deciding that no matter what happens, you’ll “still keep dancing.”

But others take a more somber approach. “Tom,” whose music video features Hassani wandering beach cliffs like a Jean-Paul Gaultier Little Mermaid while his curly haired avatar moodily stares out over the water, is about a misfit who “dances like nothing can touch him.” A stand in no doubt for Hassani himself, whose flamboyance has earned him more than a few haters. (His YouTube channel features entire videos in which he responds to hateful comments.) “Papa, Maman” is similarly heartfelt, a song sung to Hassani’s parents assuring them that despite the pressure of life, and feeling like he has “hit rock bottom,” that he doesn’t blame them, and he’ll “be better tomorrow, promise.” The music video is a single shot of Hassani slowly taking off his jewelry and makeup, and eventually his signature wig, in a show of vulnerability.

Hassani is one of the shining LGBTQ stars in France today, and has been very open about his sexuality and the negative press he receives because of it, including countless death threats. In one video, teasingly titled, “Je change de sexe?” he explains (for those who need it spelled out for them) that just because he wears a wig doesn’t mean that he identifies as a woman.

With over a million subscribers on YouTube, and over 500K on Instagram, this 21-year-old singer is shaping up to be one of France’s next great pop stars. Keep an ear out for his new single, “Lights Off,” to be released on May 21, 2021.