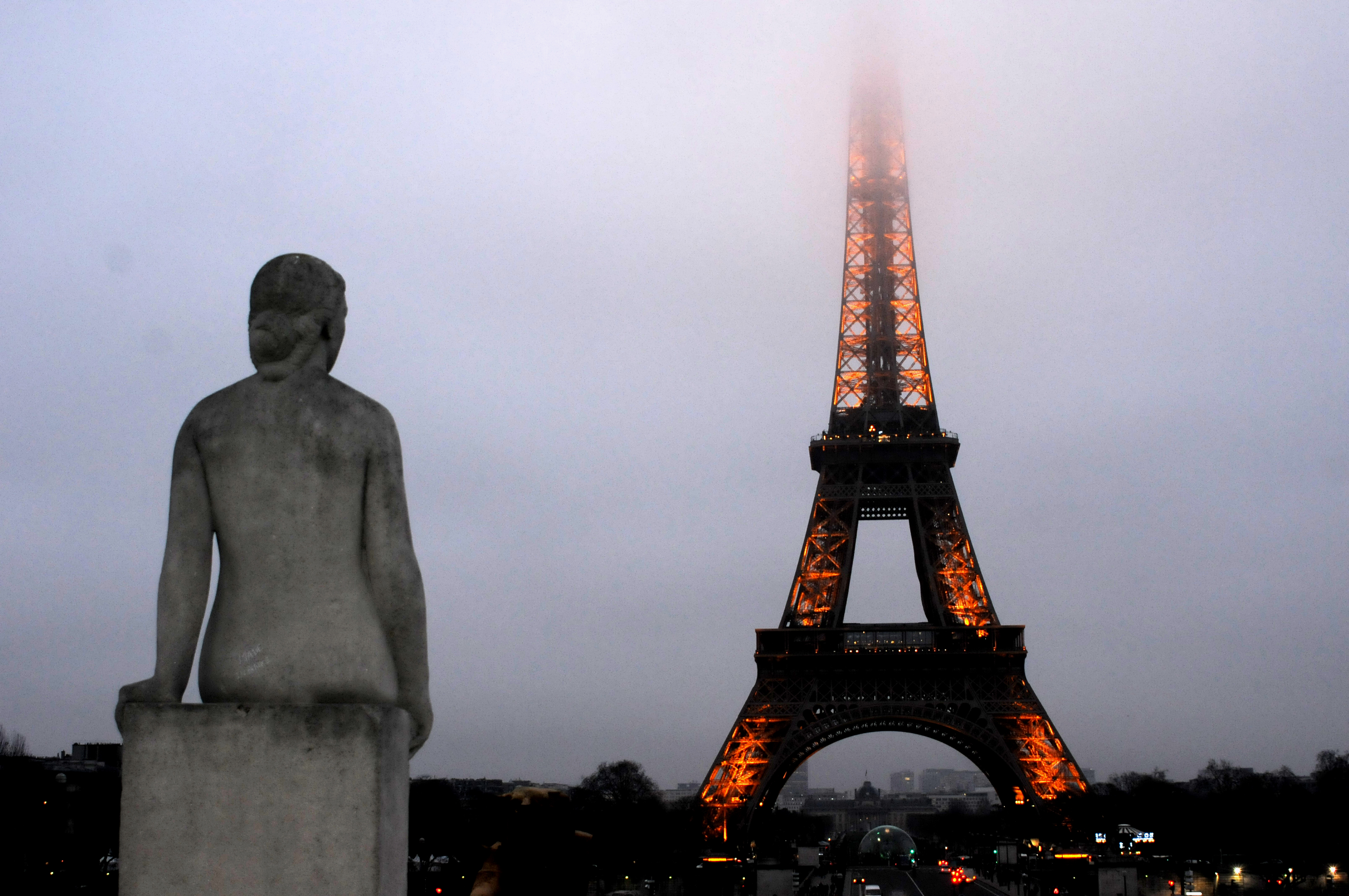 Why is America So Fixated on French Malaise?

America, it’s time to confess: you’ve been fixated on French malaise for a while now.

For over twenty years, the American press has transformed what it perceives as France’s perpetual state of moroseness, melancholy, anguish and what Roger Cohen described as glorious malaise in 2013 into a topic so hackneyed that it’s become, dare I say it, borderline kitsch. As American correspondents and journalists in France have come and gone, men and women the likes of Flanner, Cohen, Gopnik and even Druckerman have offered their own take on French pessimism.

And the French respond. Columnists, authors and politicians offer a (feigned?) mea culpa on behalf of the country, or argue that the gloom and doom mindset is the result of a cultural zeitgeist that is less zeit and more geist, stretching back to the nascent days of the French nation. These days, it’s Eric Zemmour, Michel Houllebecq, and even Aude de Thuin in the boxing ring.

America has been happy to fixate on French malaise as the byproduct of aversion to change. The underlying implication? If only France would get a move on and stop stagnating while the Anglo-Saxon world races forward towards modernity, it wouldn’t be in such a state of malaise.

“Keep up with the Joneses, France” is the essential message from the States, and this makes sense to Americans: aversion to change is, naturally, the cardinal sin in the eyes of a country born out of a break with the old and embrace of the new.

France, meanwhile, has been more than happy to play into these stereotypes. One of the best marketing ploys in the French playbook, the country’s unique patina of moroseness makes it an object of fascination to foreigners, particularly foreigners who have grown up on the hyperreal optimism and “yes-we-can-ittude” inherent to the land of Mac Do and Mickey.  It’s this gloom that is interpreted à la fois as a fierce form of realism and a national badge of honor

But what I find more astonishing is that in all these years, hardly a journalist has stopped to ask the fundamental question of “why”? Just why is French malaise so damn hypnotizing to the American press?

It’s time to get psychological, folks. This is not just France living a “unique cultural moment.” America is a teenaged nation living out the angst of its own growing pains which have cornered it into questioning its geopolitical position in the world fifty years after the height of its post-WWII imperial power.

There are serious questions on the table. What is America doing? Where is it going? And more importantly, what will its rank be? As the can-do nation par excellence, America’s ability to invent itself is both blessing and curse.

Because it is a  self-made nation of self-made men, any and all malaise in the US can only boil down to one thing: unhappiness with the intrinsic American self.  To admit that would undermine such a vision of self and the impulse to invent, invent, invent and reinvent some more. To speak of American malaise would be proof of America’s own struggle to prove itself to itself, and to continue its (soft diplomacy) imperialism.

Autrement dit, any form of American malaise is an American creation. We may be unhappy or morose about health care, the  high cost of collegiate education, politics, or the economy, but by and large, these systems have been created by Americans and tacitly agreed upon, not imposed. There is no place in America for discontent or pessimism or gloom. Repressed, the urge is instead projected on France in a fantasy in which America also secretly drools over the possibility of a 35-hour work week, though we would never admit it.

Malaise and unhappiness is taboo in the States. And taboos lend themselves nicely to fixations. It’s another story across the Atlantic, but nuance is necessary here. Comparatively, France’s current underbelly of anxiety rests upon the idea put forth that it has not attained the glory and the grand vision to which it has aspired, that instead it must content itself with its cultural and intellectual capital.

History is telling, and it points to the fact that France lives with the ghosts of a monarchical society in which free agency was limited and malaise and discontent was a form of social bonding and expression. Heck, it still is today! If you’re an expat and you want to bond with French colleagues or new friends, nothing will get you there quicker than a complaint and tactical use of “me faire chier.”

France is comfortable with malaise because the French live in what they see as a paternalistic society in which they don’t have any agency. Relieved of agency, they have been bestowed the gift of the morose gab, at ease with expressing their discontent and pessimism in a way Americans aren’t — but subconsciously wish they were.

At the end of the day, America is also living a unique though profoundly different cultural moment. One of the ways it knows best how to cope, as it always has, is to puritanically render malaise taboo so that fixation on it becomes a two-fold, forbidden pleasure, a source of cathartic release hidden behind the guise of astonishment.