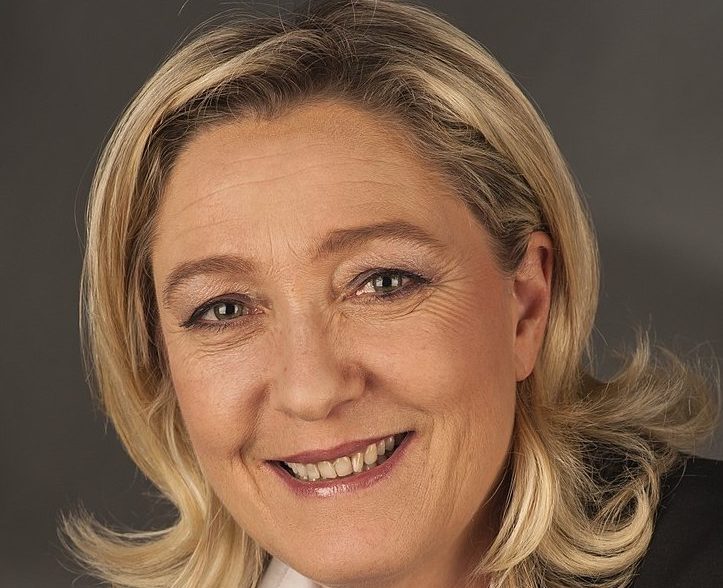 Who Will be the Next French President?

France will vote for president this coming spring, and it’s an especially important election. German Chancellor Angela Merkel has dominated Europe for years, and her upcoming retirement leaves a leadership gap just waiting to be filled. The next French president might well take over as the leader of Europe, and the choice could affect U.S./France relations.

Unlike most countries, France votes for its president in two rounds. In the first round there are about a dozen candidates, and then the top two face off in the second round.

This used to be predictable, with one finalist coming from the Socialist party on the left, and the other from the Républicain party on the right. But in 2017, Emmanuel Macron blew up the French political system by creating a new party, En Marche, and winning the presidency.

A new poll has just been released that looks at the major candidates. President Macron leads the field with 28% support in the first round, and is expected to easily make it into the second round. But who will oppose him?

Candidates on the Left 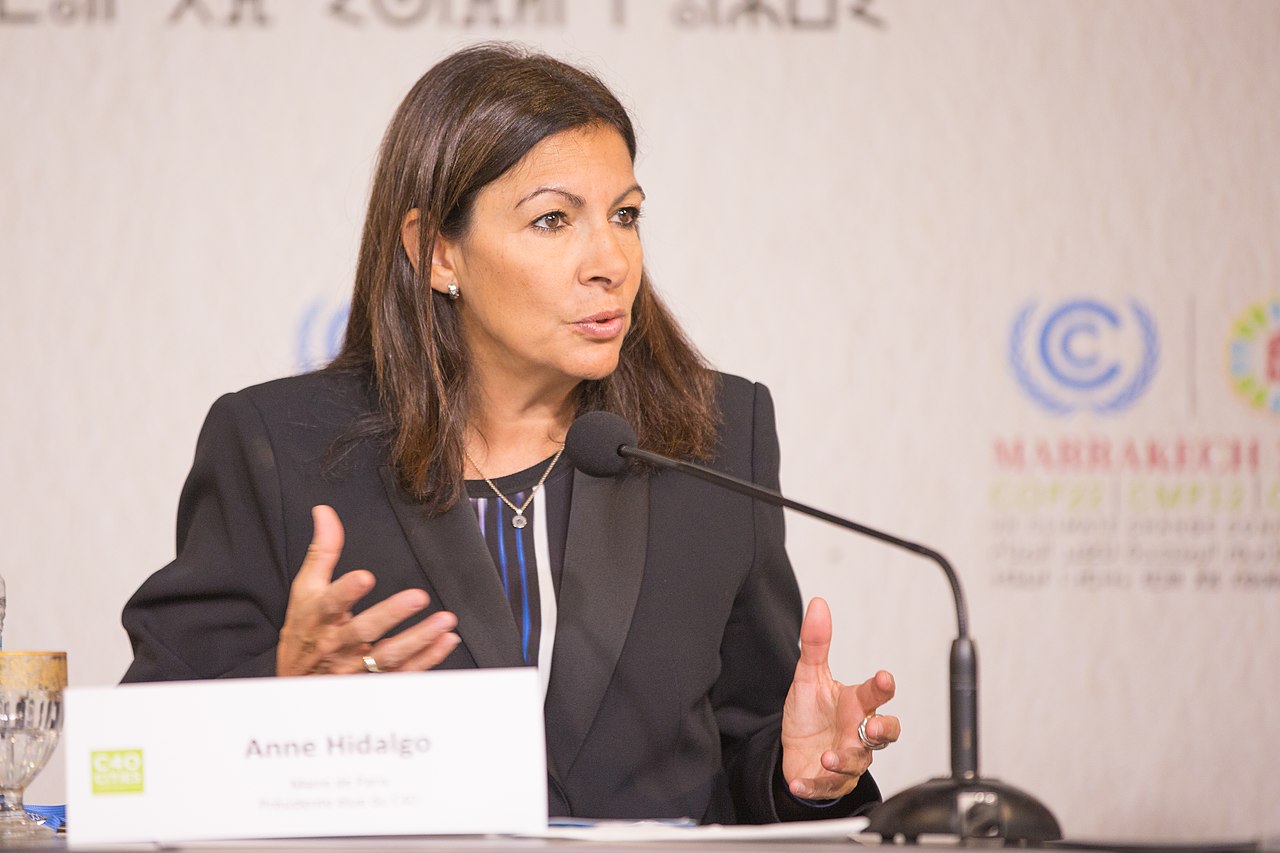 There are three major candidates here: Paris mayor, Anne Hidalgo, of the Socialists; Yannick Jadot of the Ecologists; and Jean-Luc Mélenchon of the Rebellious France party. Hidalgo is known for reducing auto traffic in Paris and has recently tried to break out of the pack with a proposal to double teachers’ salaries. But, like the other two leftist candidates, she remains stuck below 10% in support and is not expected to make it into the second round.

Candidates on the Right

Républicain Xavier Bertrand runs a region in northern France and has enjoyed a long career in government, making him the kind of establishment candidate that usually does well in French elections. He currently leads the Républicain pack with 13% support and might sneak into the second round, depending on what happens with the extreme right.

Candidates on the Extreme Right

This is where things get interesting. Marine Le Pen of the anti-immigrant National Rally party was a finalist for the presidency in 2017 and has long been expected be one again this time. But then Éric Zemmour entered the picture.

Zemmour is a well-known TV personality who is often referred to as “the French Trump.” He is even more anti-immigrant than Le Pen and has been dropping hints about entering the race for months. Zemmour and Le Pen are running neck-and-neck, with each receiving about 17% support. 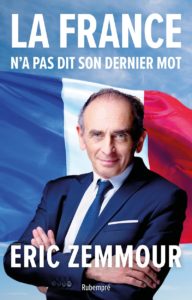 But is he serious? Or is he just trying to boost sales of his recent book? A Le Pen-Zemmour slugfest would be ugly, with mudslinging galore. And it could end up with them cancelling each other out and opening the door for Républicain Bertand.

Will the next French president be Macron again, or might it be the establishment candidate, Bertrand? Either one will mean stability for France and Europe, and for the important U.S.-France relationship. But if Le Pen or Zemmour win, they will bring with them Trump-style upheaval, affecting not only France and Europe but the US as well.

The next few months will be dramatic and decisive as we head to the first vote on April 10. To paraphrase Bette Davis, “Fasten your seatbelts, it’s going to be a bumpy ride.”