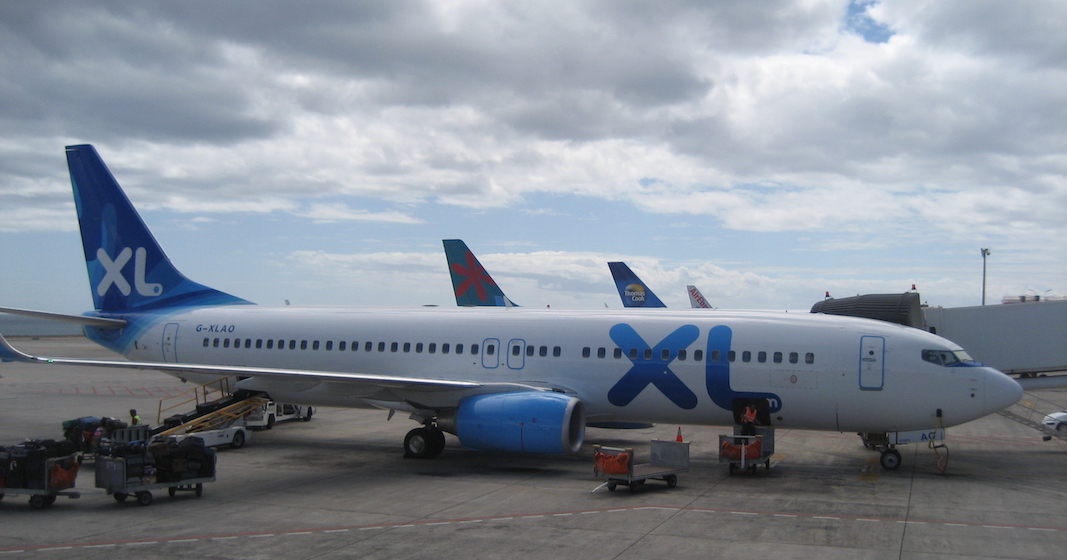 Who Profits from the End of XL Airways and Aigle Azur?

In addition to employees, the biggest losers in the recent bankruptcies of Aigle Azur and XL Airways, two low-cost French airlines, are passengers. Those, of course, who will not be reimbursed for their tickets, those who have had to pay for a second ticket for the same trip, but also those who will travel in the future. The disappearance of a carrier will cause a systematic increase in ticket prices with fewer low-cost seats and an increase in average fares.

However, the business model of Aigle Azur, a poorly managed company with high operating costs, is very different from that of XL Airways in its low-cost structure. It was disadvantaged by the French regulatory and tax environment, particularly in competition with its British and Norwegian competitors. The public authorities, by turning a blind eye, bear a large share of the responsibility.

The departure of Aigle Azur returns about 9,000 slots for planes to Orly, which equals little more than 12 flights a day. Traffic authorizations to Algeria, Mali, China and Brazil must also be taken into consideration. At Roissy-CDG, XL Airways’ activity consisted of four daily long-haul flights without any real slot constraints, unlike at Orly, which is subject to quotas on allocated slots. On the other hand, destinations that are not in “open sky,” such as Europe and North America, require negotiation of traffic rights in addition. It is a diplomatic negotiation that the state performs on behalf of air carriers.

From the Orly slot quota, the state may deduct up to 20% of the total, or approximately 2.5 flights per day, to allocate them to regional development routes, to unprofitable, subsidized services, such as Paris-Agen, Paris-Lannion, etc. There are therefore about 8,000 slots left, a gift that will be divided into two equal parts. Recipients of one of these parts include companies already present in Orly, i.e., the Air France group (with HOP ! and Transavia), Air Caraïbes, Chalair, Corsair, French bee and La Compagnie, but also Air Algérie, Royal Air Maroc, Tunisair, Iberia, TAP Air Portugal, and the low-cost easyJet, Level, Norwegian and Vueling.

Air France’s priority is undoubtably to recover slots, especially to allow the growth of its low-cost Transavia, mostly for the flights to Algeria, which it already flies to from Nantes and Lyon. We know that the vote organized by the National Airline Pilots Union was favorable and allows for the airline to exceed the current limit of 40 aircraft in its fleet. But Air France’s main concern was to prevent a competing European group (Lufthansa or British Airways-Iberia, for example), who could’ve bought most of Aigle Azur, from becoming a major player in Orly, the preferred airport for Parisians, and bypassing the Roissy-CDG hub. With the liquidation of the company, we will therefore see a distributing of the slots. Certainly, the Dubreuil group (with Air Caraïbes and French bee) will recover enough slots to be able to ensure its growth, encouraged by the acquisition of one long-haul wide-body aircraft per year. This opportunity should translate into a new daily destination in the network.

Corsair will also receive slots for a hypothetical development that aims for an all-Airbus fleet of 13 aircraft in 2023, up from its four A330s and three B747s today. EasyJet and Vueling (also interested in travel to Algeria) will continue to bring Orly the low-cost flight options that Transavia brings to Roissy-CDG.

The second share of the slots will be offered to incoming airlines in Orly, those that do not currently have flights there. However, they will not be distributed on an equal basis, but according to the destinations offered. The situation will be better for the airline seeking slots if it is a city not served from Paris and worse if it is a route already operated by competing companies. The requests will be made for service beginning at next summer which, for airlines, starts at the end of March 2020. ASL Airlines, another French airline with around twenty aircraft, expressed an interest, in particular in recreating the Algerian Aigle Azur network in Orly. Other European players could join the airport as well.

The traffic rights released by Aigle Azur and XL Airways will be renegotiated on a case by case basis between France and the countries concerned. This mainly concerns Algeria, which is of interest to the Air France group and more particularly Transavia. ASL Airlines will indicate interest as well. Already present on a Roissy-CDG-Algiers route three times a week, the airline would like to offer daily flights. The Dubreuil group (Air Caraïbes/French bee) would also be interested in serving Brazil, if a partnership can be established with the local low-cost airline Azul.

The XL Airways network is not really of interest to Air France, which already serves Mexico, the United States and China, as well as the West Indies and Reunion Island. The discontinuation of the low-cost carrier will cause demand to tighten supply and without a doubt increase prices for passengers. Air Austral, which also has to compete with the low cost of French bee, may well balance its accounts again if the Reunionese airline manages to navigate its risky partnership with Air Madagascar. On the Caribbean network, there is a four-way fare war between Air France, Air Caraïbes, Corsair and the Ibero-British low-cost airline Level

Is an Air France offensive conceivable? Benjamin Smith, the group’s CEO, is expected to announce his strategy next month, perhaps on “Air France Investor Day” on 5 November. No news has been leaked, but the numbers are there. The long-haul fleet is growing; after ten Boeing 787 Dreamliner aircraft are delivered, six Airbus A350s will also be delivered in the coming months. They will replace four A340s presently in service and the two A380s that were returned at the end of the year to their lessor. Both in terms of number of aircraft and number of seats, the balance is in surplus. If existing route frequencies are increased, there will certainly be new destinations served.