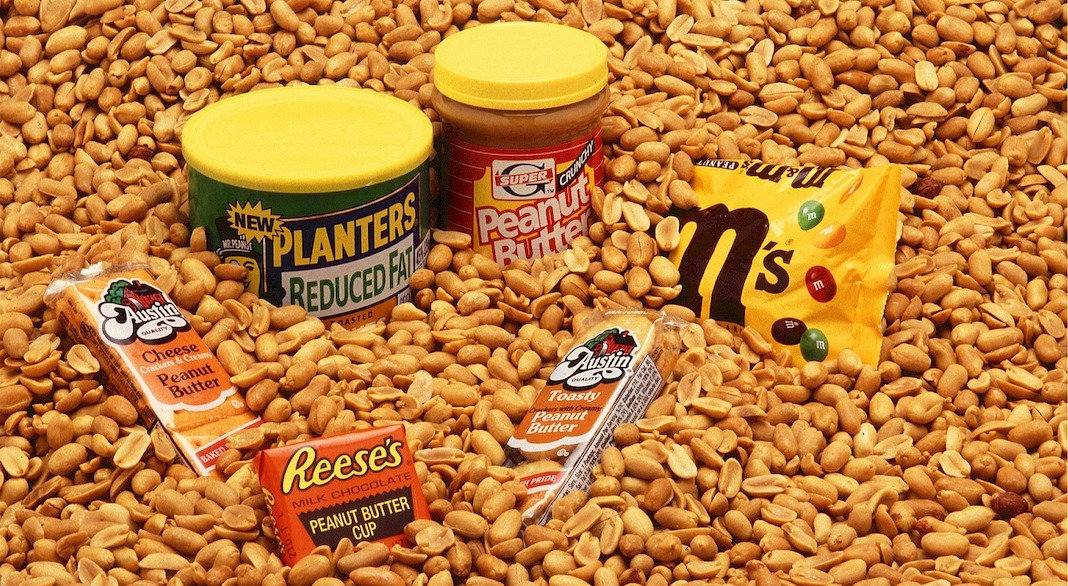 Not every country can have it all. While Macron tries to bring in French business, here are some other things France could really get a handle on.

A French pharmacie is literally just that, a place for selling health and beauty products. No impulse-buy Snickers bar at the checkout.

Technically, you could go into a French grocery store and ask for beurre de cacahuète, but there might be one kind and it won’t taste anything like good ol’ Jif’s.

If you’re trying to cook an American recipe in France, you’re going to have to pick up a scale. French people don’t measure ingredients spatially, but by weight.

Sure, they’re a little tacky, but sometimes you want to order your Big Mac from a crack in a tinted window. The calories don’t count if they can’t see your face.

Yes, it’s gotten better over the past few years, but don’t be surprised if a French waiter simply shakes his head at you when you ask for the mot de passe. Even Slovakia’s got faster mobile internet speeds.

Those French windows look cute, but how are you supposed to fit an AC unit in there? No wonder French people all head down to the beach in August…

If you’re looking for anything not native to France like broccoli rabe or passion fruit (or even just baby spinach), you’ll have a little trouble unless you’re going somewhere upscale and specialty.

Like, yes, “le brunch” is becoming a thing. But if you’re looking for an all-day Bloody Mary splurge with a fixed price then you’re about to be sorely disappointed.

Yes, they exist in France, but not with nearly the number of options. And have you ever heard of a real French person going to a daily SoulCycle class at 5am? Non. Options for legit fitness junkies are lacking.

Or any takeout, for that matter. Not only are doggy bags a big no-no, but decent Chinese food is hard to find. Even in big cities like Paris, generic Pan-Asian buffets are usually the best you can do.

No Lyft, no Juno — no price comparison. You can take Uber, which is often used, but their fate is currently in the air after the company was brought to court earlier this year for having non-professional drivers.

With the exception of MacDo, few places are open round the clock in France. Even crêpe and halal stalls on bar-heavy streets usually close at 2am with the bars. But every French town could use at least one big ol’ 24/7, 50s diner for midnight fries and a shake.