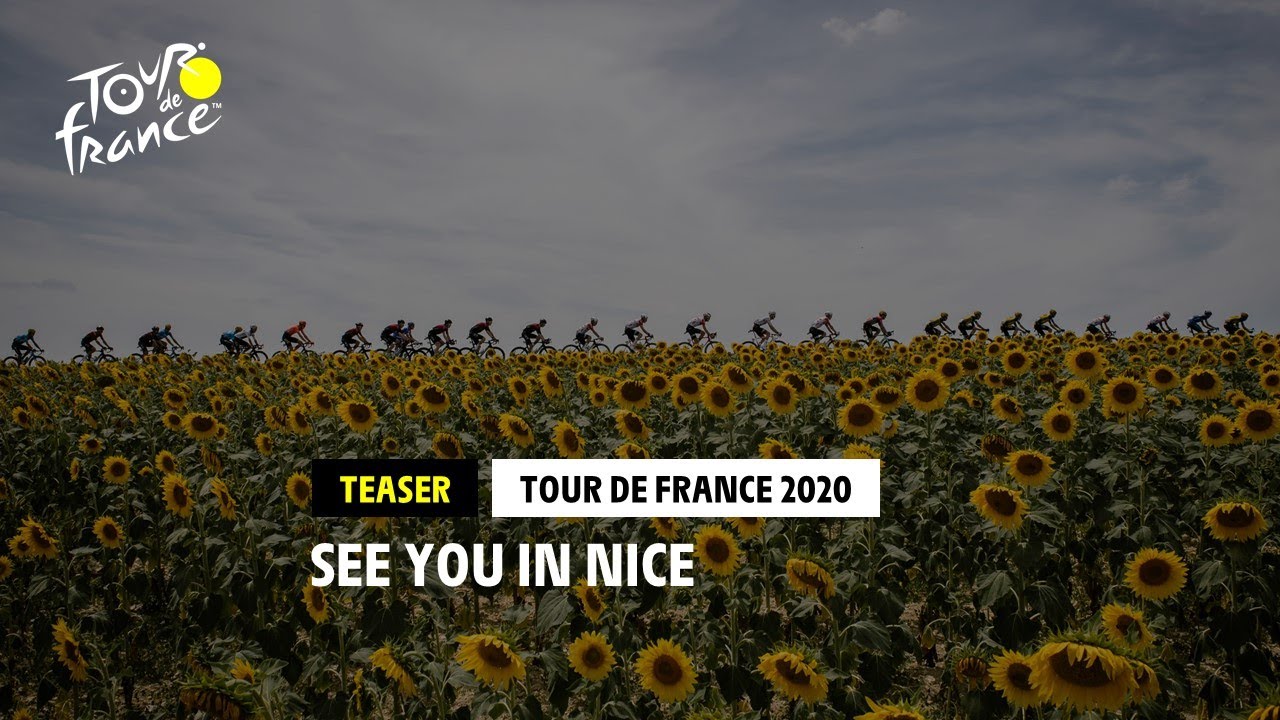 Where to Watch the Tour de France 2020

The return of sports has brought joy to many, but there’s one event that France has really been gearing up to return to: the Tour de France. The annual cycling competition, the largest and most challenging in the world, was scheduled, as usual, for July. Due to COVID-19, the 107th edition of the race was rescheduled to the end of summer. It will kick off this Saturday, August 29, in Nice, and finish on Sunday, September 20, in Paris, with the traditional victory route down the Champs-Élysées.

The race consists of 21 stages, and is just over 2,150 miles long. The complete schedule can be found here. You can watch live on NBC or NBCSN, or you can stream online via the platform NBC Sports Gold. A season Gold Cycling Pass costs $54.99, but will give you access to NBC sports content through the end of May.

There will be some restrictions on the event to adhere to France’s current health codes, though they will mimic in many ways restrictions put in place in the 2016 race, following 2015’s terrorist attacks on France. Gatherings of more than 5,000 people are still banned, so crowds will be kept at a minimum, and all spectators will be required to wear masks. The lack of international spectators due to travel restrictions should help keep crowds from getting out of control. The race will also be kept entirely within French borders, including none of the occasional detours into other countries. A mobile laboratory will travel with the athletes and event staff to conduct frequent testings for the virus.

The race may appear somewhat colder than normal, as the frequent fan interactions typical in cycling competitions will be verboten. No hugs, kisses, selfies, or high-fives. No slaps on the back from local politicians. Interviews will be limited and kept under strict regulation, per the guidelines set forth by tour director Christian Prudhomme.

The big competition will be between the three former winners of the Tour de France, Geraint Thomas (2018), Egan Bernal (2019), and 4-time winner Chris Froome, who is still recovering from a car crash last year that left him with a broken femur, ribs, and hip.

It will also be interesting to see how these athletes hold up after a period of little-to-know competition over the last several months. This could be just the adrenaline kick they need, or it’s possible that we could feel the effects of months off the job. Either way, it’s certain to be a one-of-a-kind competition.