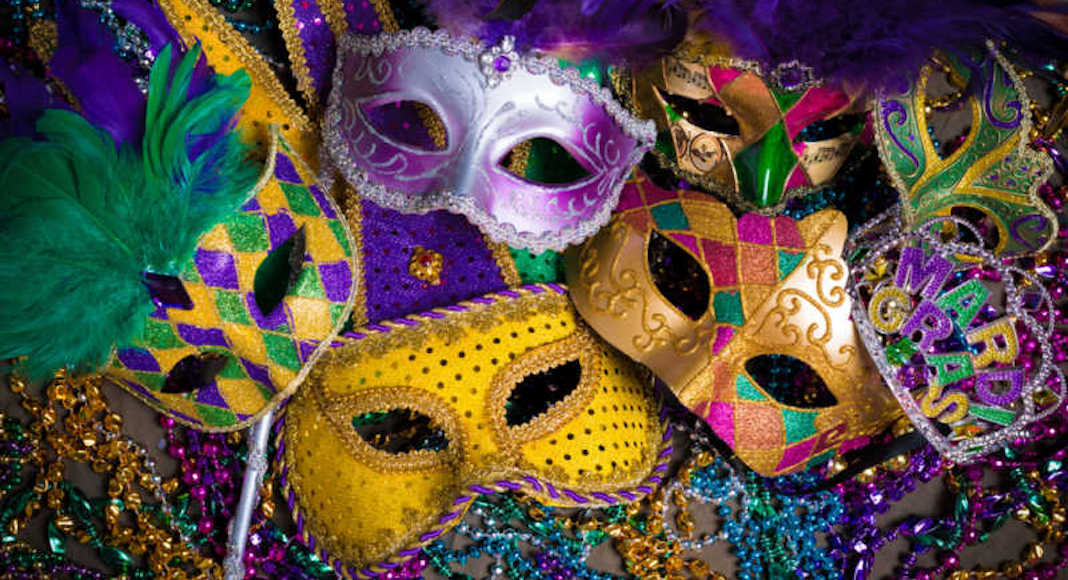 Where to Celebrate Mardi Gras in New York

La Chandeleleur may be over but Mardi Gras is right around the corner. Parts of France have already started their celebrations! In the US, the Christian holiday is celebrated mainly in the South, and notably in New Orleans, where the annual parade will be held on March 5 this year. But if you can’t make it to Bourbon Street, there are places in New York that will be joining in the festivities.

An option for the wine-and dine-inclined on March 5, this cocktail party event, hosted by American chef Narisa Gaffoor, features hors d’oeuvres, a wine bar, and a buffet featuring the flavors of New Orleans. Tickets are $75 per person. Get them here. —  Pop-Up Event Space, 14 Maiden Lane, 5th floor (buzz for entry), New York, NY 10038

The French language school Coucou French Classes will be hosting a masquerade party on Saturday, March 9, at 9pm in their Manhattan space. On the program: homemade cocktails, French and American music, and lots of dancing. Find out more here or call (917) 675-6191. — 253 Centre Street, 2nd floor, New York, NY 10013

5. The Salon: Mardi Gras at the Montauk Club

For Mardi Gras with a hedonistic, prohibition-era twist, hit up the 7th annual Salon at the Montauk Club on Fat Tuesday (March 5). Expect vintage-inspired swing dancing, a burlesque show, and plenty of Mardi Gras beads for every dame and dapper gent! Featuring the zydeco band Gordon Webster and Friends and Second Line Brass Band. Tickets $39 and up, get them here. — 25 Eighth Avenue, Brooklyn, NY 11217

6.  Mardi Gras Brass and Sass at House of Yes

The only dance party in town with an actual Mardi Gras Parade. The Bushwick institution House of Yes will be hosting a masquerade night with sexy circus performances and a New Orleans style brass band starting at 10pm on March 5. Free admission, register here. — 2 Wyckoff Avenue, Brooklyn, NY 11237