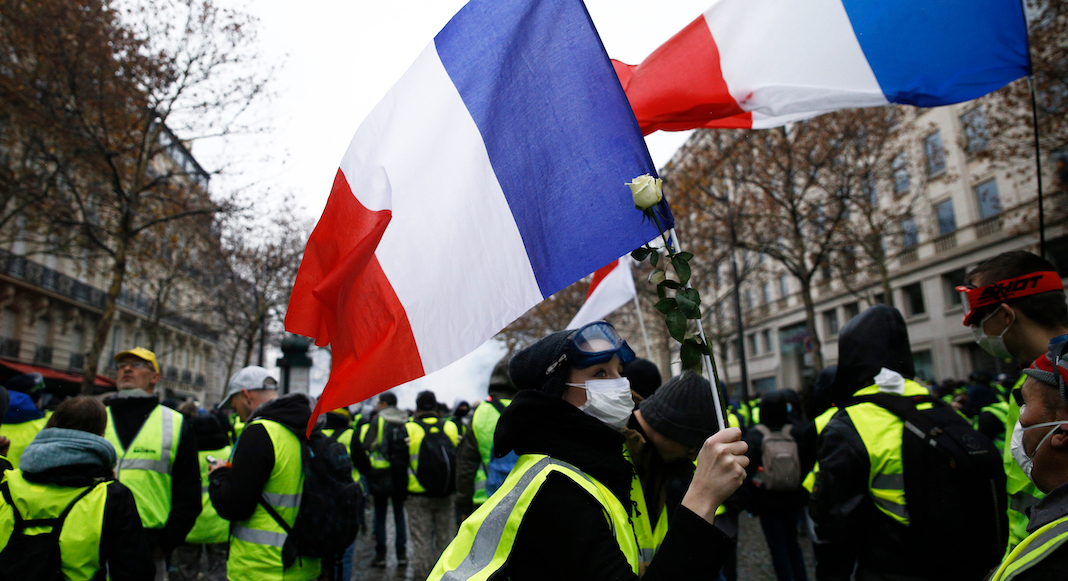 Every year since 1975, the INSEE, France’s National Institute of Statistics and Economic Studies, has released a report called the “Portrait Social.” It’s essentially a 10-page breakdown of French life, supported by a cache of carefully researched data. This guide should help to give you a little idea of what life in France is like today, according to the numbers.

French People Are Working Less… Or Are They?

French employees work an average of 350 hours per year less than they did in 1975, bringing the average down to 1,609 hours of work per year, known as la durée annuelle effective du travail. This decrease in hours, however, does mean that the hours salaried employees work are less regular and more controlled, as seen particularly with executives with forfait-jours contracts (meaning they work a set number of days per year, instead of a set hourly schedule).

People aren’t just working less because of positive labor reform — they’re working less because part-time employment and self-employment rates have skyrocketed. More than a quarter of French employees now say that they have worked on Sundays, something that would have been unheard of just a few decades ago, and increases in nighttime working hours have also been noted. Part-time employment has tripled since the 70s, with women now occupying around 80% of part time jobs.

“The working time of non-salaried employees has also declined since the mid-2000s, particularly with the emergence of the auto-entrepreneur, or self-employed, status.”

The median standard of living in France has increased 56% since 1975, steadily increasing between 1975 and 2008, and then bouncing back relatively quickly from the ‘08 crash. Despite this, French people appear to be more pessimistic about their standard of living, with only 24% of French people believing that their lives have improved over the past decade, compared to 46% in 1979. This can be evidenced by movements like that of the gilets jaunes, whose protests cannot compare to anything that has happened in France in decades.

The standard of living for retirees has increased more than twice as fast as that of active employees, a side effect of the lasting prosperity of the Baby Boomer generation.

Terror In The Streets

More people are worried about getting attacked on the street, not so surprising considering the number of street harassment cases that have been in the news recently (remember the girl who got punched in the face in broad daylight?). Not to mention the terrorism plaguing France, which could have many concerned for their safety on a day-to-day basis. Fifty-nine percent of French people have admitted to fear of street harassment, compared to only 35% in 1982.

Women Are Having Fewer Kids & Raising Them Solo

Single-parent households now make up 23% of French families. Eight-four percent of these are female-led, which often leads to a 20% drop in income, thanks to the fact that most women in France still make less than their male partners. This may soon change, however, as fewer women are having children, and the average number of children per household has dropped to 1.8. More women are waiting to have children, the average age for a first birth now being 30.

It’s no shock to anyone that, what with the enormous immigration debates happening in France over the last couple of years, there are more people coming into France than ever before. The most recent accounting has an average of 168,000 immigrants coming into France per year, almost three times that at the end of the century. More people are leaving France as well, though primarily those between the ages of 18 and 29, as study abroad and business opportunities draw young people out of their home country.