What Did French & American Youth Miss Most During Quarantine?

As parts of France and the United States begin the process of deconfinement, many people are coming out of three months under strict quarantine—and some are still several weeks off from resuming even basic operations. For young people, it’s been a unique challenge, to have the world shut down just after you’ve begun to inhabit it. But if one aspect of the COVID-19 crisis could be considered a blessing in disguise, it might be that people have had a lot of time to review their lives, and figure out what is really important to them. We interviewed a number of French and Americans between the ages of 21 and 32 to find out what they found to be the most difficult aspects of life under quarantine.

24-year-old Beatrice came to Chicago in February for a one-month course, and found herself stranded with no way of returning to her home in Milan. The French medical student had already resigned herself to a year of intense study, but online classes weren’t exactly part of the picture. “This whole year for me is taking the medical boards,” she said. “I kind of knew that this full year was going to be me studying most of the time and not really doing anything fun. I had no vacations planned, I had no downtime planned.” But when your free time is limited, that makes it all the more critical. Beatrice said that it was hard, “really not having that support of your friends and family on your downtime, those dinners, or just a walk in the park with your friends, or a football game… That feeling of being connected with your best friends over a glass of wine or over a dinner.” One thing she was grateful for, however, was the ability to go outside in the USA, where stay-at-home orders were not as strict as in Europe. “I jog every other day and I go for runs. If I had been in Paris or Milan I wouldn’t have been able to go out running. Here, whenever I was tired of studying I could put on my sneakers and go.”

For Alex, a 25-year-old American Strategy Consultant in Washington, D.C., the stark, sanitized social interactions of the COVID-19 era just don’t match up to pre-2020 uninhibited gatherings. “I miss sweaty bars. I miss feeling intimacy in a crowd, all of us doing the same thing and looking for the same escape/excitement. It sucks to always meet one-on-one in a park or at a friend’s quiet apartment.” But he also misses the quieter, simpler activities that now carry with them the stain of guilt and anxiety. “I miss libraries and coffee shops. I want to be able to go places to read inside, where I can meet new people or run into existing friends. I miss grocery stores being happy places. Food is one of the few things humans actually need, it should be a joyous occasion. I’m usually purposefully inefficient in grocery stores because I like to explore and enjoy the sight of new or interesting foods.”

Having just finished business school in Lyon, 24-year-old Marie Catherine planned to return home to Paris to look for an internship, but things changed when the born-and-bred Parisian ended up quarantined in the countryside with her grandmother. “What I missed the most during quarantine was sipping a glass of white wine in Parisian outdoor spaces with friends,” she said. Like many young people stuck with family during quarantine, she explained that she missed the freedom of living alone, and “being able to run my life the way I want to.” But she’s not completely sick of family. “Another thing I missed the most was having dinner at my Aunt’s with my cousins, which I normally do every Sunday night.”

Maddie was in the final semester of her senior year of college when New York State went on lockdown, and she had to return to her home in the Philadelphia suburbs. The 22-year-old recent graduate elaborated on the small-town, small-campus simplicity of social interactions that was lost during quarantine. “A lot of people on campus I don’t reach out to to hang out with, but I’ll see people in the dining hall and walking to class. I kept up with a lot of people effortlessly by just bumping into them on campus, but when quarantine started and my campus shut down I felt like I was missing out on a lot of those spontaneous interactions and I didn’t realize before how much I enjoyed them until I couldn’t have them anymore.” A college athlete, she waxed poetic about the gym. “I love working out and being fit, but I absolutely despise home workouts and body weight exercises. I also missed the social network I had at my college gym.” An introvert, she says going to coffee shops or the movies to people watch, even by herself, is another thing she misses.

“Alone in my apartment, I just couldn’t wait for the day where we could go have a pint at our favorite bar and eat our biweekly kebab,” confessed Anatole, a 21-year-old studying Fluid Mechanics in Toulouse. But it wasn’t just after school hours that he missed. “Working and studying through zoom took out a huge aspect of our social lives, that is chatting and talking during class and just fooling around. Especially in my department where most of the academic content is taught through group projects.” He admitted that not having a physical outlet was difficult. “I would find myself boiling with energy at midnight not being able to sleep. I used to play rugby twice a week before the lockdown and turns out I miss this sport more than I expected.” But he didn’t forget about the little things that make life worthwhile, like “riding a bike to work, drinking a coffee at the college’s cafeteria, eating at a restaurant, and going to (or skipping) class with the mates.”

When Marie, a 28-year-old American Scenic Artist, was asked what she missed the most, she didn’t need time to think it over. “Dating! My partner and I are polyamorous. A lot of our free time is spent going on dates and attending mixers with others in our community. Some of these events have shifted online but it’s very different.” She, too, had to cancel a lot of travel plans for the year, even if some of them were just the usual trips to favorite restaurants in the foodie haven of Brooklyn’s Williamsburg neighborhood. “I miss gathering with people over a nice meal. Oysters with friends after a long day. Being surprised by daily specials. Trying new foods.”

“My life is very Parisian,” said Sarah, a 32-year-old French Talent Manager based in France’s capital. “I love my friends, I love spending time in my city. I earn enough to finally enjoy what life has to offer in this part of the world and I love going out. Being back at my parents’ for 2 months was a real challenge and it affected my spirit. It felt like a step back.” Along with the things “life has to offer,” like bars, restaurants, cinema, exhibitions, and theatre, she said she missed “sharing good food and wine” with friends, going to the gym, and traveling.

“Heading out on the town with a few close friends or even coworkers was always the highlight of the week for me. You never knew what was going to happen and who you were going to meet,” said Ryan, a 23-year-old American actor based in New York City, who has spent the last few months quarantined in New Jersey after his touring production was cut short due to COVID-19. He is one of many people who has not only been personally impacted by the quarantine, but whose entire industry has been on lockdown. “As an actor, theatre and film are my bread and butter. If I was not in a show, I took myself to shows often. Stories are an escape from the world as it is, pandemics aside. And watching something on your laptop or TV is just not the same.” He’s been working out at home, but self-improvement and self-care look a little different when done DIY. “It’s a lot harder to pep yourself up to work out next to your bed or on a mat in the garage. Going to a fully stocked gym was also a way of going somewhere during the day that made me feel good about myself.”

Getting out of Town

“As a Parisian for 5-6 years, I used to leave Paris during weekends to go see nature, the West coast of France (Brittany), and other places,” explained Alex, a 29-year-old French consultant based in Paris. “I do not like to stay in Paris too often. I work quite hard during the week and really enjoy partying with friends on the weekends.” Though he missed weekend trips and going to bars and clubs with friends, Alex said that workplace camaraderie was also something he found he was nostalgic for. “Work from home was good but at some point I really missed the atmosphere with my colleagues (joking around, having a coffee and casual talking).”

“Performing music is the backbone of my entire social life in New York City,” said Jonathan, a 31-year-old American Electrical Engineer. “Without it, it feels like I’m just spending a lot of money to live in an apartment that is not worth the high cost of rent.” He expressed a new fear of public transportation, and said he misses “casually getting on the train without worrying about getting sick, or making other people sick.” Cancelled travel plans are another casualty of quarantine. “I missed my friend’s wedding in Mexico City in April, and because of when it’s been rescheduled, I may not be able to make it anymore.” 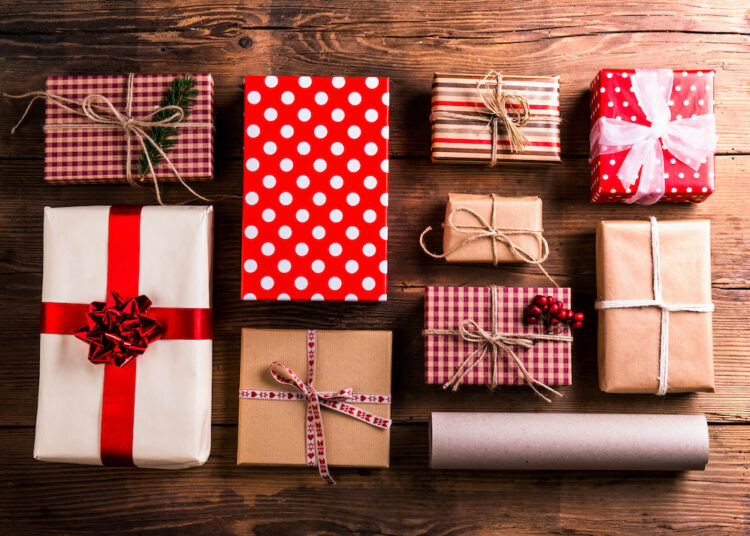