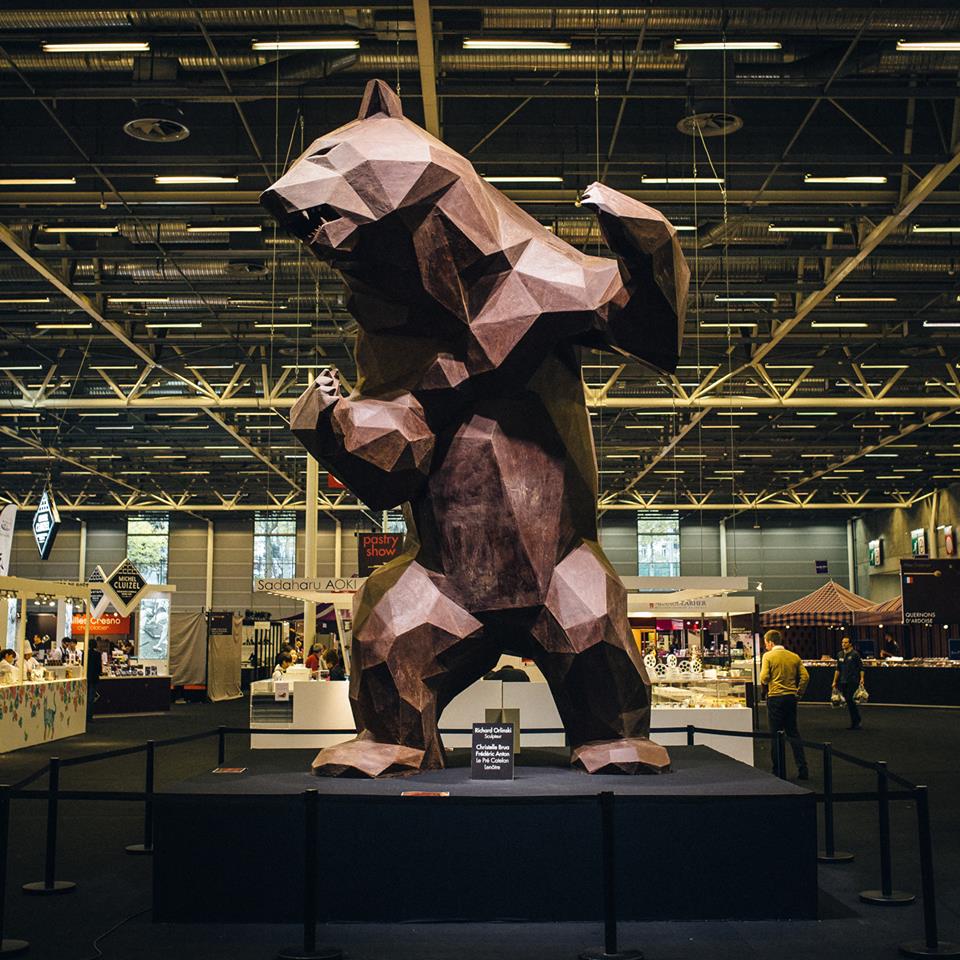 Friday, we found out that the son of French foreign Minister Laurent Fabius is being sought by Las Vegas authorities for passing $3.51 million in bad checks. A criminal complaint alleges that Thomas Fabius kited checks at the Palazzo, Aria, and Cosmopolitan casinos over a two-day period. Prosecutors in Paris, meanwhile, are investigating Fabius for possible forgery, fraud, and money laundering.

On Saturday, Nicolas Bonnemaison, a French doctor convicted of assisting the suicide of one patient and accused of assisting six more, was found unconscious in his car by joggers in Tosse. Bonnemaison appeared to have gas himself using exhaust fumes from his vehicle. He had be stripped of license to practice medicine and was serving a two-year suspended sentence.

A suspension turned into a sacking for Philippe Verdier, the France 2 weatherman whose book, Climat Investigation, alleges that climate change scientists have been manipulated by governmental forces and have misled the public. The book also touts the benefits of global warming, like fewer deaths from cold in the winter and lower fuel costs.

Sunday, our eyes could barely focus on the news that La Hune, the photo-centric bookstore in Paris’s 6th, was reopening Monday after a redesign.

Marseille managed a 1-0 win over Nantes while Monaco did the same against Angers, and Nice and Lille tied 0-0.

By the time we were awake on Monday, rescuers in Calais were already trying to save a family of whales that had beached themselves. Four of the ten pilot whales were returned to the sea; the rest perished and were sent to the University of Liege for research.