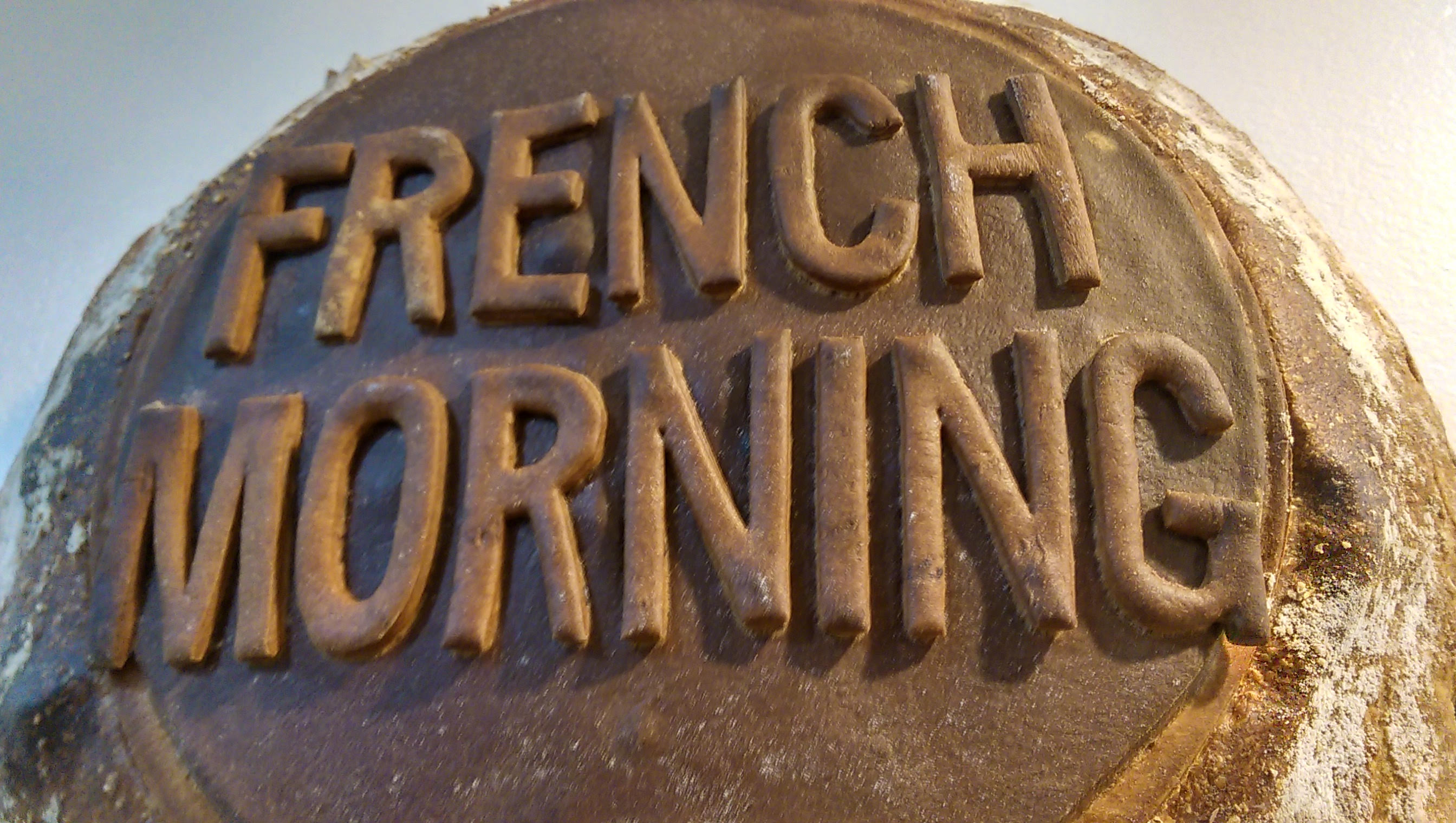 Week In Review: The Best Baguette, Mont Blanc on Street View, Fire at the Ritz

Our heads still ringing with the gluten hangover of too much baguette, we called it quits on the week that was.

Monday, the Jungle was podcasting from Calais to the rest of the world.

François Hollande realized that the presidential elections were a mere year and a half away and unveiled a plan to drop unemployment figures by the end of this year, which would do wonders for his polling numbers.

It might be heartening for Americans to hear that, even though you can go to college for free in France, you can still pay off the president of the university if you want.

Tuesday, some put on a little too much ritz: the roof of the Paris Ritz at Place Vendôme caught fire, probably hobbling the planned reopening in two months.

Then there were these two headlines in rapid succession. First: a nanny admitted to killing and dismembering the parents of a baby who died in her care. Second: Pamela Anderson is meeting the French Parliament to help push a foie gras law into being passed.

Wednesday, the Jungle was partially cleared to push refugees into modified shipping containers.

Interior Minister Bernard Cazeneuve announced that hate crimes against Muslims tripled in 2015, with attacks on Jews remaining at a “high level” and attacks on Christians rising by 20%. No secularists attacked anyone, and no one attacked them. Ah, laïcité.

Thursday, Florence Villeminot explained exactly what laïcité was. However, it may be necessary to readjust the way French schools teach secularism: that it is a universal exclusion, Islam just as well as the rest.

Uber decided they want to open up their app to regular taxi drivers, which is just the sort of thing you do when your biggest obstacle in France are the taxi drivers.

Speaking of Uber prices, a Dutch journalist was reportedly mugged in the Jungle. Perhaps if he’d bitten the penis of one of his attackers—like the woman in Amiens who stopped a gang rape dead in its tracks that way—he’d have been fine.

By the way, you can now Street View Mont Blanc, although how they got that car to the summit is beyond us.

A 19-year-old armed robber struck a Monoprix in Lille, briefly taking one hostage before being shot and injured by police, just under the deadline for Thursday news.

Friday, France decided that the current state of emergency would go on until Daesh is defeated, which should be any decade now.

The Observatoire National de la Délinquance et des Réponses Pénales released a profile of the average perpetrator of sexual assaults in Paris: a 34-year-old foreigner, usually jobless. Full disclosure: our editor-in-chief is two of those things.

And finally, most importantly, we were proud to announce the winners of our first-ever Baguette Battle, including Maison Kayser, who took home not just the top prize but also the audience award!