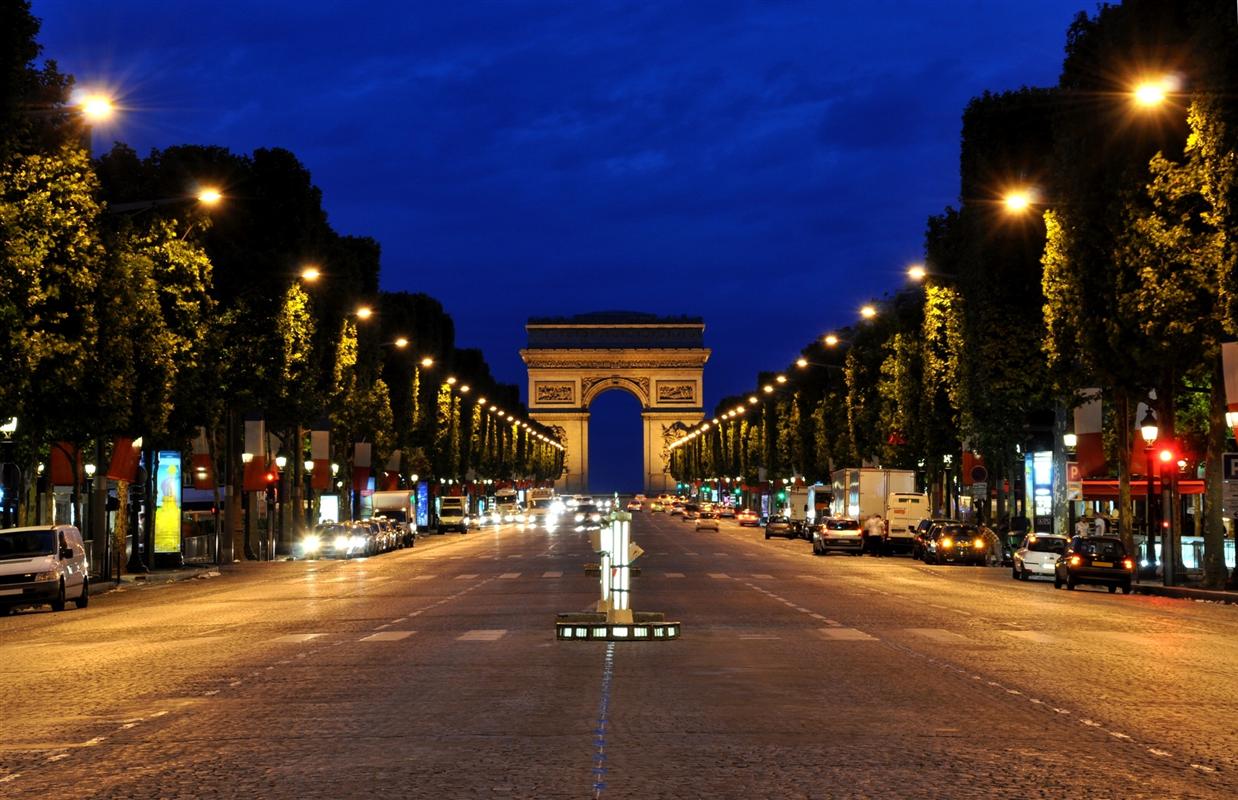 After tying Real Madrid 0-0 last week, PSG walloped St. Etienne on Sunday. The final score was 4-1, with the third goal scored by Ibrahimovic—his fifteenth goal in thirteen games, which is the sort of record that makes a person want to buy a church.

The WHO’s announcement that “processed meats” are as definitely carcinogenic as cigarettes hit the Fifth Republic with a dull thud.

The French must have responded by hiring more charcutiers, because the country had its largest monthly drop in the unemployment rate since 2007.

If you post a fake review of a restaurant that isn’t yet open, the owners may track you down, take you to court, and you’ll owe 11,000€ in damages. So, you know, don’t do that.

Lonely Planet named the Auvergne one of its top ten regions in its Best of 2016 list. The “volcanic landscape” west of Lyon came in at #6, bookended by Transylvania at #1 and St. Helena—famed vacation spot for deposed French emperors—at #10.

Meanwhile, Prime Minister Manuel Valls suggested that, should Catalonia be granted independence from Spain, Barcelona FC would be welcome in France’s Ligue 1. Valls was born in Barcelona, but the French Embassy in Spain was quick to call the comments a “false interpretation.”

By the way, Paris Saint-Germain striker Zlatan Ibrahimovic bought a Swedish church for just over $10 million.

For a much smaller price tag, Brittany built some tunnels to help frogs cross a busy road to the tune of 65,000€, and yes, the story appeared in the Telegraph. They also warned of a new economic disease spreading in Europe: hysteresis. That’s two plagues checked off.

The mayor of Cannes emailed Sharon Stone, among other celebrities, seeking aid in rebuilding the Riviera resort town that’s been plagued by floods since early October.

Thursday, France woke up to soundbites of presidential middle-runner Jeb Bush slagging off the 35-hour work week. We’ll have something to say about that on Saturday.

The Daily Mail took pictures of a crew filming Kristen Stewart on what looks to be the 14 Métro line.

The Financial Times compared Paris and London luxury properties, which is exactly how Dickens open A Tale Of Two Cities.

Air France tried to sell Americans four flights to Paris to see Star Wars: The Force Awakens two days before it’s released anywhere else, and we absolutely considered it.

Friday, it turned out that Sarkozy tanked the US’s chances of getting the 2022 World Cup. Hopefully it will be worth it when he has to watch Les Bleus turn into Les Flaques in the Qatari heat.

A merchant group announced plans to renovate the Champs-Élysées by 2025.

Tomorrow night, two people will bravely sleep among the six million corpses that inhabit the Catacombs. Even braver, they will be subjected to a “private concert” from which there will be no escape. Good thing there’s plenty of other ways to celebrate Halloween in Paris.