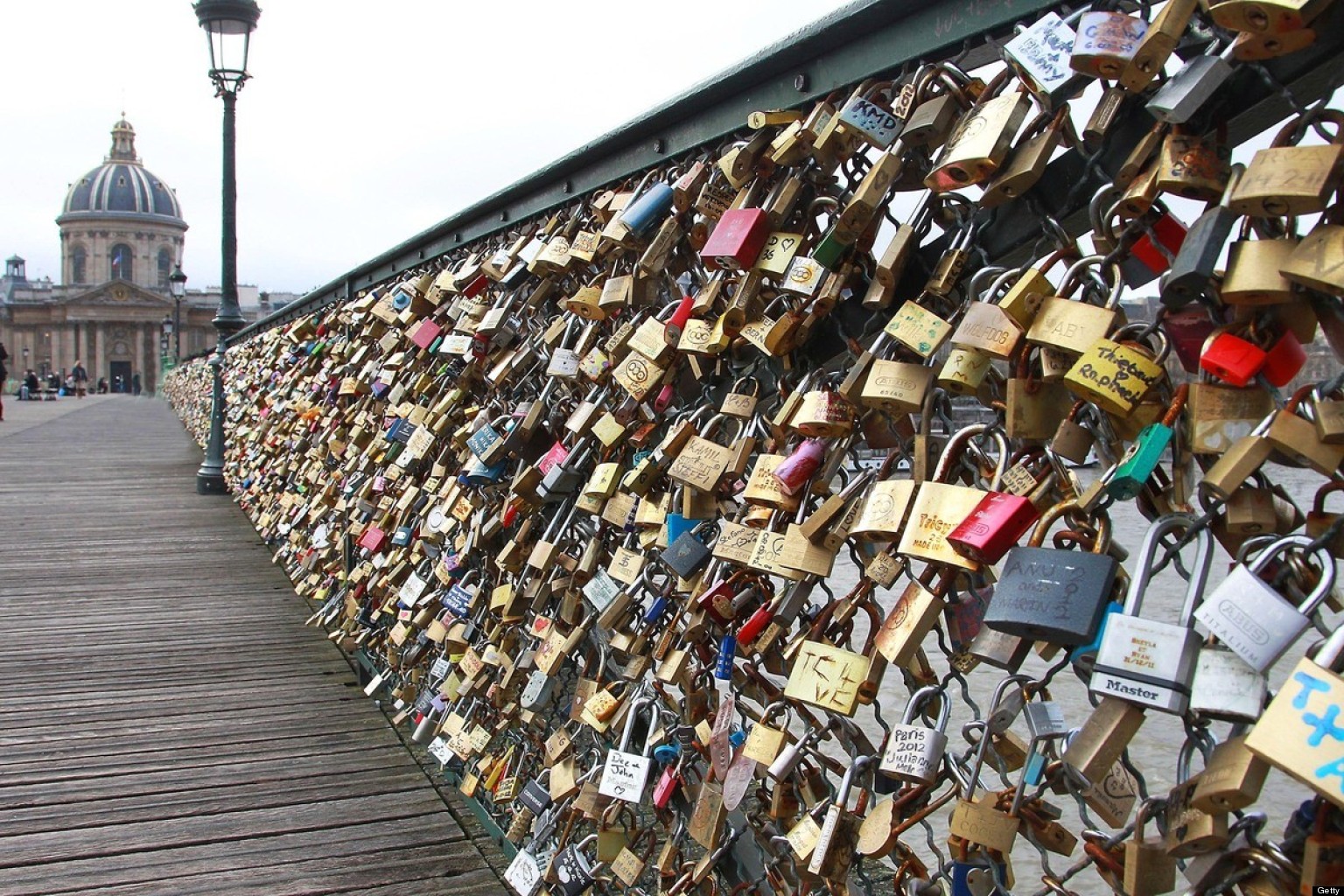 On Monday, Iranian President Hassan Rouhani and François Hollande failed to come to an accord over menus, with France refusing to abrogate the traditional meal for official meetings for a halal menu devoid of wine.

Gad Elmaleh attempted to play the game of life again on the Hard setting by doing comedy in English.

Kim Kardashian revealed that, a few months ago, she flew to Paris to get some cheesecake—passing right over New York City, which is known for its cheesecake—only to find out that the place was all out. The enabling Hotel Cotes got her some cheesecake, and an insufferable person was kept insufferable for a little longer.

Tuesday, the Mont Blanc massif was reported as having a slightly less massif glacier. The Laboratory for Glaciology and Environmental Geophysics, which has recorded an average glacier drop of 1-m per year for the last thirty years, observed a 3-meter drop in glacial thickness during the period from October 2014 to October 2015.

In other global warming news, France will ban window tinting on cars starting in January. Anything about 30% opacity will have to be removed or the owner will incur a 135€ fine.

But, at the very least, rents in Paris are decreasing after a decade-long increase of 42%.

The housing situation worsened in Montpellier as at least one pensioner was eaten by his dog, who presumably did not pay rent.

On Wednesday, we met a French priest who grabbed a statue of Jesus, shouted, “One less!” and dashed it on the ground. Sacre-kableuie.

A 32-year-old died attempting some aerobatic maneuvers in a dance club outside Paris. Varying reports put it as a “somersault,” “backflip,” and even un salto.

Responding to a VAT on feminine hygiene products and other essential purchases, about 100 people—some of them dressed like vaginas—protested in Paris. 100 is the maximum number of protesters a city the size of Paris can handle without suffering from traffic shock syndrome.

Police in Pontault-Combault were able to successfully quell a rap video in progress.

Thursday, it turned out that the Air France promotion to see Star Wars: The Force Awakens in Paris two days before the U.S. release had become a legally unindemnifying flight to see the “year’s biggest film,” whatever that happens to be.

France managed to grow its gross domestic product .03% in the third quarter of 2015, exactly the same upturn the EU as a whole experienced in the quarter. It perhaps had something to do with the country being Airbnb’s second-biggest market, with 3.9 million guests.

We taught you five simple ways to be more like the French.

On Friday, President Barack Obama called France “our oldest ally,” saying that “the French people have stood shoulder-to-shoulder with the United States time and again” and that “Paris itself represents the timeless values of human progress.”