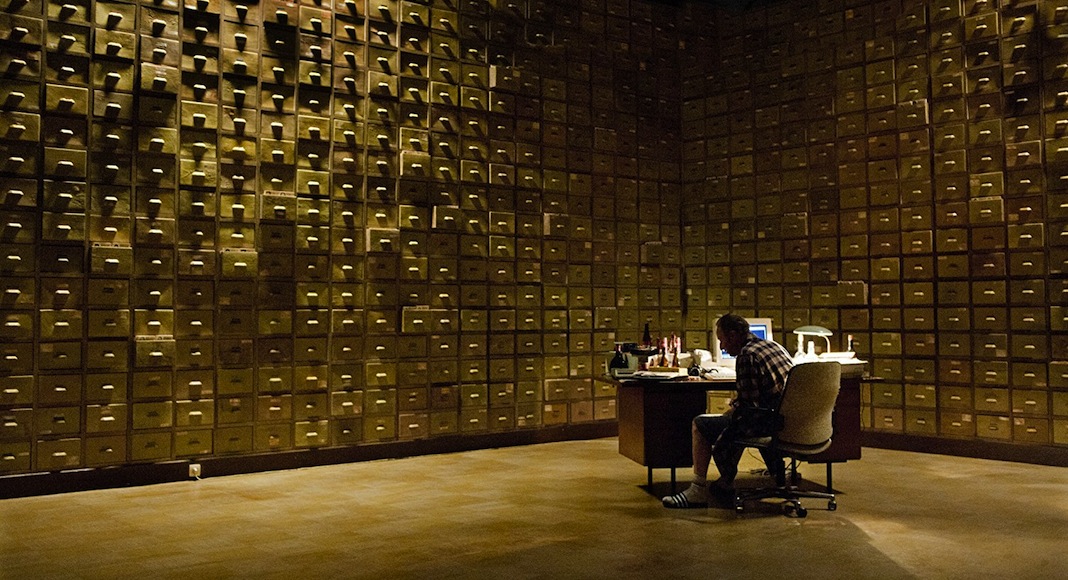 A Week of Francophone Films at the Theatre Raymond Kabbaz

Feel like seeing some French films? For the ninth consecutive year, Theatre Raymond Kabbaz presents A Week of French Language Cinema, from Sunday, March 18 to Friday, March 23, in Los Angeles. On the program are night screenings of critically acclaimed French-language films from Switzerland, Burkina Faso, Canada, France, Quebec, and Belgium. All screenings (which are subtitled in English) are preceded by receptions. “These films celebrate the richness and talent of the international Francophone film community,” says Pierre Leloup, director of the Raymond Kabbaz Theatre.

This event, which takes place on the occasion of the Francophonie festival, will begin on Sunday, March 18, with Moka by Frédéric Mermoud. The Swiss film follows Diane Kramer, who is obsessed with the idea of finding the driver of the mocha-colored Mercedes that hit her son and devastated his life.

On Monday, March 19, the Burkina Faso film Wallay, directed by Berni Goldblat, tells the story of a young French ruffian who is sent back to his father’s homeland, Burkina Faso.

The following day, Tuesday, March 20, they’ll screen Iqaluit, by Benoit Pilon (Canada). This Quebec film takes place in the Arctic where Carmen goes to take care of her husband, Gilles, who works there and has been seriously injured. There she makes friends with Noah, with whom she looks for answers to her questions.

On Wednesday, March 21, viewers will be able to enjoy Swagger, directed by Olivier Babinet. This French film takes us into the lives of eleven children and teenagers with amazing personalities who grew up in very poor living conditions.

Quebec will be honored on Thursday, March 22. Benoît Lach’s short film “Je suis une actrice” will open the evening. Then, there’ll be a screening of Origami, by Patrick Demers, who films David, a frequent traveler who will have to face his repressed past.

The festival closes on Friday, March 23, with the short film “Inhibitum,” directed by L’Atelier Collectif, followed by Jaco Van Dormael’s hit film Le tout nouveau testament. Benoit Poelvoorde incarnates God who lives with his wife and daughter in a shabby building in Brussels. But his daughter rebelled and went looking for her apostles.