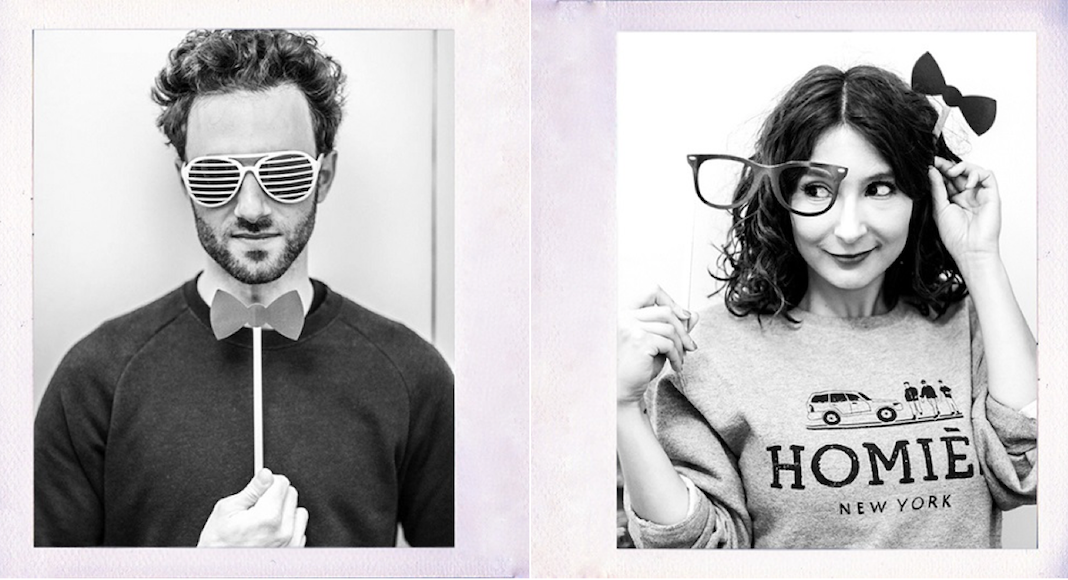 We Oui, the French Startup Straight Out of a Spy Movie

One fateful day, Patrick, a business manager with a passion for art, receives a package containing a photo of an unknown German-Swiss artist. The following day, he receives a text from the artist explaining that the photograph has a false bottom containing a magnifying glass. With the magnifying glass, Patrick discovers a hidden message addressed to him. It reads, “Hello, Patrick. Call this number immediately.” By dialing the number and making the call, Patrick embarks on a journey of epic proportions.

Patrick’s adventure, which lasted two months and took him all over the world, was orchestrated by the staff at French startup, We Oui. The company crafted every aspect of Patrick’s scenario from ground up: the identity of the artist, his website, his Facebook page, and even his references. “We had to hire actors in several countries and build sets. Sometimes we have to rent shops and replace their staff with our actors,” says Ramain Osi, co-founder of the company. He has been living and working in New York for the past year. “We Oui’s goal is to put art into everyday life.” Whether the startup is creating an adventure for a wedding proposal, an anniversary, or a birthday, each journey is worthy of its own spy movie.

We Oui began three years ago in Paris under the direction of Osi, a trained photographer, and Laetitia Gadan Karmaly, a screenwriter and producer. Osi jokes that We Oui is almost like The Game, starring Michael Douglas, “but less creepy. A personalized screenplay is written depending upon the person and the occasion. Then we hire actors, create sets, and rent out entire stores if necessary.”

Living and working in Brooklyn, Osi manages the experience while trying to develop We Oui’s business in New York as much as possible. “For the moment, the customers who contact us are mostly French people on vacation in the United States,” he admits. But the U.S. has a huge market for agencies specializing in “creative surprises.” “Americans have invented crazy marriage proposals,” Osi continues, “like flash mobs, for example, when everyone in a restaurant participates. We Oui upholds that festive spirit.”

We Oui’s unique and unforgettable experience comes at a price: the starting rate is €4,000, or almost $4,700. “It’s a significant amount of money,” Osi admits, “but it allows us to create something extraordinary.” Co-founders Osi and Karmaly initially tried low-cost formulas, but they were disappointed with the result. “The difficulty of our market is trying to convince people who can afford to spend that kind of money to invest in We Oui instead of buying a ring.”

For the past several months, We Oui has been working with companies to organize corporate team building events. “Companies are craving fresh ideas, something out of the ordinary,” Osi says. Though the small startup can’t personalize the adventure for a group of 150 people, their seminar will certainly be something to remember.

Without a real competitor, We Oui is doing remarkably well, operating on word-of-mouth from satisfied customers. So if you live in New York, be on the lookout. You never know when you could be swept up in one of We Oui’s elaborate games.