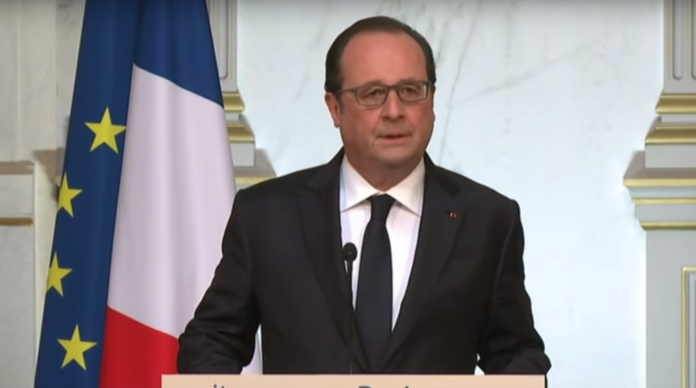 In a historic vote known as the “Brexit,” the U.K. has decided to leave the European Union. Shortly after the results from yesterday’s vote were announced, British Prime Minister David Cameron gave a resignation speech, saying he will step down in October.

European markets are reeling and the world is in shock at the U.K.’s decision, leaving many wondering if this is the beginning of the end for the European Union, since right wing political leaders such as France’s Marine Le Pen and Dutch leader Geert Wilders are now calling for their own country’s referendums.

As a result of the Brexit, France overtook the U.K. as the 5th largest economy in the world, leaving France in an interesting economic and political position, one that President François Hollande is taking very seriously.

In a speech this morning, Hollande said that the Brexit is “a grave test for Europe” and that the European Union must now show “solidity and strength.”

Watch more of Hollande’s speech in this video: