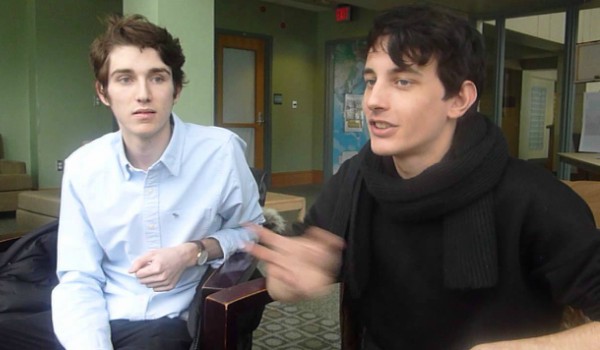 Have you ever wanted to ask a French person what they think of American culture? This video will show you just that.

In this Youtube clip from David Hines, two French exchange students at Babson College in Massachusetts share their impressions of Americans, and the things that surprised them most about the U.S. They also explain French culture and the various cultural differences that they have noticed.

“I thought American people would be really extroverted- always smiling, always talking to other people, participating a lot in classes- like the opposite of French people! And they’re even more extroverted than I thought,” says one of the students. He explains that, in his experience, French people tend to be more reserved. The two students go on to discuss the differences at school, and among individuals and society in general.

Watch the video below for an inside look at American culture from a French perspective!