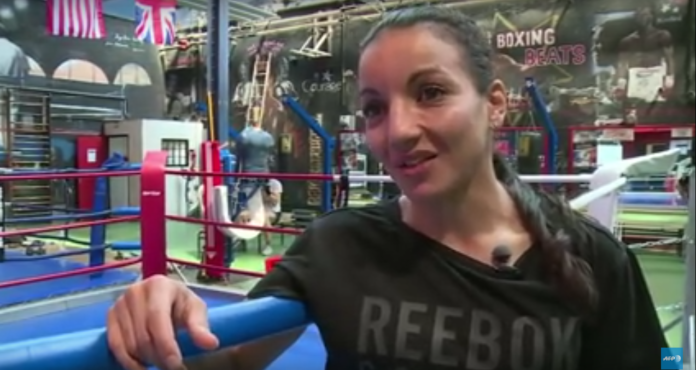 Though women have been boxing for centuries, women’s boxing was only introduced into the Olympic Games four years ago, at the London Olympics of 2012. Now for the first time ever, France will have a female boxer competing in the games.

And not just any female boxer.

Sarah Ourahmoune stepped into the ring twenty years ago, when female boxing was still very much looked down upon. Since then, she has become a world champion proving herself more than worthy to represent France in the upcoming Rio Olympics.

Not only is Ourahmoune a world famous boxer, but she is also a woman who will take on the challenge of boxing in a man’s world to pave the way for girls in the future.

“It’s a personal challenge above all,” said Ourahmoune about boxing in the Olympics. “But if I can leave a legacy and allow other young girls to take up boxing… then that’s an even greater victory.”

Get a preview of Ourahmoune’s boxing skills before she heads to Rio: