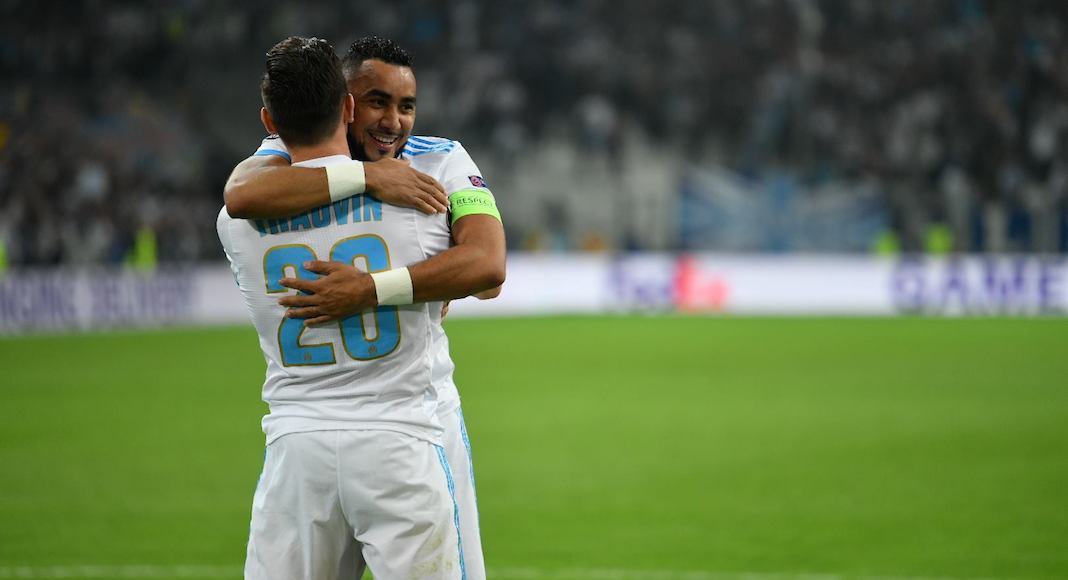 Where to Watch the Europa League Final, Marseille vs Atlético Madrid, in New York

After being (very) scared in the semi-final against Austrian club Salzburg, French League 1 soccer team Olympique de Marseille qualified for the Europa League final for the third time in their history. The Marseille team will meet the Spaniards of Atletico Madrid on Wednesday, May 16 at 2:45pm EST. To get in the French soccer spirit before the World Cup starts in June, head out and support Marseille. Here is a list of bars and restaurants to support OM in New York.

For an electric atmosphere worthy of the Stade Vélodrome, head for the official Marseille Olympic fans’ bar, Smithfield Hall. “Come early if you want a seat because we’re expecting more than a hundred people,” warns Thierry Juliard, president of OMNEWYORK, the Marseille supporters club in New York.

The usual PSG fan’s hideout, the Legends will be decked out in OM’s sky blue and white for once on Wednesday. The bar will broadcast the Olympique de Marseille match in its Football Factory, a downstairs space reserved for soccer (or should we say football) fans. High-energy atmosphere guaranteed. 6 West 33rd Street, New York, (212) 967-7792.

Though O’Cabanon isn’t organizing a large-scale event for the final, the lower-Midtown restaurant will still broadcast the game on a giant screen. 245 W 29th St, New York, (646) 669-7879.

The Francophiles of New York will also be able to support Olympique de Marseille in Brooklyn, at Bar-Tabac, located in Boreum Hill. 128 Smith St, Brooklyn, (718) 923-0918.