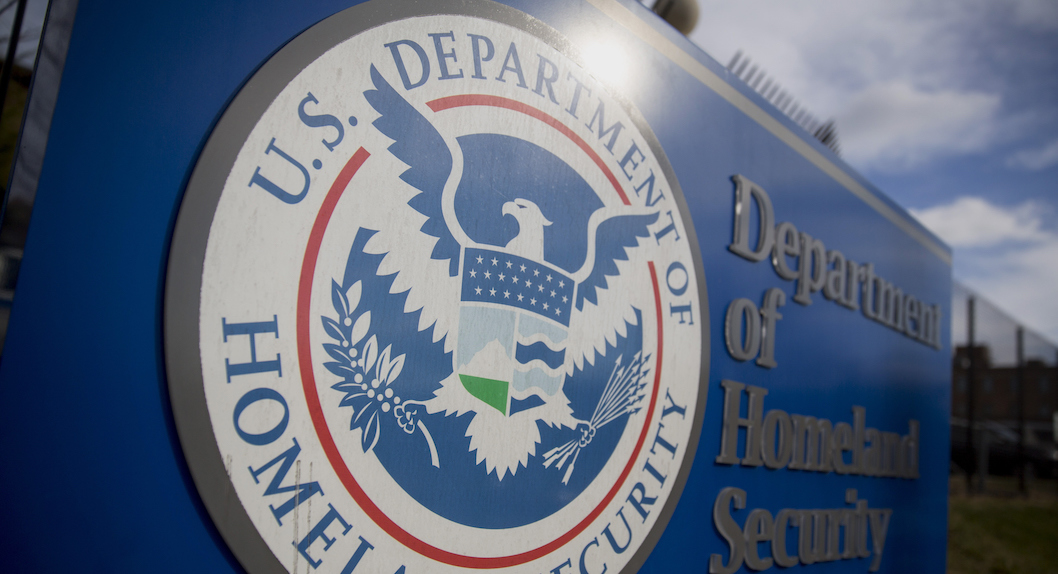 American immigration has been increasingly interested in immigrants’ social networks.

After adding questions about Facebook and Twitter accounts to the Electronic System for Travel Authorization (ESTA) questionnaires (used to determine whether a person is eligible for the Visa Waiver Program), the US government wants to extend this information collection to all immigrants. They’re even extending their interest into US-born citizens who communicate with immigrants.

A new rule will go into effect on October 18, after a brief comment period open to the public. From that date on, the Department of Homeland Security (DHS) will be able to include date from “social media handles, aliases, associated identifiable information, and search results” on the Internet in its immigration files.

Those who will be affected by the new rule include recent immigrants to the United States, green card holders, naturalized citizens, and “all US citizens who communicate with immigrants” according to Adam Schwartz, an attorney with the Electronic Frontier Foundation who spoke with BuzzFeed.

Published in the Federal Register on September 18, it has attracted the attention of several groups defending privacy and freedom. The ACLU (American Civil Liberties Union) said in a statement that this measure “would undoubtedly have a chilling effect on the free speech that’s expressed every day on social media.”

In concrete terms, if the proposal does not change before October 18, the new information collected will be included in the “A-Files,” a file specific to each immigrant in the United States, which already includes personal information (finger prints, possible delinquencies, employers ,and entry and exit from the territory, to name a few). These files are used by judges and immigration officers, according to Fortune.

The control of social networks is not new, explains DHS. “This amendment does not represent a new policy. DHS, in its law-enforcement and immigration-process capacity, has and continues to monitor publicly-available social media,” said Joanne Talbot, a spokesperson for DHS, in an email sent to French Morning. She described the change as an “update” to DHS’s “electronic immigration system.”