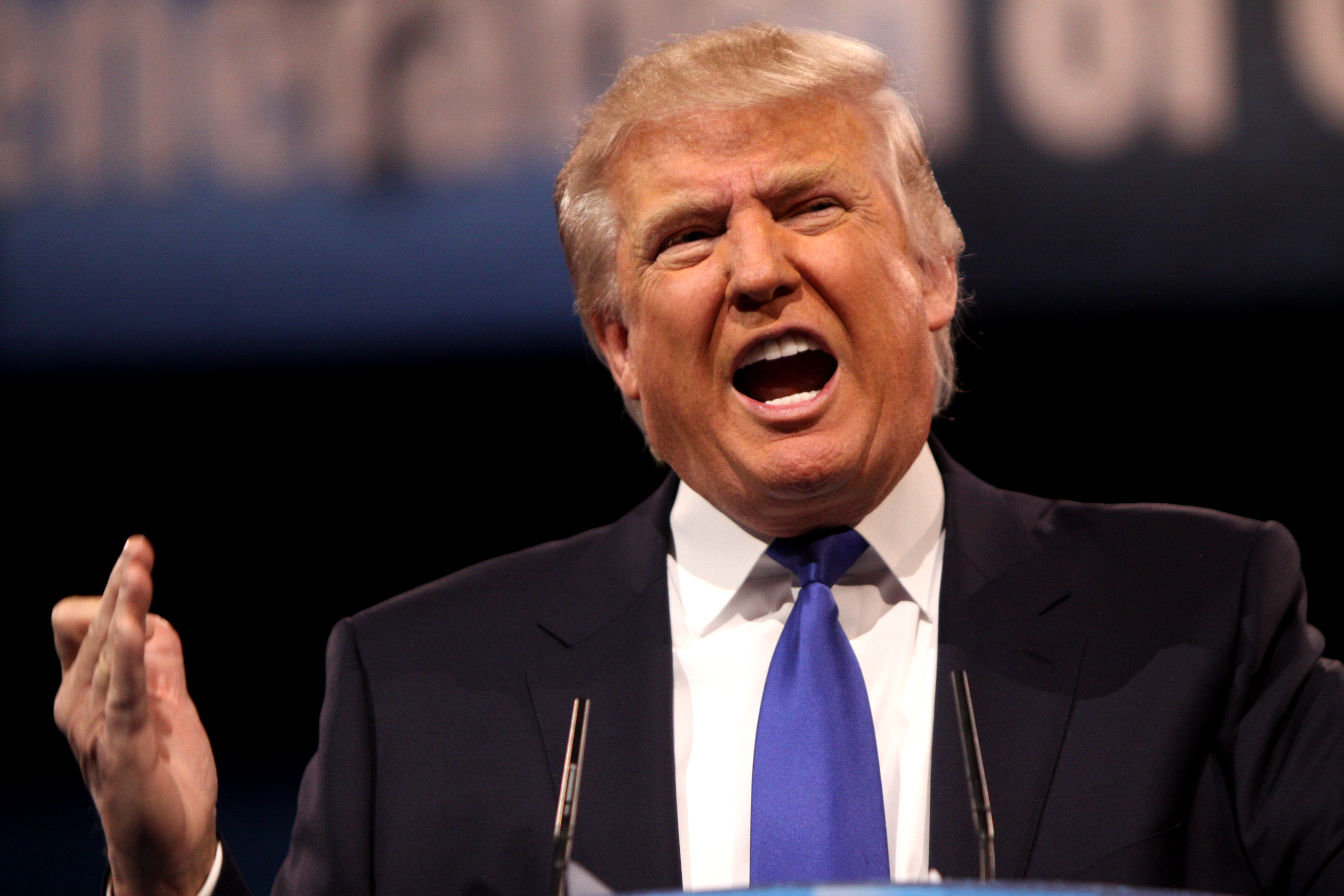 Trump Would Have Fired at Bataclan Attackers, Probably

Unsatisfied with the sentiment’s effect in America, where audiences have an immediate and personal relationship with the realities of gun ownership, Donald Trump told Valeurs Actueles that, had he been at the Bataclan on November 13th, he would have returned fire at the attackers.

The billionaire star of The Apprentice said, “You really think that if there had been some armed and trained people in the audience, it would have happened in the same way? I do not believe that. They would have killed the terrorists.”

This is the first time an American gun rights advocate has attempted this line of reasoning in France, where it has less chance of working than the United States. Last year, The Washington Post listed armed gunmen who had been stopped by armed civilians and came up with eight examples of civilians—not local police or military, on- or off-duty—and had to go back nearly two decades to 1997 to do it.

Of course, sometimes an armed civilian intervenes and ends up missing the criminals and shooting the victim in the head. To be fair, Trump was not explicit that 100% of his bullets would hit terrorists and terrorists alone.

The occasional Republican frontrunner for President Of The United States has a conceal-carry permit in New York City and claims to always be strapped. New York City’s gun laws are notoriously strict and do not grant reciprocity to carry permits granted anywhere else in the United States. Trump supports the existing system of background checks nationally but is unlikely to suggest that the country adopts New York’s… ahem, values on gun control.

Gun and magazine bans are a total failure. That’s been proven every time it’s been tried. Opponents of gun rights try to come up with scary sounding phrases like ‘assault weapons’, ‘military-style weapons’ and ‘high capacity magazines’ to confuse people.

Those three phrases, of course, were invented by the military and gun manufacturers for the same reason Miller Lite brands itself with “Tastes Great, Less Filling” and Trump’s own campaign promises to “Make America Great Again.” But then, a man who does not use Oxford commas—nor knows where commas go when it comes to quotation marks—has likely not done much homework in his life.

Trump once again touted his prescience in predicting terror attacks, recalling previous comments that he had tried to warn the government about Osama Bin Laden. “Two years before September 11th, 2001, I had warned U.S. authorities of the danger posed by a certain Osama bin Laden: I heard about him from my Saudi friends, who warned me about his actions in Afghanistan, and that he was preparing.”

Of course, by the time Trump would have been warning authorities about Bin Laden, the al-Qaeda leader had already been involved in the 1998 bombings of U.S. embassies in Tanzania and Kenya and was on the FBI’s Most Wanted list. Trump’s insight—which he could have gleaned from CNN just as easily as Saudi business associates—also failed to predict Bin Laden’s involvement in the bombing of the U.S.S. Cole in 2000.

“I might be dead,” Trump said of the Bataclan attacks, “but I would have drawn [my gun].”

Like most fantasies of heroism, Trump’s delusions of grandeur would have required him, a 69-year-old man, to draw and fire his gun before men in their twenties, their machine guns already drawn, fired on him.

The most unlikely part of this dream scenario is the idea that he would have died fighting the terrorists that attacked the Bataclan: there’s no way Trump would be caught dead at an Eagles Of Death Metal concert.