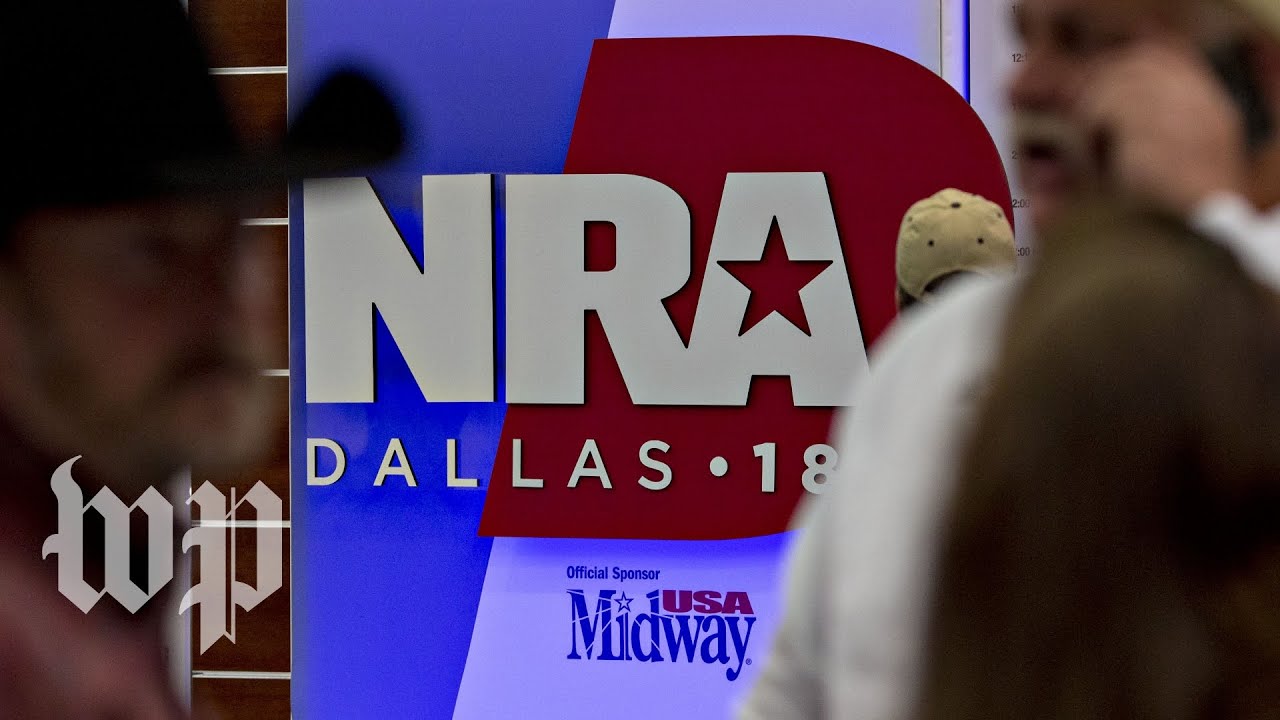 “Boom! Come over here. Boom!” Donald Trump shot his finger gun at imaginary Parisians, recreating the scene of the November 2015 terrorist attacks in Paris that killed 130 people. His performance was watched by a crowd of 80,000 at the National Rifle Association (NRA) conference in Dallas, Texas, on May 4.

This isn’t the first time the Trump has talked about terrorist attacks in Paris. A pro-gun president, Trump has repeatedly held up France as a model country for why gun control doesn’t work. “Paris, France, has the toughest gun laws in the world. Nobody has guns in Paris, nobody,” began the President. “And we all remember more than 130 people, plus tremendous numbers of people that were horribly, horribly wounded,” Trump continued, lamenting that “they never mention” the 250 people who were wounded. The crowd was silent, listening. He was enjoying his role as a storyteller at the podium. “They died in a restaurant and various other close proximity places. They were brutally killed by a small group of terrorists that had guns. They took their time and gunned them down one by one.”

“If you were in those rooms, one of those people — and the survivors — said it just lasted forever,” he grimaced. “But if one employee, or just one patron had a gun. Or if one person in this room had been there with a gun aimed at the opposite direction, the terrorists would have fled or been shot. And it would have been a whole different story, I mean, right?” Trump finished, to applause and cheers from the crowd.