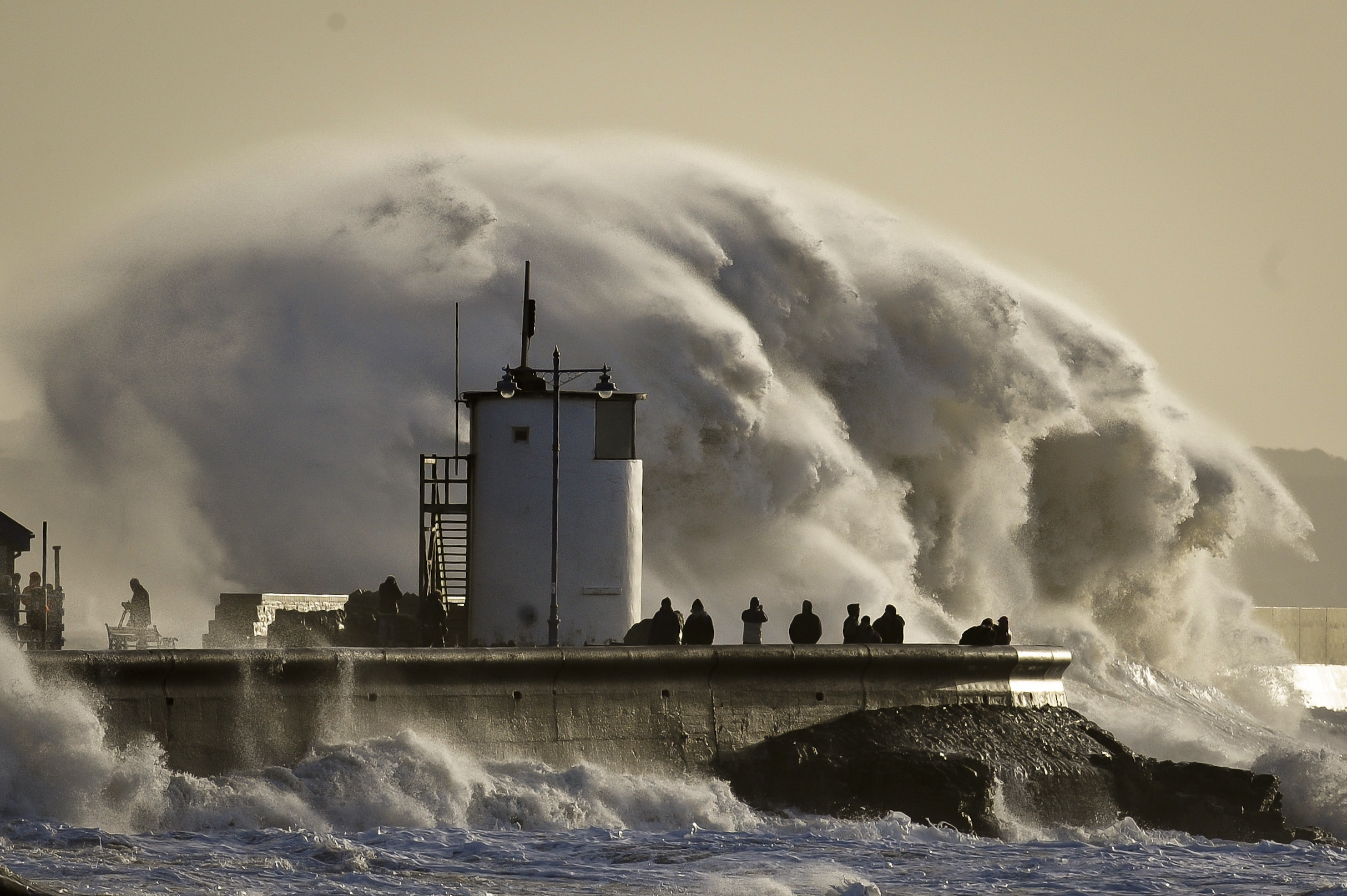 Tires, Treacherous Waves and Tainted Baby Food: This Week in the French News

Curious about what’s in the French news these days but having trouble deciphering paragraphs of jargon à la française? Here are some highlights of the past week’s French press (with links to the original articles if you feel like stretching your brain), including hostages at a French tire factory, the first woman president of the Cannes Film Festival jury, and spectacular surf along France’s Atlantic coast.

Yes, the polar vortex even made the front pages of French papers, but the weather across the pond isn’t peachy either. A woman remains missing after she was swept away by waves in the southwestern city of Biarritz over the weekend, and the high seas were expected to continue with waves expected to reach as high as 9 meters (nearly 30 ft).

See a spectacular slide show of the seas and damage on Le Nouvel Observateur website.

Organizers of the Cannes Film Festival made the announcement early Tuesday that the director from New Zealand will preside over the upcoming festival set to take place in May. Campion is the only woman ever to have won a Palme d’Or, which was given for her 1993 film The Piano.

Employees at a tire factory that has been slated for closure took two managers hostage for over 30 hours before they were finally liberated Tuesday. It’s unclear whether their efforts will have the intended effect — to improve the conditions of their departure from their jobs — but one thing is clear: they didn’t make a friend of Maurice Taylor, CEO of Titan, a tire and wheel company that had toyed with the idea of buying the factory. “Why don’t they just get masks and go rob a French bank? Then they could buy Goodyear.” he said on French radio, “They’re nuts.”

The three infants were being cared for in the neonatal unit of a French hospital when they died after consuming pouches of baby food tainted with bacteria. The food is a specially formulated mixture designed to help premature babies grow and develop healthily. All tainted food has since been removed from hospitals and an investigation is underway.