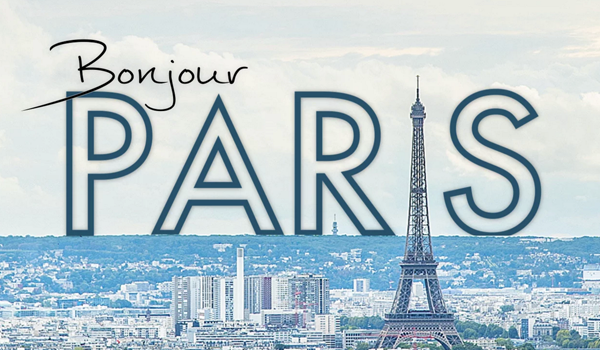 It may even be the greatest video anyone’s ever made of Paris, period. Enough with the preamble—a time-lapse video is work a bazillion words:

Bonjour Paris | A Hyper-Lapse Film – In 4K from Tyler Fairbank on Vimeo.

The video’s only shortcoming is that it isn’t four hours long.