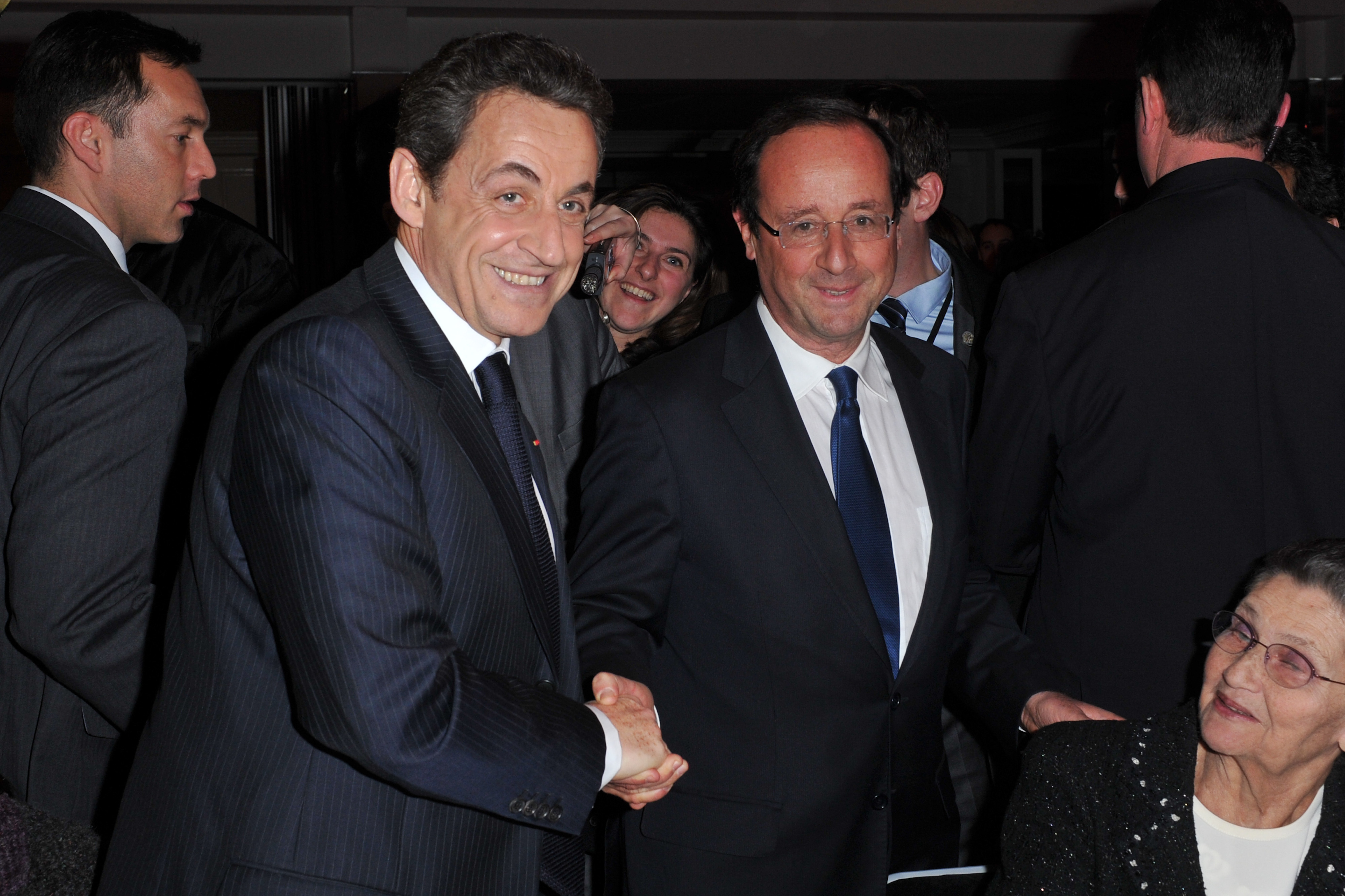 Thirsty for News? Short Look at what’s Hot in the French Press this Week

Curious about what’s in the French news these days but having trouble deciphering paragraphs of jargon à la française? Come here for some highlights of the past week’s French press (with links to the original articles if you feel like stretching your brain).

Sarkozy / Hollande Come Together for Madiba (Sort Of)

With a memorial service for Nelson Mandela Tuesday, the Elysée announced Sunday that President Françios Hollande, a Socialist, would be joined in South Africa by former president Nichoals Sarkozy, member of the center-right party the UMP. Was the anti-apartheid hero working peacemaking miracles from beyond the grave as it seems to be doing in the US with Obama, Bush and Clinton( Hillary) sharing a plane? Not quite, it seems. This morning it was revealed that the two men will be flying to South Africa in separate planes.

Despite an attempt by the US embassy in Paris to delay the auction of 25 masks from the Hopi and San Carlos Apache tribes, the items went up for sale Monday. This follows the sale in April of 70 Hopi masks that brought in nearly a million Euros. The organization for indigenous peoples’ rights Survival International also made a bid for more time to allow tribe members to verify the masks’ origins, which failed to thwart the sale as well.

1600 soldiers are confirmed to be deployed in the Central African Republic where ex-rebel group Séléka and other armed groups have been terrorizing the population. Sunday night, French defense minister Jean-Yves Le Drian announced on French television that the disarmament of groups in the CAR would begin Monday. A piece on the conflict in Le Monde says that the tension in the capital where much of the violence has been concentrated is high.

In a Reuters video out of Paris, a sex worker foresees a “rise in mafia activity” and increased instances of “rape” as a consequence of a new law that passed Wednesday that slaps would-be johns with a 1,500€ ($2,058) fine.

Watch Reuters video via The Guardian

For 1 in 2 French, Used Gifts are Très Chic this Christmas

According to a poll 47% of French people are attracted to the idea of giving a second-hand gift this year. Smaller budgets, concern for the environment, and a desire to break free from consumerist habits are reasons cited for this shift.