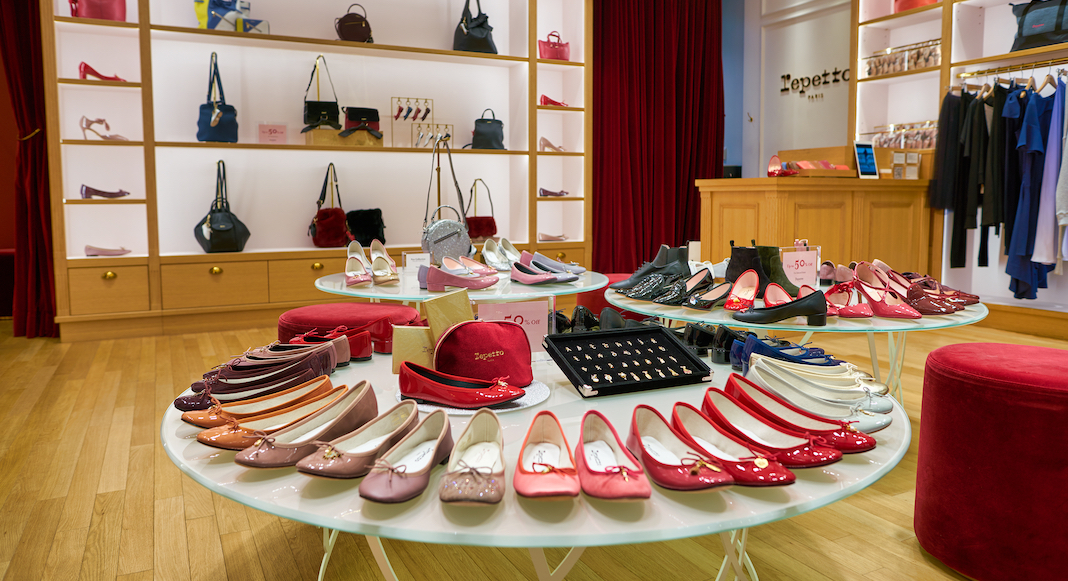 “These employees had never been out of work in their lives”: New York’s French brands in the face of the crisis

The tsunami is coming: no matter how quickly the quarantine is lifted, the number of bankruptcies in the United States is going to explode. The retail sector is at the forefront. A study by Earnest Research, analysing the credit card spending of 6 million Americans, reveals that the fashion segment is, along with catering, the most affected, with a 50-100% drop in sales compared to 2019. French brands have not been spared.

Some of them have already given up the ghost. That’s the case with Repetto, the high-end ballerina brand. “With the uncertainty of the coronavirus, the decision was made to shut down the business,” explains Gilles Assor, the former USA managing director who left his post at the end of March. Repetto closed its high-rent New York store on West Broadway, and laid off all employees except for one person “in charge of managing the key accounts which still have demand,” he said. Since his departure, Gilles Assor has set up a business consulting company (1.1.100). His objective: to provide his expertise for 100 dollars an hour. An expert in business management, Gilles Assor assures that many French brands are wondering whether or not to continue their activity because of rent and supply costs. “There is a question about whether or not to stay in the American market,” he analyzes.

Pressure on the landlords

Even for financially stronger groups, this is a difficult time. Longchamp has closed its twenty or so American stores and furloughed almost all of its staff. “It’s very difficult for them,” says Olivier Cassegrain, director of Longchamp USA. “None of them had ever applied for unemployment before.” While in France furloughed employees are still paid by the company – the company being reimbursed by the state – “here, they have to register for unemployment, which is very difficult at the moment. Two weeks later, some had still not been able to register. Many of them feel like it is a demotion, even if they obviously had nothing to do with it”.

The luxury brand continues to sell online (“that’s what allows us to tell ourselves that life goes on”), but it’s when the stores reopen that things will be decided, the director believes. “The main problem for us is the owners of the premises where our shops are. They often offer to spread out the payments, but that’s obviously not enough. Above all, we know that when the shops reopen, whether in May or June, sales won’t pick up right away. We would be lucky to make a third of our normal sales in the first few weeks. The landlords will have to take that into account.”

Some of them, like Veja, were particularly unlucky. The “environmentally responsible” shoe brand had just opened its first American store in New York at the end of February. “The website is still open, but deliveries will not resume until the warehouse reopens,” the brand explains on its website. When asked by French Morning, the company did not wish to comment.

The Parisian brand Ba&Sh has temporarily closed all its American stores as of March 16, while continuing to sell online. “We will donate 15% of our Internet profits to the Baby2Baby association, whose mission is to provide essential products to underprivileged families affected by Covid-19,” explained the brand in a press release.

Maison Kayser, one of New York’s most popular bakery chains, also had to temporarily close all its stores on March 19, and lay off its 700 or so employees. Smaller in the United States, and in a less high-end segment, the Marie Blachère chain is continuing to operate its business. “We decided to leave our two New York stores open because almost all the employees wanted to continue working. We reduced our workforce by around 30% but there were no redundancies because we placed employees on leave. They are still part of our workforce. We have also rethought the way we operate in stores by developing contactless payment, offering a 30% discount, changing our hours… and two weeks before the crisis, we launched our new website,” explains Christophe Mars, operational director of the American subsidiary. Above all, he stresses the importance of “showing that life goes on.” “We use delivery platforms, we communicate, and we have a strong presence on social media,” he says. Since the crisis, turnover has fallen sharply “but we are reducing the drop from week to week because customers are ordering more and more online,” assures Christophe Mars.

By Laurent Garrigues and Emmanuel Saint-Martin