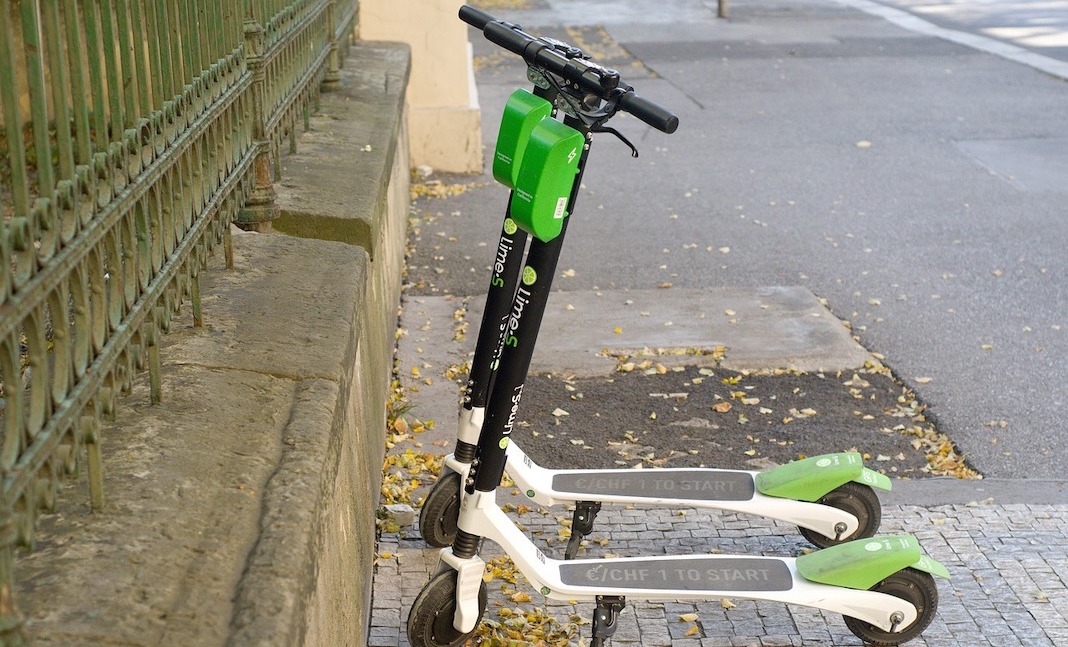 There Are Electric Scooters All Over Paris. Why Not New York?

The answer is simple: they’re not allowed in the city. A 2004 law prohibits electric bicycles and scooters, even on private property, and allows for a $500 fine against offenders.

In recent months, several initiatives have tried to change the legislation in favor of these electric micromobility modes of transport (i.e., flexible and ecological transport over short distances). In November 2018, following numerous political divergences, New York Governor Andrew Cuomo introduced a bill allowing cities to decide for themselves on the legality of vehicles. However, some local officials have expressed concern about the application of this bill. For example, on April 9, no less than three community boards in Manhattan passed resolutions opposing the Cuomo plan, according to Streets Blog NYC.

Community boards 2 and 4, representing Chelsea and Hell’s Kitchen, supported the legalization of electric micromobility, subject to certain conditions related to user training, maximum speeds and ensuring that vehicles are used and parked on the street and not on the sidewalk.

The Upper East Side community board 8 completely opposed it, considering scooters and electric bicycles as sources of accidents. In a report published on February 6, Consumer Reports reported that 1,500 people have been treated following electric scooter accidents in the United States since late 2007.

However, the three community boards remain concerned about the situation of delivery workers for whom the electric bicycle is an essential mode of transport. It is difficult for these largely immigrant workers, who use electric bicycles, to assert their rights against delivery giants like Grubhub or Uber. As a result, they are often forced to pay their fines and find themselves unemployed when the New York police seize their bicycles.

Community boards 2, 4, and 8 asked the mayor to limit punishment and approved the reduction of the fine for the use of electric bicycles from $500 to $100. They also demanded that the city finance and support delivery people to convert their electric motor bicycles to assisted pedaling. Last year, City Hall legalized pedal assist bicycles, which cannot go beyond 25km/h (15.5mph), unlike electrically operated bicycles, which operate similarly to scooters or motorcycles. These can reach speeds of up to 45km/h (28mph) and remain illegal under state and city laws.

Since that initiative, the efforts have largely been blocked, but a new bill could be the one to finally make change. On April 23, New York State Senator Jessica Ramos and Representative Nily Rozic introduced a bill to legalize scooters and electric bicycles in New York State, while allowing cities to regulate them. The bill is still under discussion.

At the same time, Bird and Lime, private companies hoping to enter the micromobility market in New York, have invested heavily in lobbying at both state and city levels to get electric scooters legalized. So for those wanting to zip around on a scooter: be patient, legalization is not impossible.

As for why scooters ended up flooding the streets of Paris, the reason is the opposite: there were no laws.