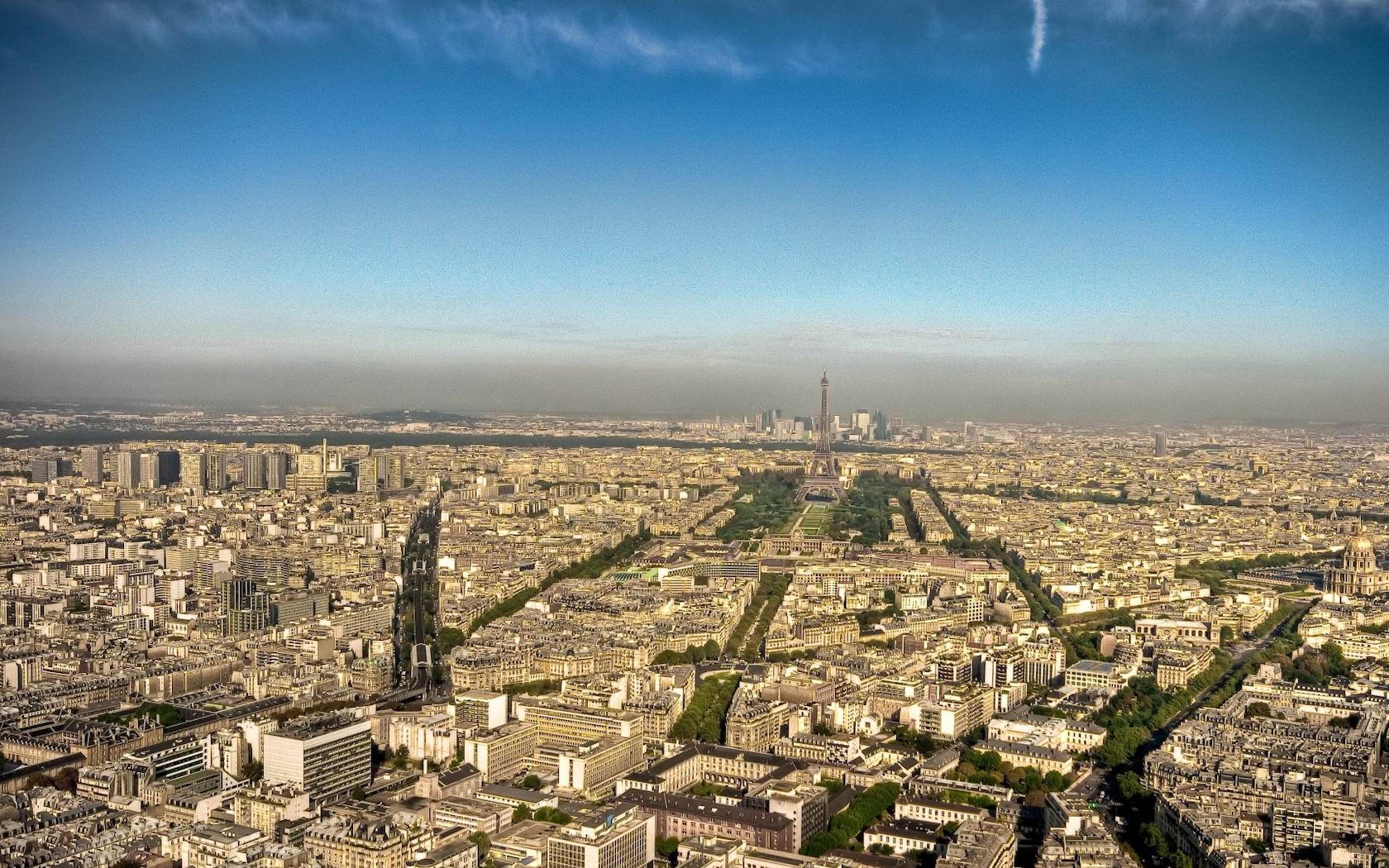 The Social Portrait Of France

Not content with pulling out the tape measure when it comes to European birthrates, the Institut National de la Statistique et Des Études Économiques (Insee) has released a comprehensive study of France’s place among its European neighbors, and the outlook is mostly good.

Women who are born healthy in France can expect to live an average of 64.4 years, exactly the same in 2013 as in 2007, while men has somehow managed to squeeze 2.4 months out of life, making it to a robust and round 63 years old on average. Swedish men are expected to live nearly to 67, making them the beaux of the statistical ball, while Irish women can look forward to turning 68 just before dying. Meanwhile, Germans some how can only expect to live out most of their 50s before expiring.

Alternately, French babies born in 2014 could expect near immortality with a life expectancy of 79.2 years for boys and 85.4 years for girls. The difference of 6.2 years is about half of the 11.65 years the average French woman would have to live to overcome the 14.7% pay gap between the genders.

In terms of generations, the French can boast of having more sensible demarcations than we do in America, with a nice, internet-age appropriate 1978-88 generation (Gen Y, distinctly not Millennials), who, it just so happens, had their first romantic relationships, left home, and moved in with a significant other earlier than the Gen Xers of 68-77. There was no data on when men and women of Gen Y were having their first children, but the trend has moved inexorably upward in age over the last three generations, so: probably older. About half of men from Gen X hadn’t even had their first kid at the 31 years, six month mark.

Increases in per capita spending on healthcare has more or less flattened out as of 2012 despite fluctuations over the last decade, while pharmaceutical expenditures also dropped per capita. People aren’t necessarily taking fewer legal drugs—and probably taking more illegal ones—but the average amount spent on drugs went down, possibly thanks to an increased reliance on generic medications.

Unfortunately for the Fifth Republic, unemployment was up (2.8 million people were out of work in 2014) and so was workforce participation. That last part doesn’t seem like bad news, but Insee attributes the increase in workforce to the number of people between the ages of 50 and 64 returning to work or simply not retiring, owing to the financial crisis and pension reforms.

Immigrants hit an unemployment rate of 17.2% (a slight decrease over 2013), while the children of immigrants held at 14.3% unemployment. People with no connection to immigration fared the best at 8.5%, although not if they lived in an urban area: rural unemployment was 4.1% lower than the rate in cities.

The average French worker clocked 37.3 hours a week, while farmers spent 53.5 hours a week milking cows and plowing fields and craftsmen spend 47.1 hours a week plying their trades. On average, someone had to reset the “This workplace has been accident free for ___ days” sign once for every 37,037 hours that the male workforce worked. Women in the workforce stretched that out to 58,824 hours. Average net wages were down compared to 2012, but minimum wage was up slightly, and overall salaries were above the EU average, although well below the Dutch and Luxembourgers at the top of the chart.

Jeb Bush, incidentally, made $28.5 million dollars between 2007 (the last time he had a real job) and 2013 (still no job). In 2013 alone, Bush earned $7.3 million, mostly for giving speeches at a rate of $75,000 an appearance. The subject of those speeches was, presumably, how to make more in an hour than the average American does in a year by doing little more than talking.

Despite it all, the French landed smack in the middle of rankings for life satisfaction, with a larger section of France saying, “Eh” about life than any other country.