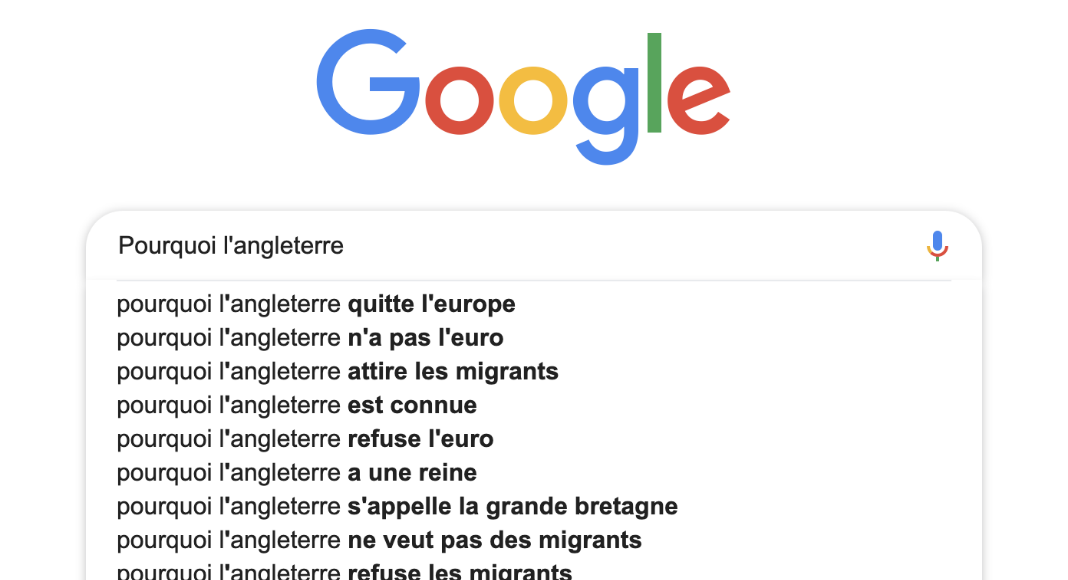 The Questions the French Google the Most About England

Google’s auto fill is a wonderful tool. It’s a bit like a friend walking you home when you’ve had a little too much to drink. It corrects typos, it saves time, it presents interesting ideas that we haven’t thought of.

This tool also allows us to learn a lot about the questions that the French ask themselves about the English, such as “Is England a country,” the first suggestion when you type “Is England”. (It’s not, it’s a constituent nation.)

Here are the top questions the French are googling about the English.

The left-side driving raises many questions, as does tea. The French also want to know about the absence of shutters and some political matters like why the English vote on Thursdays and why do they want to leave Europe (which is a weird question because they want to leave the European Union, not Europe entirely). 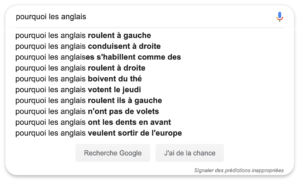 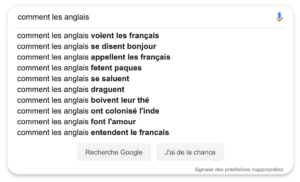 The “are the English” question is supremely revealing. The French aren’t sure if the English are left-handed, owners of their houses, Catholic, welcoming, European, Celtic, Protestant, romantic, attractive, or good lovers. 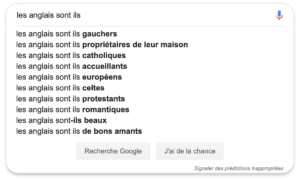 Apparently the French are very confused about what England even is. Is England a country or an island? They also need to know if they can travel freely to it: Is it in Europe, the Euro Zone, or Schengen? 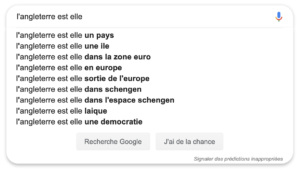 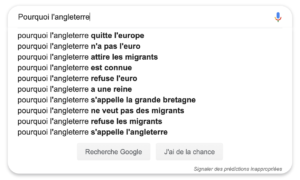 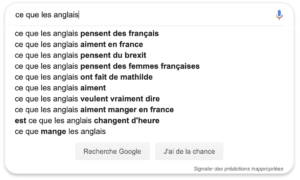 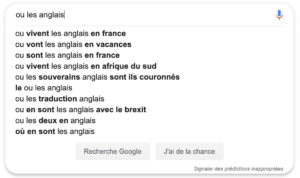