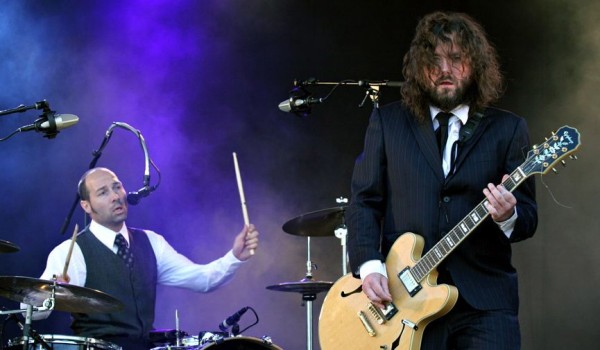 The Inspector Cluzo Continues Western US Tour in Texas

From southwest France to the southwest US, the funk-rock duo known as The Inspector Cluzo is saying goodbye to its geese and saying hello to Texas. The band hails from the Gascony region continues its oversees journey in Austin on December 12th before continuing on to San Antonio (13th), Corpus Christi (14th), and El Paso (15th). The Lone Star State is nearly the last leg of a tour that has taken them all over the Western United States.

With berets on their heads and a frenetic energy, The Inspector Cluzo musicians Laurent Lacrouts and Mathieu Jourdain are as zany their Pink Panther namesake. Generous jokesters, they may well be one of the most entertaining musical acts out there, and concerts in Japan, Australia and the US, have the French band taking its sound around the globe.

The Inspector Cluzo should feel right at home in Texas: the band prides itself on a do-it-yourself attitude, which it cultivates in order to preserve its independence. With over 530 concerts and 50,000 albums sold, their small business model seems to be paying off.

Intrigued? You can learn their entire story in a documentary ‘A Fight for Independence,’ which they released in August. 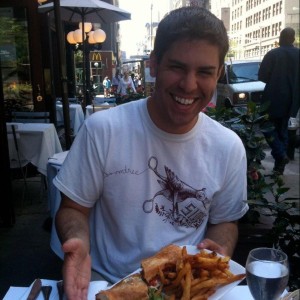