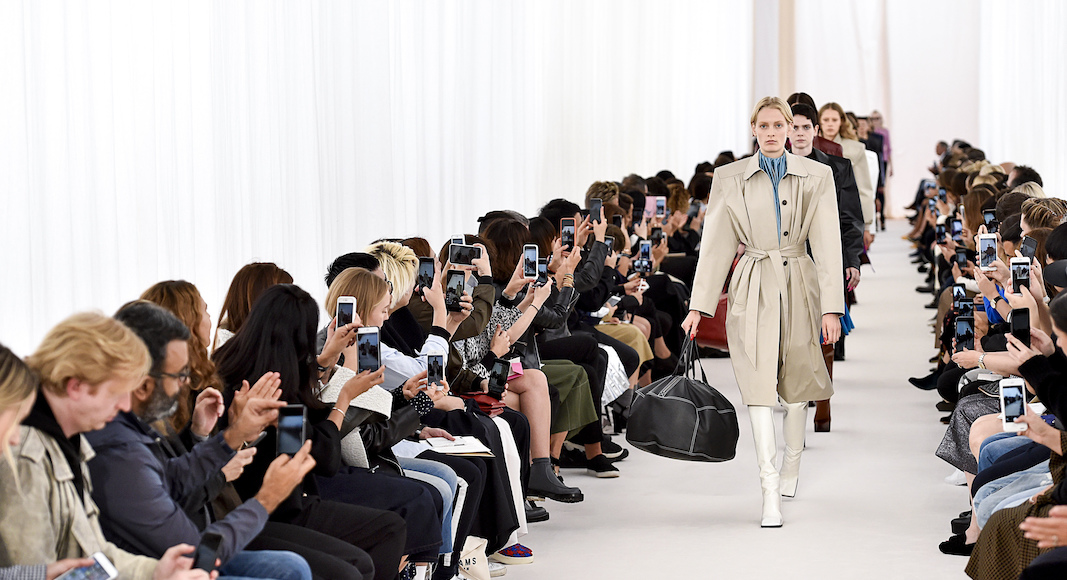 The History of Fashion Week (and Why it Should Change)

Fashion Week is an institution, but it wasn’t always one. While the weeks hardly seem to pass without a new show, whether couture, prêt-à-porter, or menswear; whether in Paris, New York, London, or Milan; there was a time not so very long ago when the idea of parading your new collection in front of the press would be an absolute affront.

The first house of haute couture, and in fact the house that can be said to have invented it, was the House of Worth, founded in 1858 in Paris by Englishman Charles Frederick Worth. His runways were the royal courts of France’s Second Empire, and he was the favorite designer of Empress Eugénie.

For most of the 20th century, there were no fashion shows as we know them today, only small, private parties where clients could mingle with models dressed in the latest looks. Paul Poiret, an early-20th-century Parisian designer, is often cited as one of the fathers of the fashion show, taking the idea of the private showing and transforming it into giant themed balls. His 1911 “la mille et deuxième nuit” (The Thousand and Second Night) gala was set in a sultan’s palace fabricated with lanterns and tropical birds, with lampshade dresses and harem trousers stealing the show.

In the 1920s and 1930s, fashion houses from Chanel to Schiaparelli closely guarded their designs, for fear of being copied. Their events were smaller and more subdued than Poiret’s, with an exclusive client-only guest list, and photographers were banned from entering.

Ritzy NYC hotels in 1943 saw the first New York Fashion Week, then known as “press week,” as French occupation by Germany created a shortage of couture for America’s upper crust. In reaction to the press from this event, in 1945, the Chambre Syndicale de la Haute Couture mandated that couture houses present a seasonally grouped collection of at least 35 pieces of daytime and evening wear to the press, heralding a new era of fashion shows. The Chambre Syndicale de la Haute Couture (now the Fédération de la Haute Couture et de la Mode), which was founded in 1868, decides which houses qualify to use the term haute couture, based on yearly approval process by committee.

For decades, French fashion remained the dominant power, with American fashion companies quite literally copying their designs, purchasing industry-sanctioned licenses to be allowed to do so. This changed in 1973, when the first official Paris Fashion Week was held by the Fédération Française de la Couture (now the FHCM) at the Palace of Versailles. Dubbed The Battle of Versailles, the event was a face-off between five French designers (Yves Saint Laurent, Hubert de Givenchy, Pierre Cardin, Emanuel Ungaro, and Marc Bohan of Christian Dior) and five American designers (Oscar de la Renta, Bill Blass, Anne Klein, Halston, and Stephen Burrows). It was an unprecedented event, with performances from Josephine Baker and Liza Minelli, and a crowd that included the likes of Elizabeth Taylor, Princess Grace of Monaco, and Andy Warhol. The two sides showed very different approaches to fashion, with Americans favoring more casual wear and raucous music, and the French remaining somewhat buttoned-up. It is marked as the event that both legitimized American fashion as a global force, and solidified Paris as an international fashion capital.

Though it was once common for fashion shows to be silent, serious events, the power of 70s music in America brought a level of showmanship to these défilés. Meanwhile, the French were focused on elaborate sets rather than models’ performances, with Dior bringing a Cinderella-inspired pumpkin carriage down the runway, Cardin sending a rocket ship onstage, and Ungaro letting a gypsy cart pulled by a rhinoceros loose in the venue.

Fashion Week’s heyday lasted, depending on who you ask, roughly until the 2010s, when digital bloggers, and later Instagram influencers, began sharing their Fashion Week experiences with the masses, making globally accessible a once-exclusive industry. No more “no photo” rules. Instead, a rush to share, promote, and sell clothing before it gets ripped off and shoved through the fast fashion machine and out onto Amazon’s homepage. Previously, holding a Fall/Winter show in July was necessary to allow print magazines the time to prepare for big quarterly issues, but it now seems slightly out of sync, allowing H&M and Shein months to spit out cheap copies by the time you start packing away your bikinis.

For years, some in the industry have claimed that fashion week is dead or dying, as it no longer suits the way that consumers shop. Who wants to wait around for months for a couture piece when you can buy an outfit online in three clicks or less? This mentality has caused some designers to break from the traditional fashion week calendar, including ones as high profile as Saint Laurent, Gucci, and Alexander Wang.

In 2020, due to the COVID-19 pandemic, many houses switched to using short videos to show their collections when live runway events couldn’t be organized. While all runway events are generally filmed and posted to YouTube, a focus on content curated for the screen rather than the front-row audience member blurred the line between spectacle and commercial. (Some houses, like Chanel, had long before used behind-the-scenes videos to showcase some of the finer craftwork that might not be visible from a distance.) And the creation of a “hybrid” live/virtual show schedule, bleeding into 2021, has contributed further to the decentralization of Paris Fashion Week. In 2020, Saint Laurent’s Anthony Vaccarello explained in an interview with WWD his reasons for separating from PFW: “There is no good reason to follow a calendar developed years ago when everything was completely different. I don’t want to rush a collection just because there is a deadline. This season, I want to present a collection when I am ready to show it.”

Another concern that has arisen in recent years is the environmental impact of Fashion Week. The Big Four Fashion Weeks produce an estimated 241,000 tons of CO2 emissions a year, which has led the Fédération de la Haute Couture et de la Mode to develop two new tools for measuring carbon emissions, which will be in use starting fall 2021. Factors measured will include travel and accommodation, scenography material and waste, and digital streaming (a highly overlooked area of extreme energy consumption).

As Fashion Week begins to return “to normal,” it will be up to the industry to decide what exactly that means, and if it’s what they want to begin with. For some, Fashion Week is a bloated and wasteful display of frivolity, whereas for others, it is still a mecca for fashion lovers, a magical gathering where designers, models, and fans can convene under one roof to revel in the best couture has to offer. Fashion Week has changed in innumerable ways since its earliest iterations, often for the better. So whatever comes next, can only be an improvement. 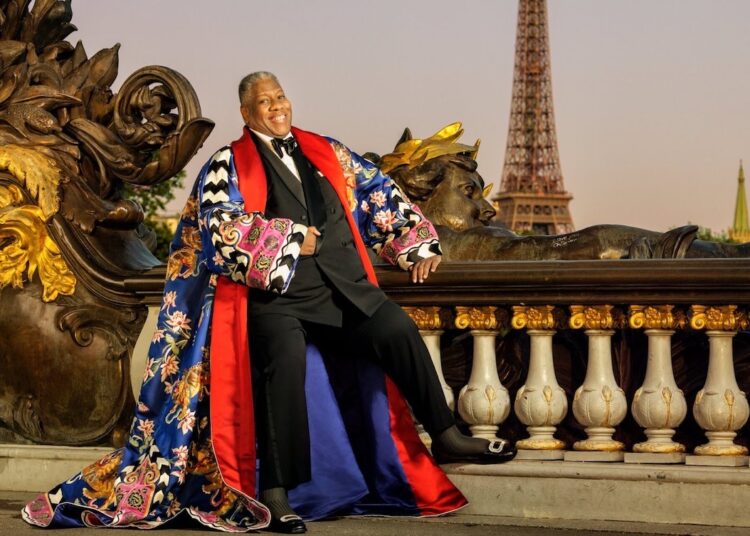